Ian and Jacqui were married in a 150 year old chapel called The Chantry, located between the south downs and High Weald in East Sussex. Right from the start of their planning they knew they wanted a village hall for their reception and chose Alciston and Selmeston Village Hall. They wanted a blank canvas that they could put their own stamp on. 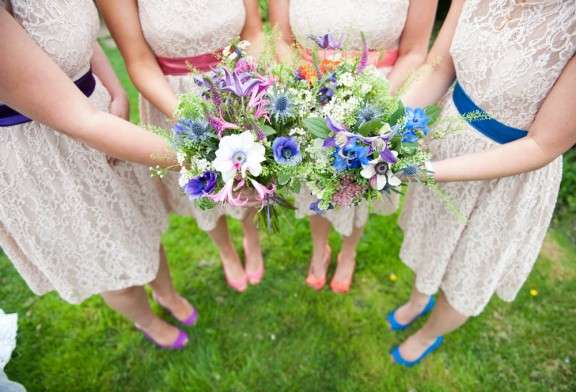 Jacqui wore a vintage dress from Elizabeth Avey with vintage shoes, jewellery and a veil. “I knew I would choose a vintage wedding dress but I wasn’t entirely sure what I wanted”, she explained. “All I had in mind was that I wanted a full length gown and probably in lace. I went along to Elizabeth Avey in North London and they had lots of beautiful vintage gowns to choose from. After trying a few I actually ended up buying the first one I had put on, a beautiful 1950s lace dress with a tiered train. The dress fitted perfectly apart from the sleeves which were a little (well a lot actually) on the tight side so my friend recommended Lindsay who specialises in vintage alterations and she did an amazing job of making them a perfect fit.” 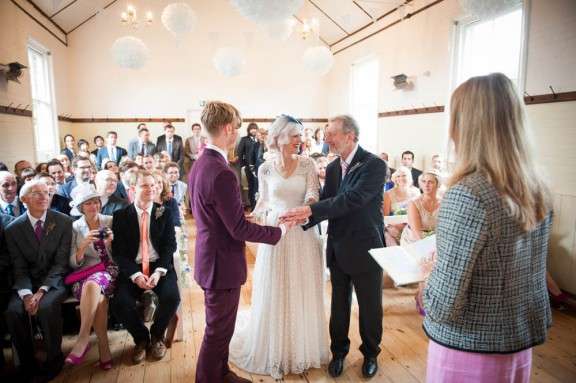 The reception was decorated with things they love in their everyday lives. Their stationery was designed by Jacqui’s graphic designer dad, their flowers were from a local flower market and their cake was a giant pork pie! “There wasn’t an actual theme as such,” she continued” it was more an extension of our home décor. We just filled the hall with things that we love from our house and all the vintage treasure we had found from boot sales and antique fairs over the summer.” 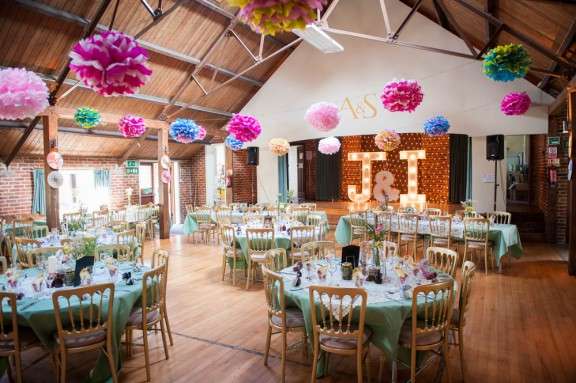 “As we wanted quite an informal feel to the wedding breakfast we thought what could be more laid back than fish and chips!? We hired in a lovely old fish and chip van from the brilliantly named Frying Squad and each table went up to order their freshly cooked meal one by one, it made for a great atmosphere and the ice cream van that followed went down just as well.” 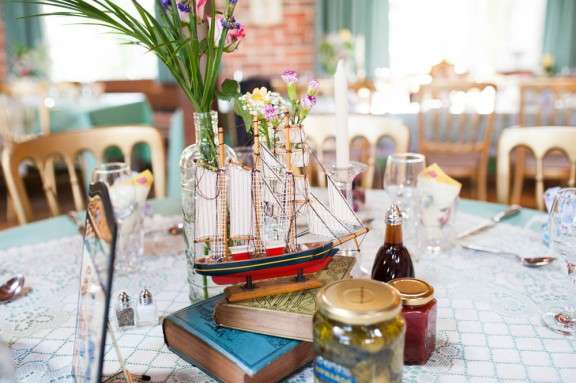 “We saved money by not going for a traditional wedding venue and by having mobile caterers”, the bride concluded. “It was definitely a lot more work and meant lots of different suppliers to coordinate but it was completely worth it in the end.”

“To be honest I don’t think there is anything we would have done that differently, I’d probably have tried not to worry so much about everything going OK so I’d had more sleep the week before the wedding! My advice to your readers would be that if you are planning on doing a lot yourself then definitely accept all the help that comes your way. I’m a bit of a control freak and like things done my way so I do find it hard to delegate jobs but I’m so glad i did as we definitely couldn’t have done it without all the help we received from our amazing friends and family.” 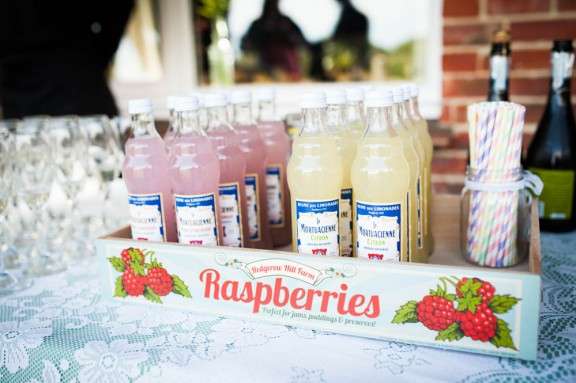 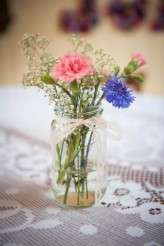 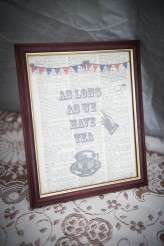 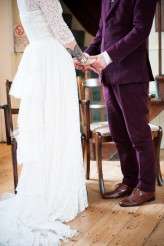 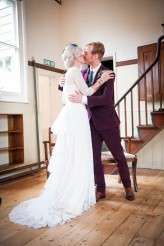 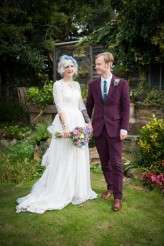 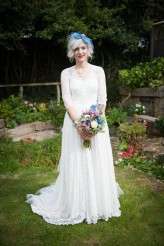 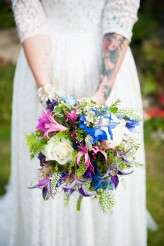 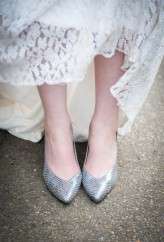 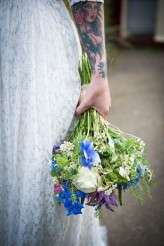 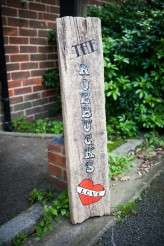 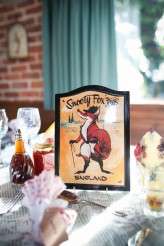 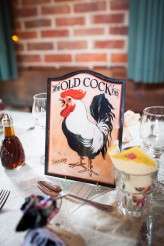 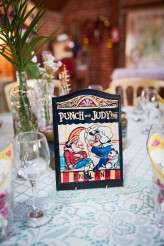 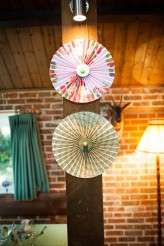 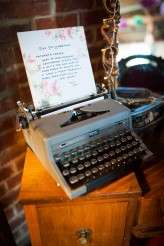 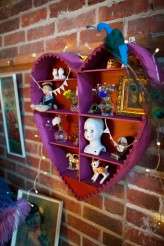 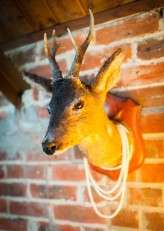 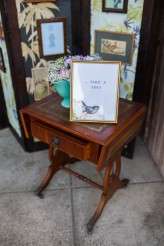 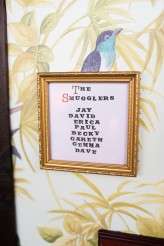 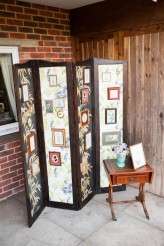 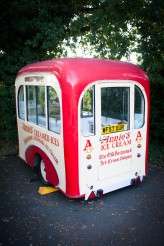 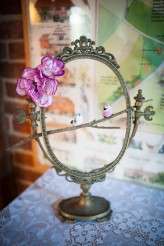