Kathryn and Christopher were married at The Georgetown Stables in Seattle. Their wedding had rustic touches throughout with nods to their mutual love of tattoos. The groom is a tattoo artist and they met when he tattooed a sugar skull on Kathryn! 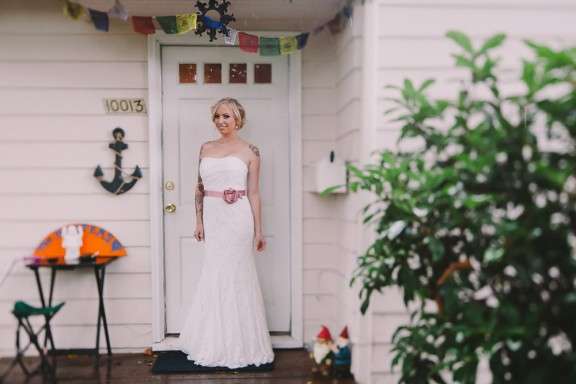 There were lots of little quirky details that made this wedding unique. Instead of a guest book they had an old guitar which they painted white and asked people to sign, there was traditional Americana tattoo art everywhere and they wrote their own ceremony and vows. 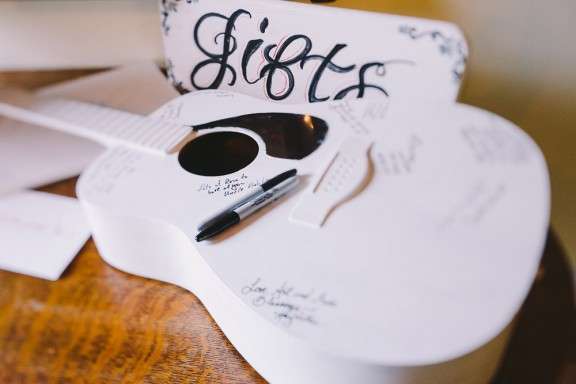 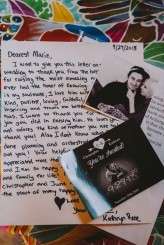 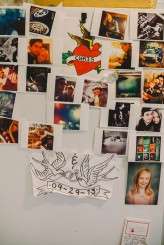 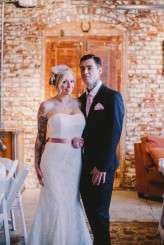 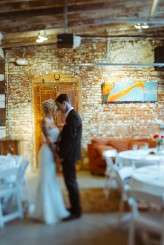 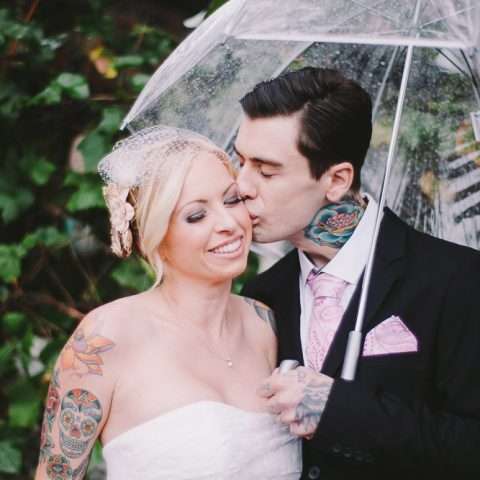 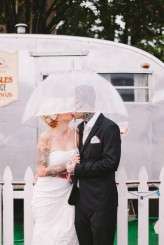 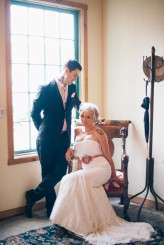 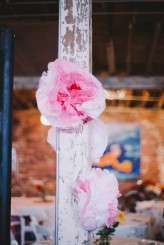 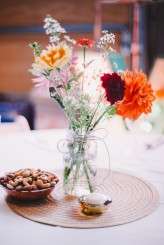 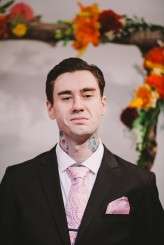 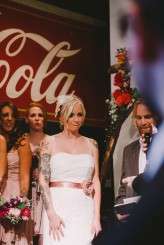 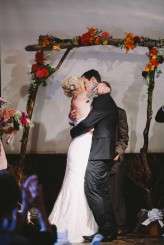 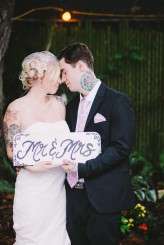 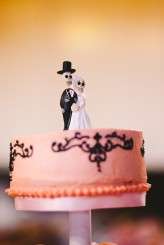 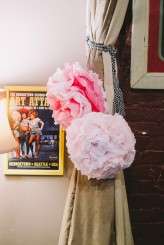 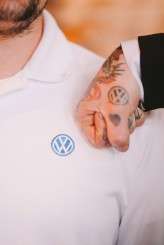 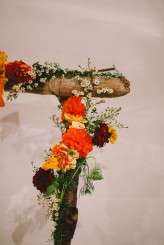 Megan & Matt's wedding is one I definitely wish I'd been at. The bride rocking a hipflask in her garter, a kid called Milo Bear (isn't that the coolest name for a child ever?!) a mashed potato bar (trumps a dessert bar any day!) and a fancy dress party to end the night on a high.

Rustic and Personal Wedding at a Brewery

Brittany and Dustin's wedding was a very personal day with rustic yet simple touches. The outdoor ceremony was held at Santee Lakes and the reception was in BNS Brewery, both in Santee, California.