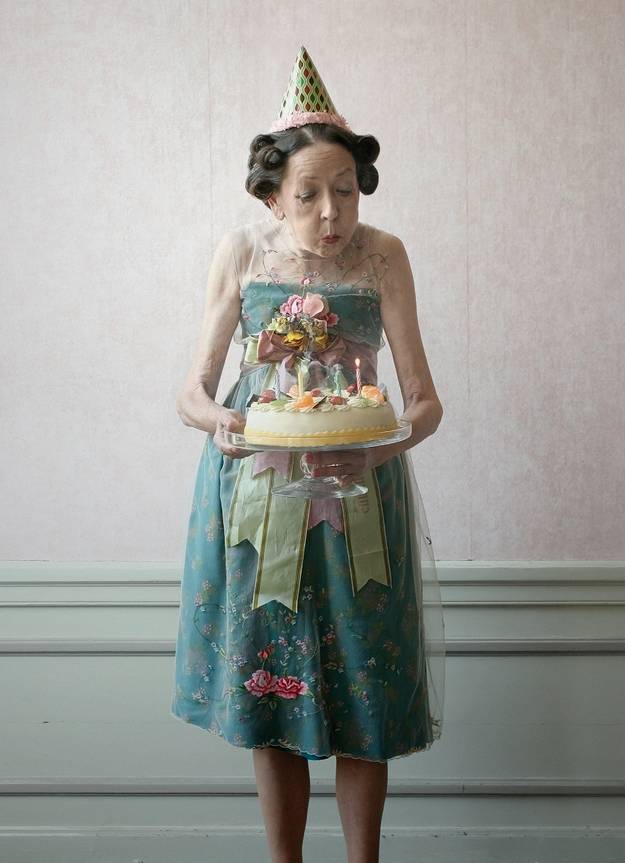 I’m not gonna lie, I’ve been a bit rubbish this week. After launching the headpiece collection (eeek, still sounds so exciting to say that!) on Monday I’ve done not much more then send a few emails, squeal with excitement every time an order comes in and stare at all your lovely comments on Twitter, Facebook and Instagram. Lord only knows what I’m going to be like when you all start posting photos of you actually wearing them!

I’ve basically been in celebration mode, which I think I’m just going to allow myself this week. I’ll knuckle down again after the weekend… pinky swear.

OH! I did, however, make my first ever successful DIY project. I am ham-fisted as you like and not crafty in anyway so this was a huge milestone for me… and now look at my pretty new phone case!

So how has your week been my rainbow/ flower/ gem head-dressed friends? 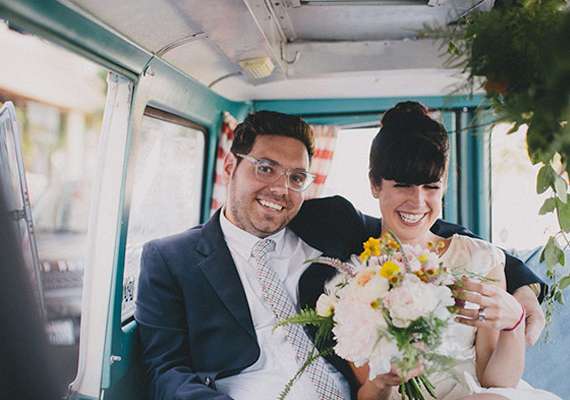 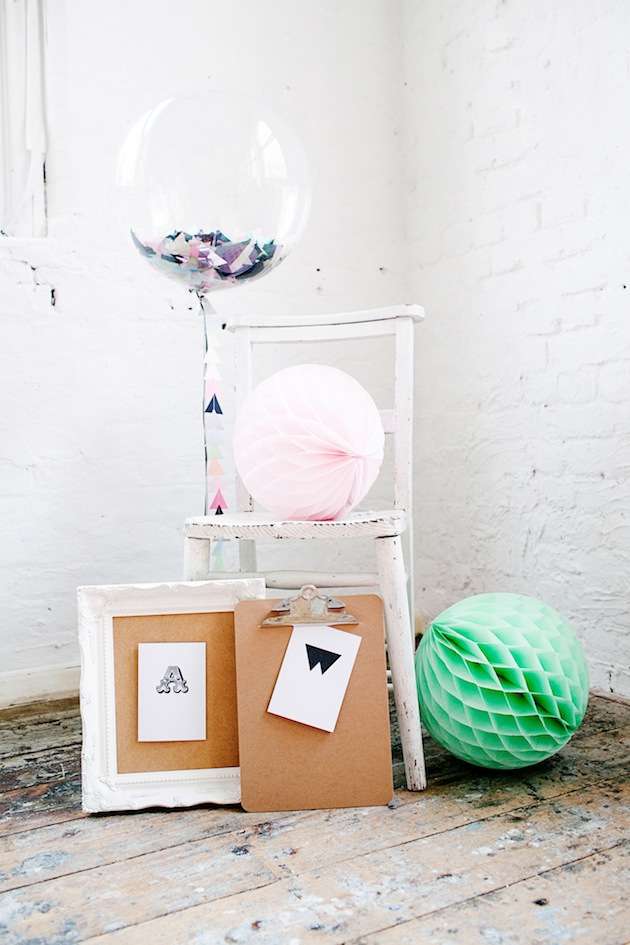 ♥ Katya Katya Shehurina are having a secret sale with up to 20% off their beautiful wedding gowns. 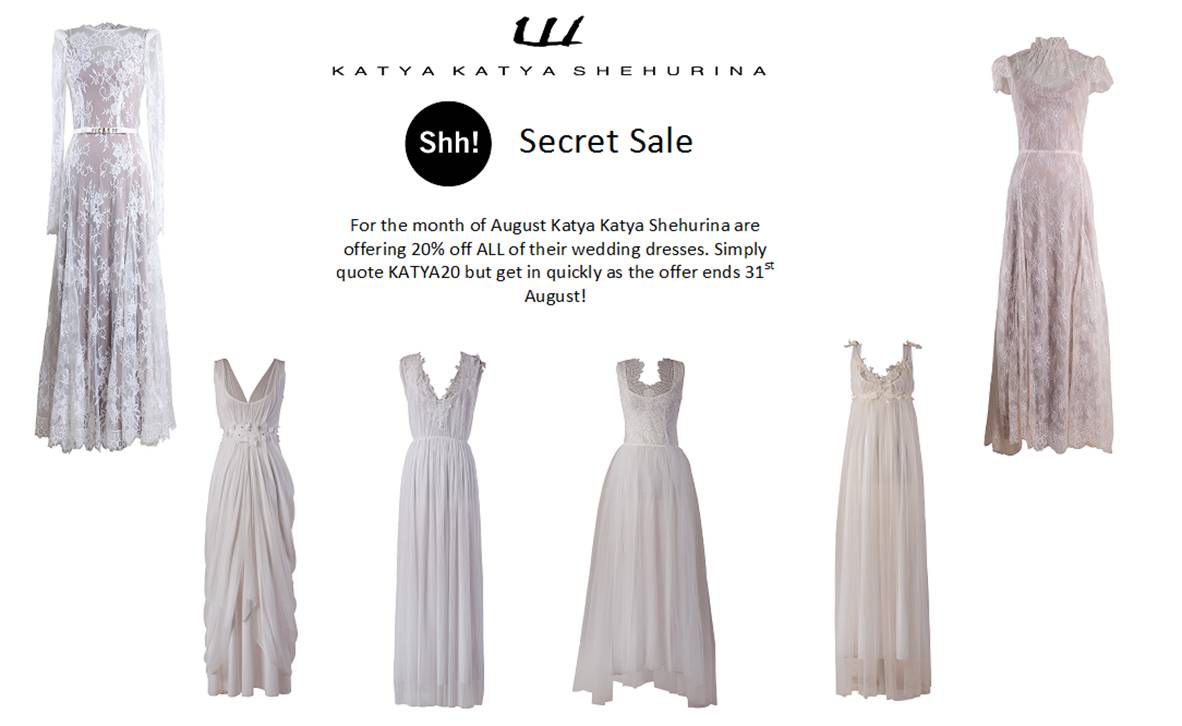 ♥ Painting without a paintbrush (these are incred)
♥ 5 reasons why you can no longer go through life without a smart phone
♥ 20 signs you might be spending too much time on the internet
♥ 23 very famous quotes you have probably been saying wrong
♥ The Craft is definitely in my top 5 films (hey I was a teenage goth!) and these 25 little known facts about it are awesome
♥ How to truly relax while on holiday
♥ Have you ever seen an underwater river?!

♥ My friends Emma and Pete had this video of them at home made for them by Jenn and Dave Stark. I LOVE it.

♥ This advert is genius and hilarious!

♥ Gala was interviewed by Jonathan Fields for his Good Life Project and you totally need to watch it. Ugh I miss her!