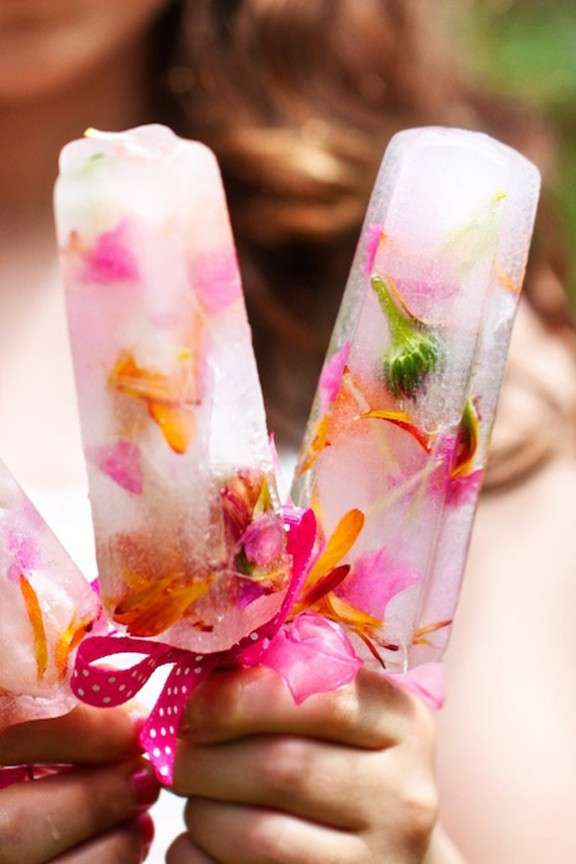 This week has been busy but delightful. I signed off on my two big projects (one of them will be hitting the blog on Monday – watch this very excited space!) and spent an evening with Gareth at a spa (yes, it was just as wonderful as it sounds). Then today I’ve hotfooted it to London to speak at the fabulous Papergirls Paperfest conference followed by one to many cocktails with Debs, Lucy and Abbey. Despite speaking to them all pretty much every day I haven’t seen them in forever and it’s just beyond magnificent to catch up in person.

Also Gala kindly just reminded me that we have less than two weeks until we fly out to Austin for the final US Blogcademy of 2013! Waaaah, I have so much to do before then! Can’t stop to chat, I’ve got too much blogging to do…

♥ So you want to write a book?
♥ Best blog series ever: Business tips with Ryan Gosling
♥ The 36 rules of social media
♥ Seven minutes with The Sartorialist

♥ Customer service is your number one marketing tool
♥ Is your business a homewrecker? Three steps to save your marriage
♥ Five tips for writing irresistibly clickable blog titles
♥ Make sure you listen to this Q&A webinar from the Problogger team!

It's the same old song and dance. I got to Australia for our final leg of The Blogcademy 2013 tour in a little under two weeks (cue major freak out!) and so I'm spending most of my waking hours desperately trying to get as much blog content written and scheduled for while I'm away. This is no mean feat when you have at least two blog posts per day for three and a half weeks to do (not to mention the blog posts before I go as well!) ARGH.