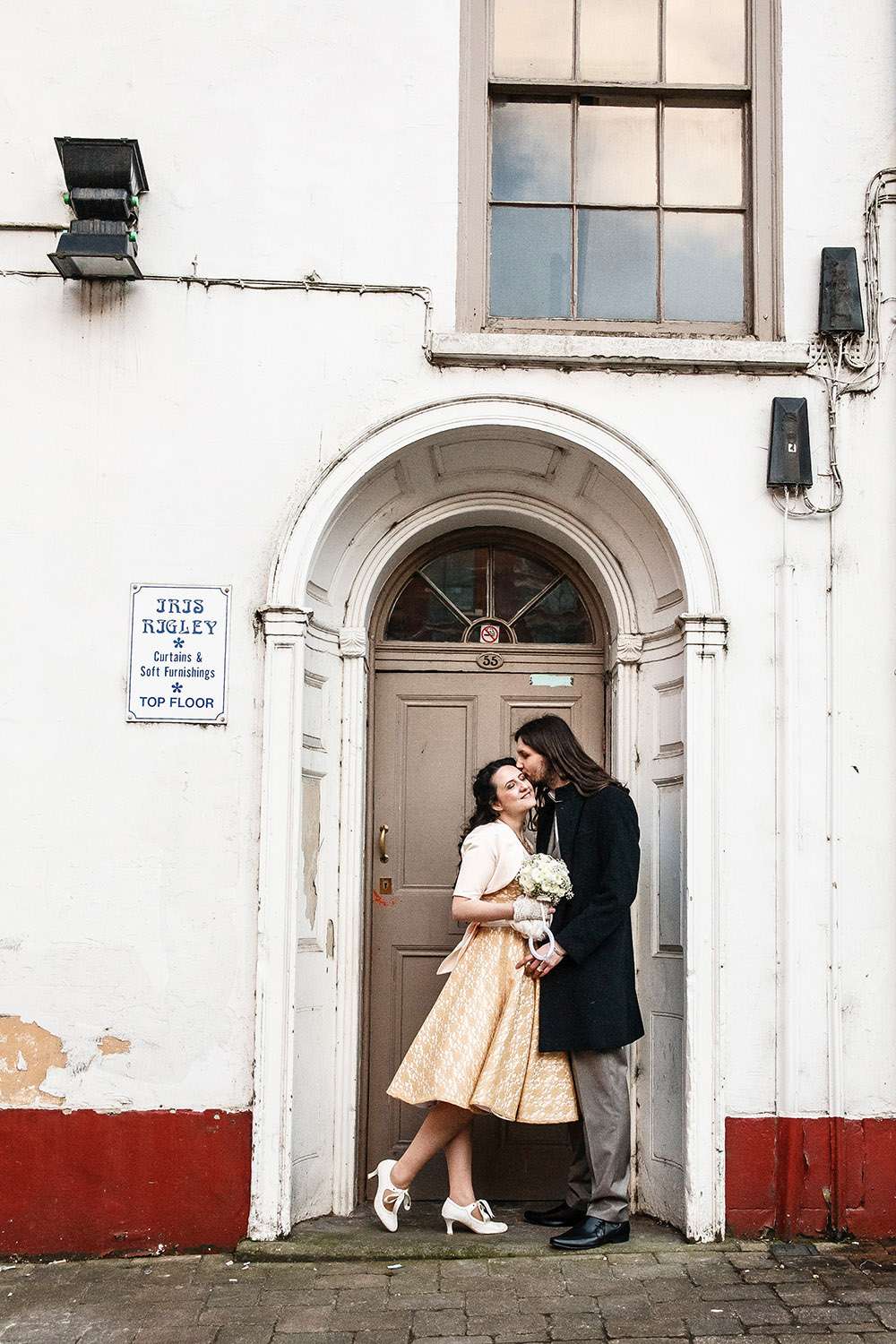 Beth and Drew met at university where they were both in the film society club. They wanted the theme of their March wedding to reflect the way they met but not in a really obvious way. They inserted subtle film references such as the readings, their photo booth, their music choices and the table numbers. They then seamlessly integrated these in to an overall vintage theme.

“We didn’t follow any traditions that we didn’t want to”, began the bride. “Things that were not important to us were chopped straight away. It meant that we were both looking forward to all of the day. Drew is not a fan of dancing in-front of lots of people, so we went for a more chilled atmosphere and added in a movie music quiz, like a round from a pub quiz. Drew secretly made a playlist of music featured in films, and in table teams Beth and the guests had to work out which film each song came from. It was a nice interlude between courses and gave us all a good giggle.” 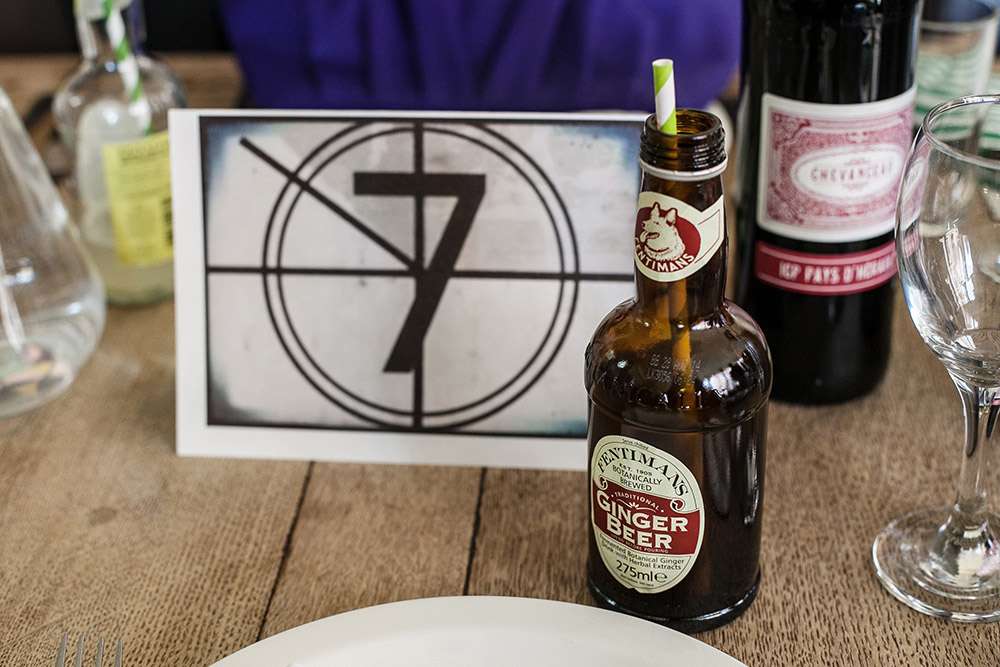 “Our biggest expense was the reception venue including food, drink and cake”, Beth continued, “bu it was well worth it. The Larder really looked after us and we can’t thank them enough. If we where giving advice to other couples we would strongly suggest looking into venues who don’t already have set wedding packages. We chose all the food and personalised so many things which would have been impossible in a lot of other venues.”

“For us the day was about our guests as well as us and we wanted to give them a great day”, she concluded. “We chose a city centre venue to allow people to choose their own hotel and make travel plans easily. We wanted people to be well fed and entertained, but we did not want to spend lots of time distracting everyone from having a good old natter at our special get together. It is not surprising to us how long we entertained ourselves with good food, good wine and great company.” 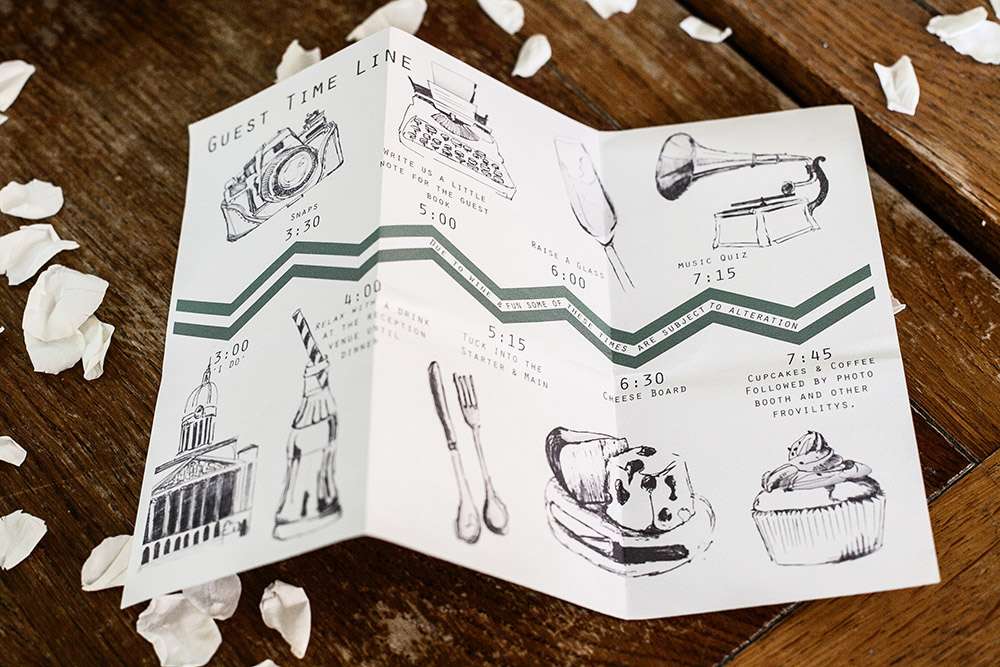 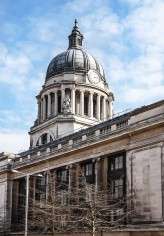 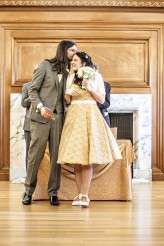 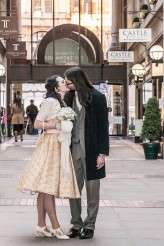 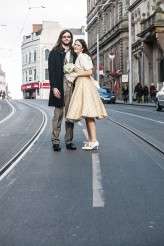 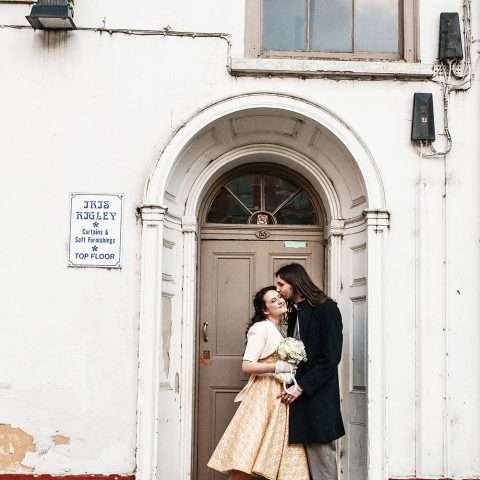 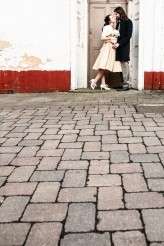 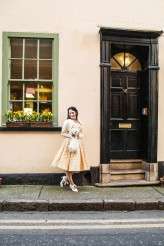 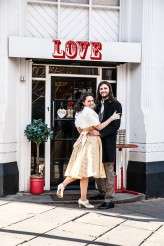 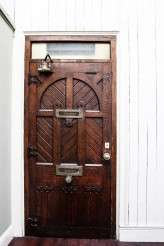 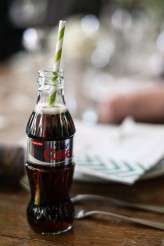 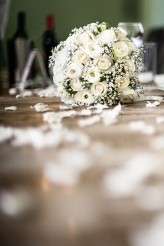 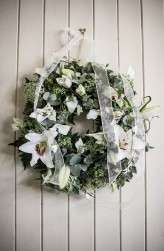 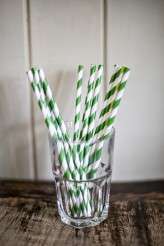 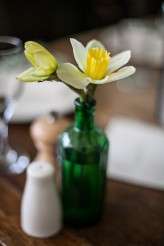 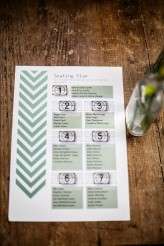 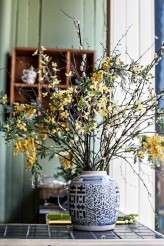 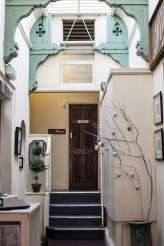 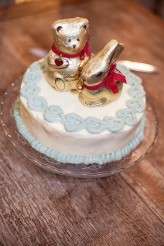