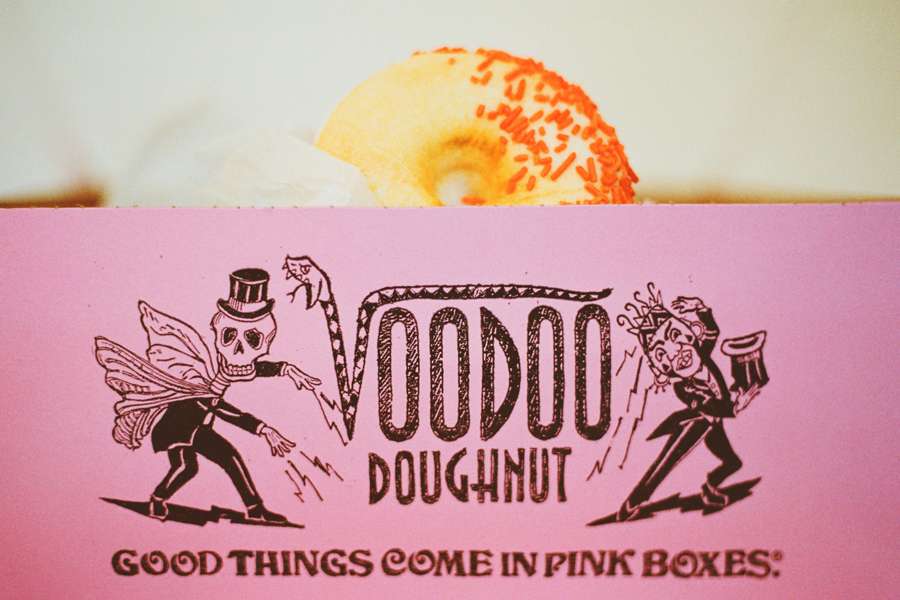 Photography: Made U Look Photography taken at The Blogcademy: Portland!

You never really know how a new blog series is going to go down with your readers, so I was so thrilled to read all your positive comments about Business Bites last weekend. I appreciate every single comment I get on this ‘lil blog of mine (ahem, well except those kinds of comments) so keep ’em coming!

I hope you’ve had an awesomely productive week. I’ve been making real progress with issue three of the magazine and I’m literally bursting at the seams with excitement. I’m hoping (touch friggin’ wood) to be publishing it mid-Summer again so watch this space. We’re down to the last few copies of issue two (once it’s gone it’s gone!) so bloody hell, I better not have gone and flipping jinxed it now…

Alrighty then, let’s get on with the show…

♥ If you’re a photographer in the UK, I’m sure you won’t have missed the news of the government’s new ‘Instagram law’. There’s obviously been a lot of angry photographers raging about it, but this BBC piece offers some much needed clarity
♥ However it’s obviously going to be pretty crappy if the law is passed, so if you’re in the UK please take two minutes to sign this online petition!
♥ How to move ahead when everything sucks
♥ Say it backwards
♥ This market research for the wedding industry is so invaluable
♥ Explaining what makes you, you
♥ Having business cards on you at all times is so important but Danielle took hers to another level. You’re never going to forget the babe that gave you one of these are you!?
♥ Do you make these 6 domain name mistakes?
♥ Find what you love and let it kill you

Until next week, friends!

It's the same old song and dance. I got to Australia for our final leg of The Blogcademy 2013 tour in a little under two weeks (cue major freak out!) and so I'm spending most of my waking hours desperately trying to get as much blog content written and scheduled for while I'm away. This is no mean feat when you have at least two blog posts per day for three and a half weeks to do (not to mention the blog posts before I go as well!) ARGH.