In the late 80s, with the popularity of chat shows on the rise, television producers would always have ‘go to’ standby guests in case somebody pulled out at the last minute. After a while it seemed that any time this happened it would be Christopher Biggins who filled in… I guess because he was always available (aww)! Biggins swiftly became known on the circuit as a ‘professional guest’, and needless to say, was a bit of a running joke.

When I heard this story this week, I immediately started thinking about guest blogging and whether it’s a good thing to be so readily available all the time…

Write for the right blog

Writing attractive guest posts can be hard work and you really need to make sure you’re pitching the right content to the right blog. It’s imperative that the blog you’re being featured on has a large and engaged audience, but more than that, attracts a similar niche of reader to the one you want to. There can be great benefits to getting a solid guest post featured, but it is important to be strategic about what you write and where it’s published.

You really only want to be writing for another blog that has a larger audience than your own and who’s readers regularly engage and respond to guest posters. Some blogs survive with the majority of their content being guest submitted, whereas for others it’s a rarity. If you’re pitching to the latter, I would imagine this to be a less successful strategy as the readers won’t be used to engaging with writers who are not the owner of the blog.

Guest posts are a great way to promote your product or services to a brand new audience but you need to be clever about how you pitch yourself and not come across as over salesy or spammy. That’s a sure-fire way to put people off. Think about what you’re going to write about but also who you’re writing for. 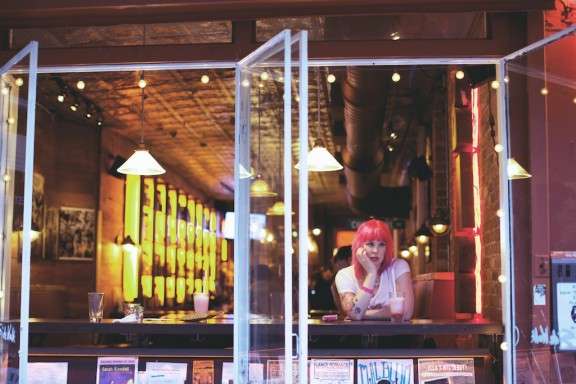 However tempting or flattering, signing up for a regular column without testing the water first is a bad idea. Never over-commit yourself (especially if you’re not getting paid – which you rarely will). There’s nothing worse than having a column that your dreading writing because it never gets you anything in return. Yes, I strongly believe that regular and consistent presence somewhere is the best way to convert casual readers into loyal fans, but before you commit to anything long-term, dip your toes in the water.

If you’re asked to regularly contribute to a blog, no matter how big their following or prestigious their name, my advice would be tried it first, maybe with two or three articles before committing further. Writing for the Huffington Post might sound amazing, but if your articles don’t resonate with their already established readership, you’ll be wasting your time getting published there.

The most popular blog posts, whatever the niche of the blog, are ones that help other people, where the writer has a strong voice and something different to say.

Teach. Be helpful. Be inspiring. Be emotional. Be honest. Be funny.

These are the kinds of posts that will resonate with people, which in turn, will make them want to follow you for more. It’s not about over-selling yourself, it’s about being so damn amazing that they are sold without realising it! 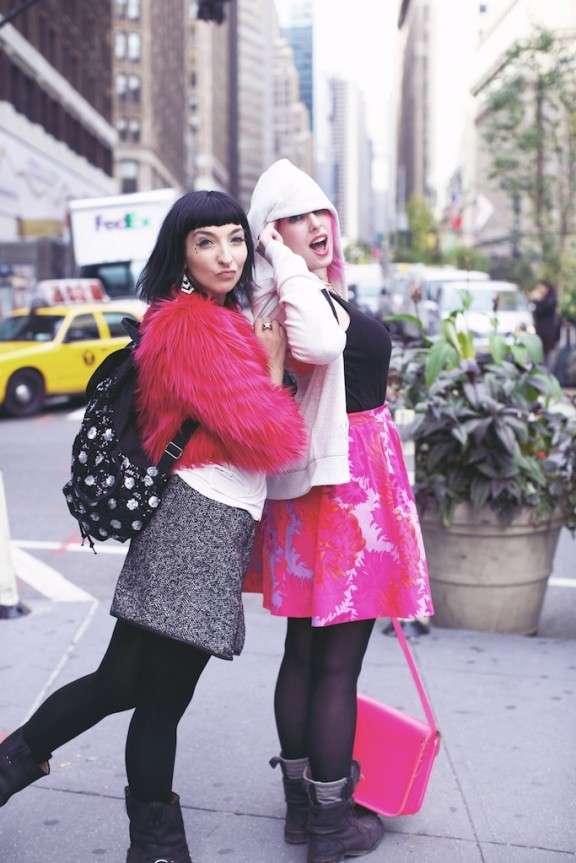 (Why yes I did steal that line from Never Been Kissed!)

Although you want your posts to be well received, my advice would be to not give all your secrets away in the first one. This is a marathon not a sprint. With guest posts you want to drive people to your own blog to get to the really juicy stuff. After all if they do click through and all you have on your own site is the dregs, they’re going to leave pretty sharpish! Use your guest posts to titillate and intrigue potential new readers, and make them want to find out more – on your own blog!

If your reason for wanting to guest post is for SEO link backs and crap like that then forget it! Seriously now, any half decent blog won’t accept obvious keyword-laden-SEO-rubbish-copy. Ever. High profile and successful bloggers want content that helps their readers not content that is written to attract Googlebots.

PS You can read more about why SEO is utter nonsense right here. 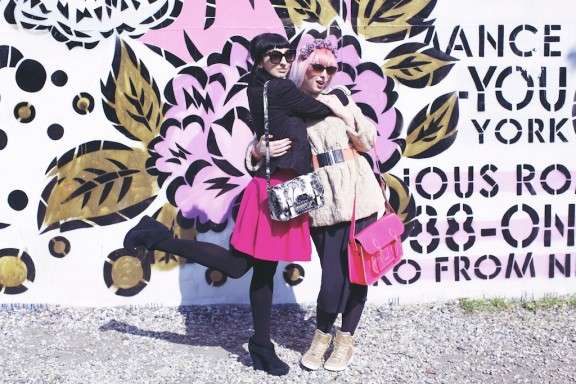 Ensure that your goals are measurable so you can keep track of how you’re getting on. So instead of just thinking “I’d like get more followers”, say “After writing three guest posts I would like to have seen 500 more visitors to my blog” or “I want to have got 50 new twitter followers by December 1st.” This way you can measure your success or re-evaluate if you don’t feel like it’s working out.

Don’t be afraid to cut your losses

In a nutshell, if it’s not working out and you’re not getting the results you expected then stop wasting everyone’s time! I’m certainly not saying you should expect to become internet famous after one guest post – be realistic – but if after a good go at it you’re not seeing any results, then don’t be afraid to stop.

Email the blog, be thankful and grateful for the opportunity but be honest about the fact that you’re getting very busy/your not getting the results you hoped for/you’ve decided to move on. They’ll appreciate your honestly.

You may also come to a point where you need to really decide if your efforts are more beneficial to you or to the blog you’re writing for. Are you getting something back from the features or are you just providing them with great free content whilst ignoring your own business? If your content is really strong but you aren’t hitting any of your goals, maybe the posts would be better placed on your own site – after all the main reason for guest posting is to build our own brands! 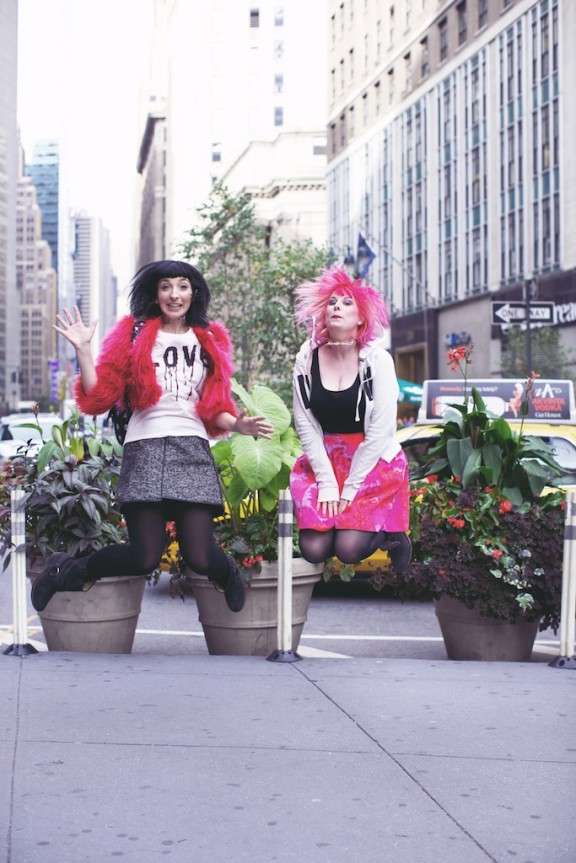 So I ask you, have you ever guest written for another blog or had guest writers on yours? What was your experience and what did you learn from it? Do you think guest writing is a waste of time?

And as a side note, is that not the most hilarious jumping shot you’ve ever seen!? It’s the gift that keeps giving. Look at our faces – HAHAHA!