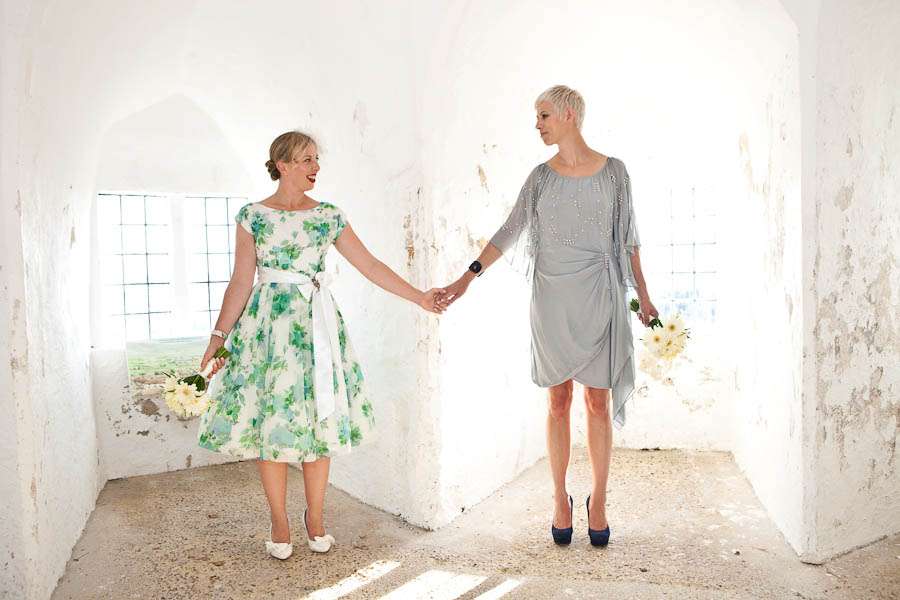 Sara & Lucy were married in a humanist ceremony at Lewes Castle, just outside of Brighton (they did the ‘legal bit’ a few days before in Brighton register office). Both girls wore coloured dresses. Sara found her 50s floral number at Fur Coat No Knickers and Lucy wore a a grey dress from Pretty Eccentric.

The low key reception was held at Bill’s Cafe, an organic restaurant in Brighton, which didn’t need much decorating. However they added a few personal touches with the table names, the bunting and the flowers. “Bill’s organised all decor”, the girls told me. “They were amazing.” 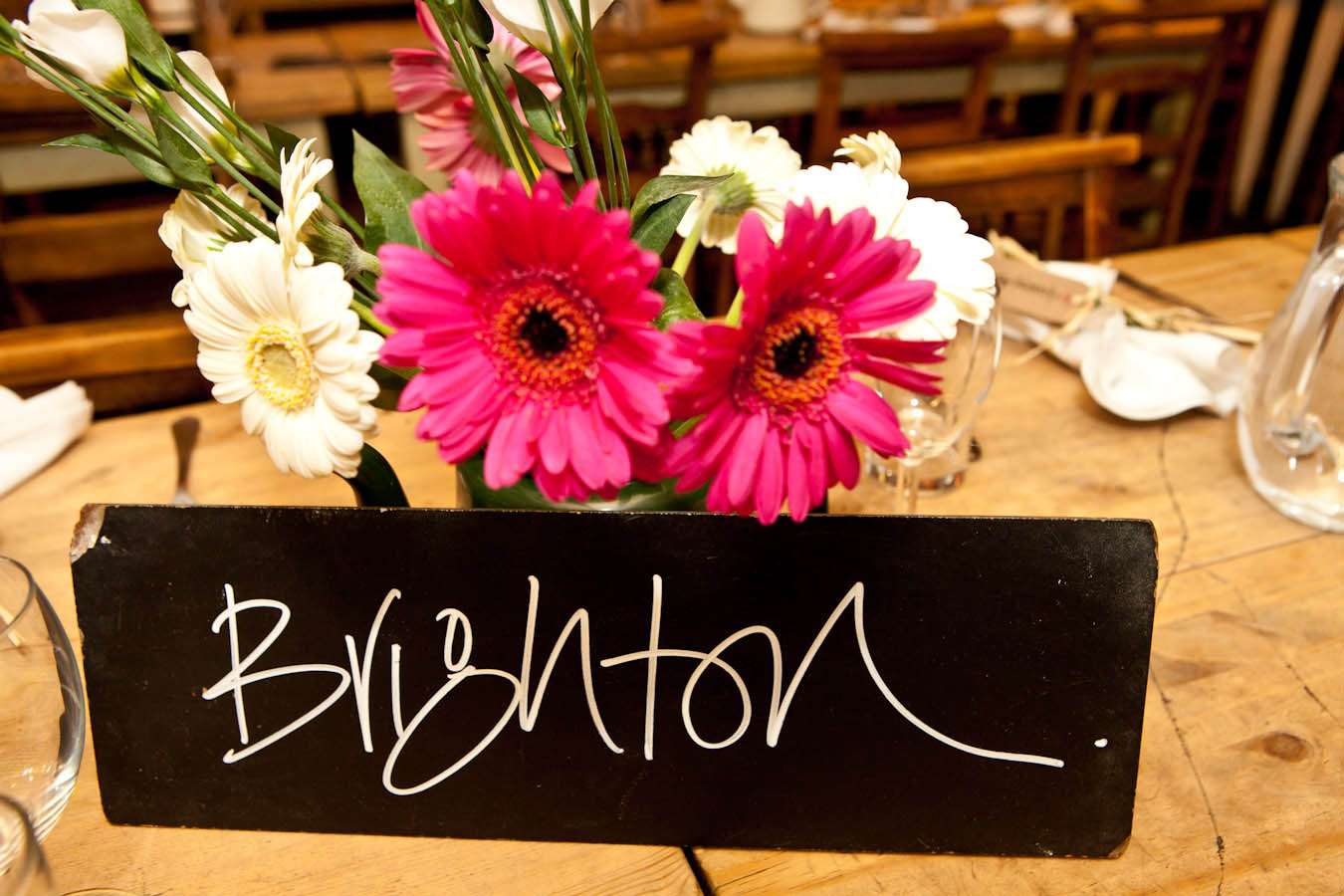 “We decided to walk from the castle to Bill’s to gave everyone a chance to see Lewes, walk off some bubbles and approach Bill’s who had laid out lanterns and Bay trees for our arrival,”, they continued. “Flip flops were required for both brides for this journey!” 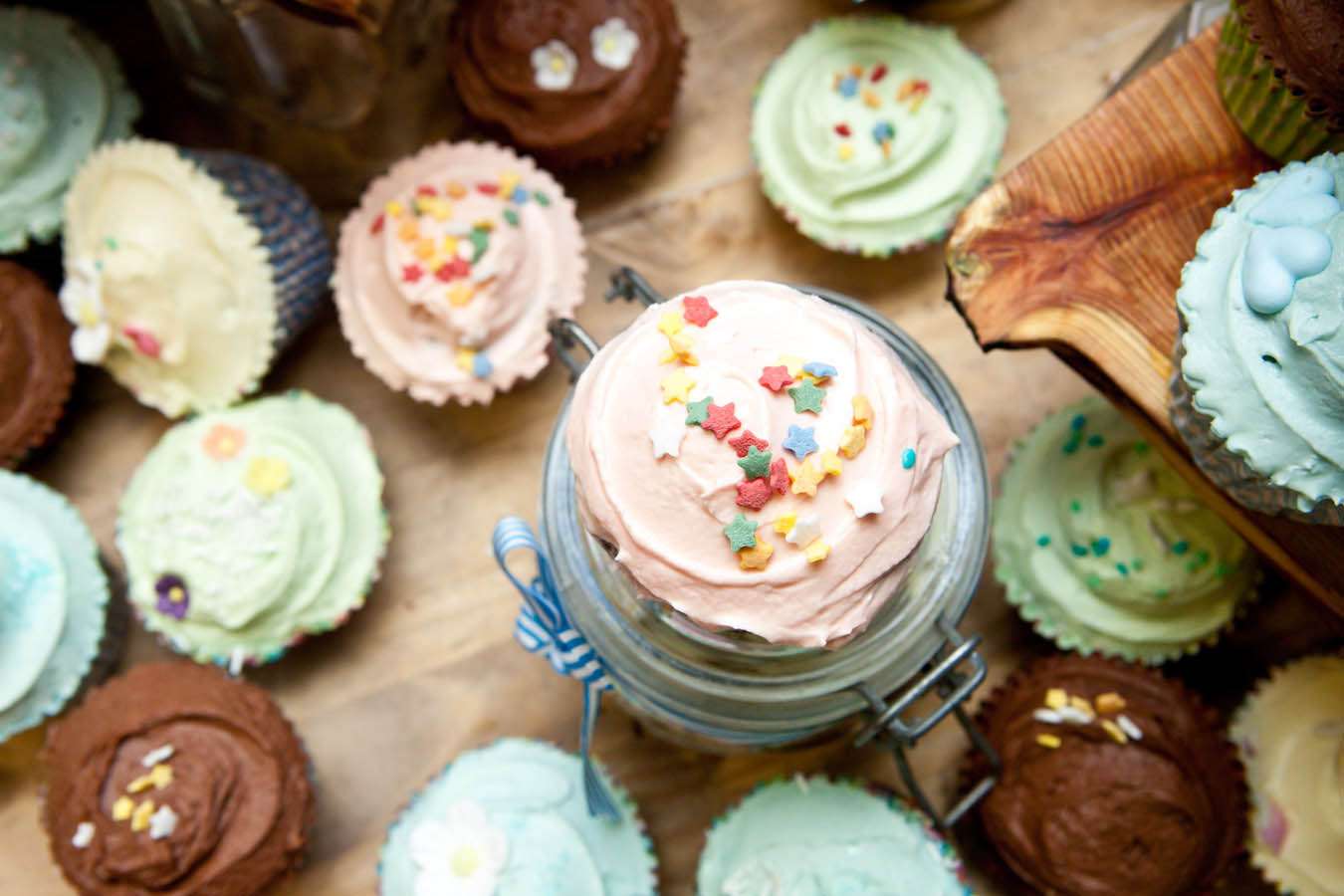 “Originally we were trying to avoid a totally traditional wedding”, they explained when I asked them what influenced their day. “When we realised we were getting married in a castle in a well known and beautiful market town we had to change things up a bit! Sara’s dress was a 50s dream and Lucy’s outfit and make up was smokey and gorgeous. Our first dance was The Cure ‘Close to Me’, and we ended up on The Eurythmics ‘Sweet Dreams’. Luce was wearing a feather boa and bowler hat by this time!” 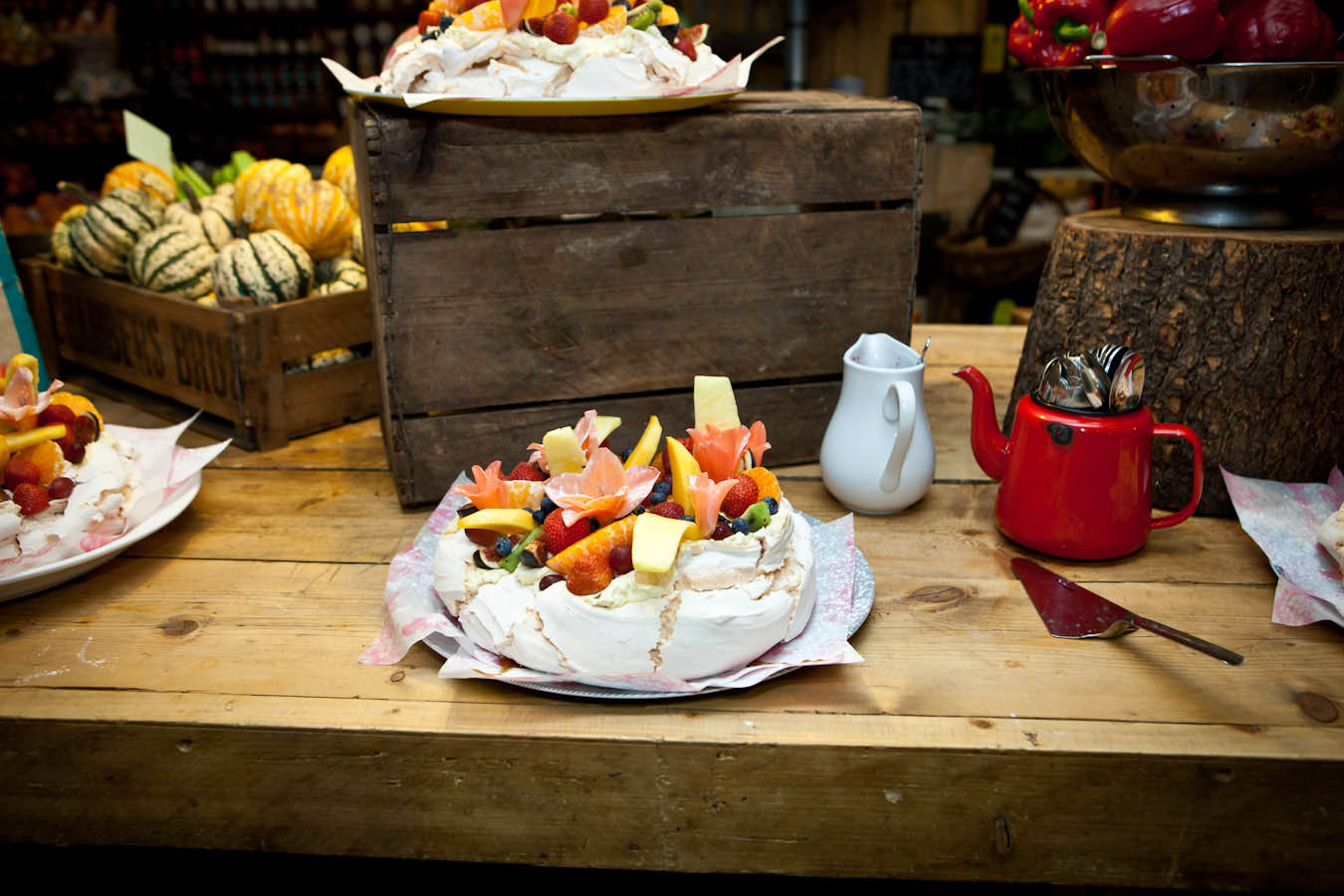 “It was an amazing day”, they concluded. “So many people helped us pull off what turned out be a sunny, happy evening with our favourite people in one of our favourite places.” 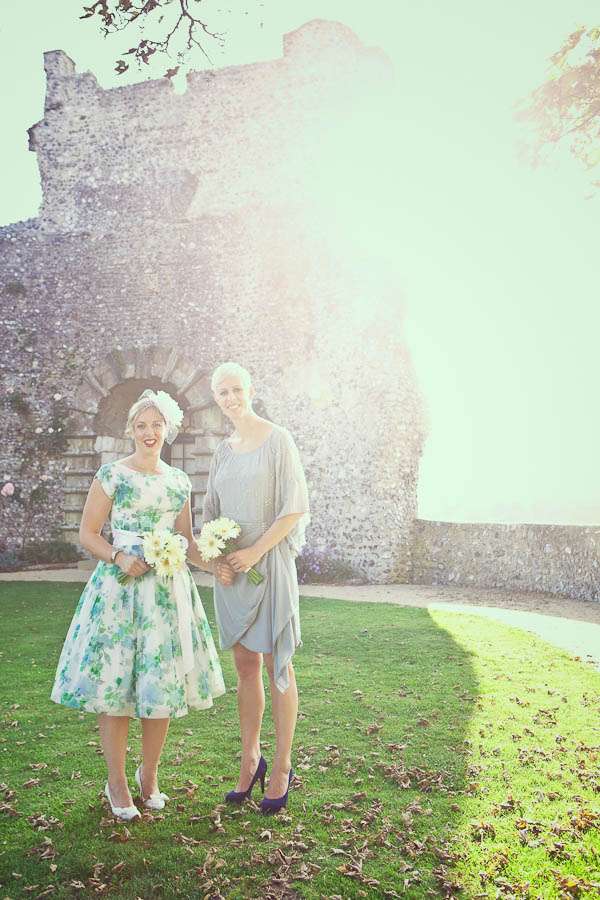 Gorgeous! Thanks to Sara & Lucy and photographer Heather for sharing today. 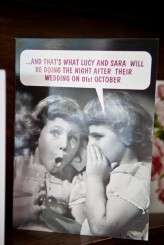 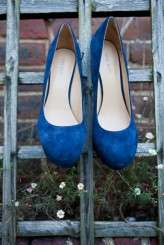 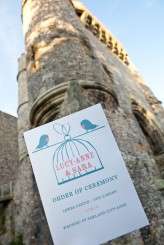 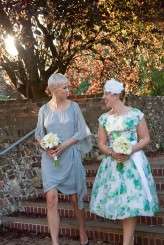 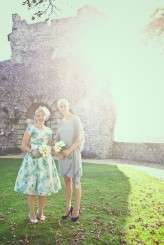 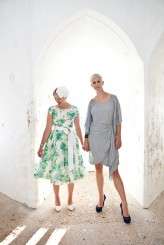 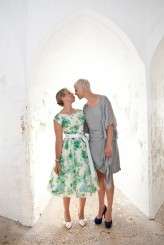 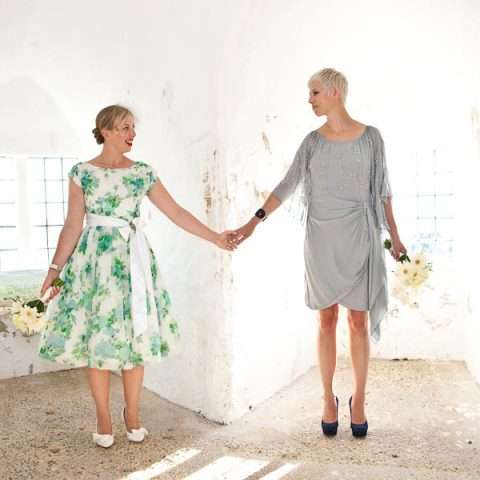 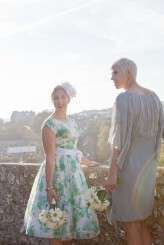 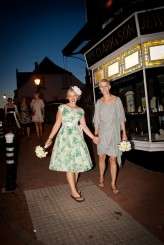 Michael and Gordon were married in Brighton. This super stylish pair both wore two amazing outfits each - Michael's both from Burberry and Gordon's, Reiss. They wanted their wedding to be laid back and fun for their guests and themselves. They had just 40 people there and did things that made them really happy. That included funfair rides at the end of Brighton Pier and a romantic sky message!

Brighton Wedding with a Touch of Vegas

State of Love and Trust

They met when Jade moved to Strafford-Upon-Avon and, after responding to an ad for a house share, moved in with Cara and her then-girlfriend. They were married in summer 2021 in one of their favourite places, where they'd also gotten engaged, Brighton.