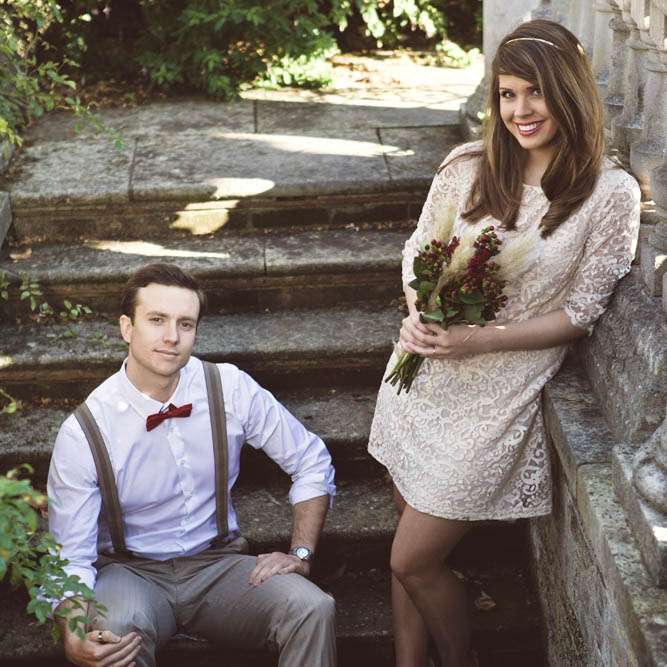 Rob & Jayne used a mix of high street and vintage items for their shoot with Don from The Mottleys. I love how these images show that you really don’t need to spend a fortune on props and designer outfits to look beautiful in your wedding portraits. 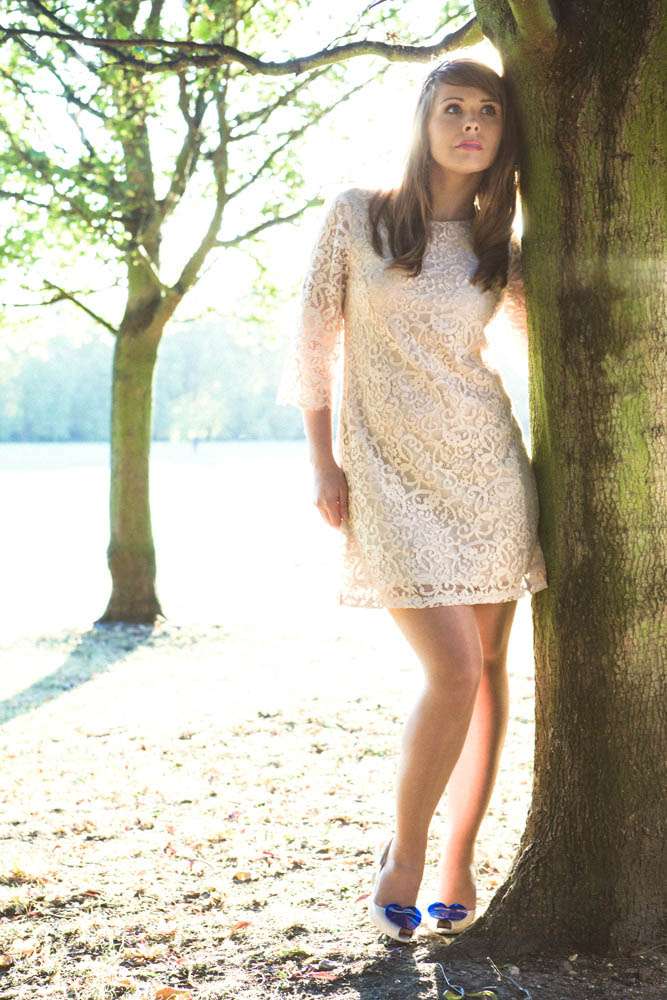 “We were inspired by autumn and tried to incorporate this through the colours and textures: the mustard knitted tie, the soft peach, lace wedding dress, the wheat in the bouquet, the pinks and brass in the table setting. We set up our shoot in the garden. To keep off the autumn chill we had a hot chocolate bar with a variety of treats.” 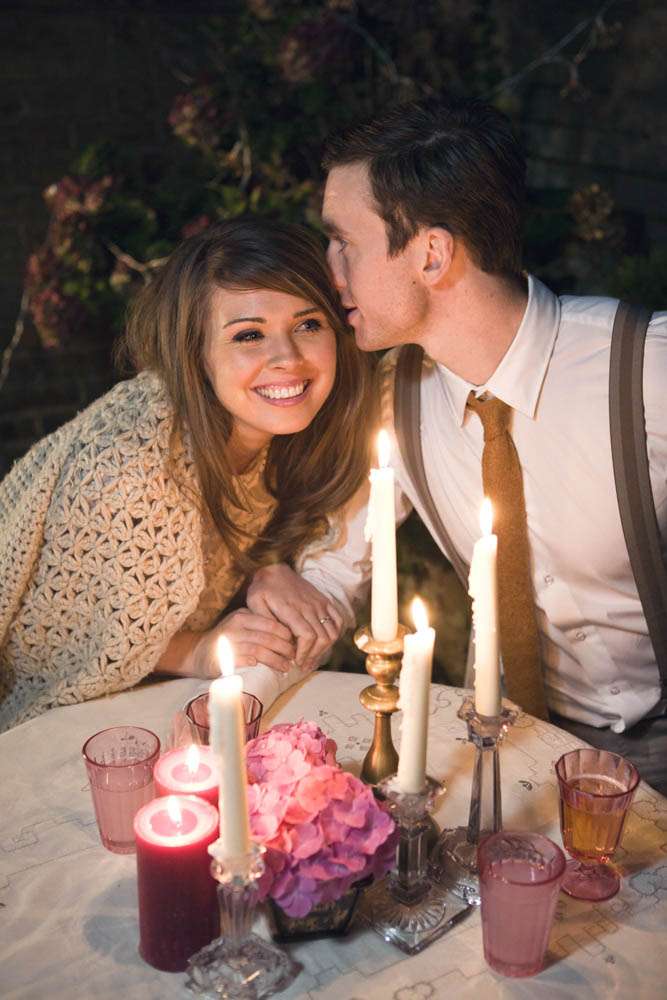 Thanks to Rob & Jayne and their photographer Don for sharing. 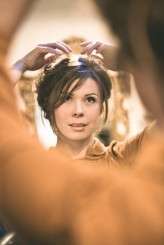 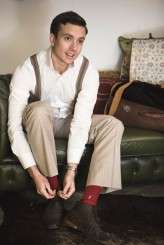 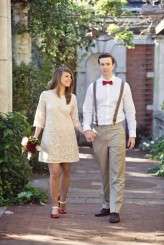 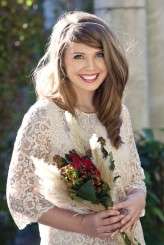 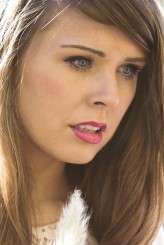 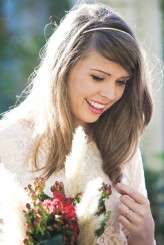 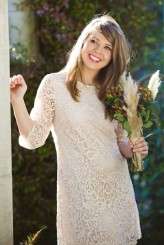 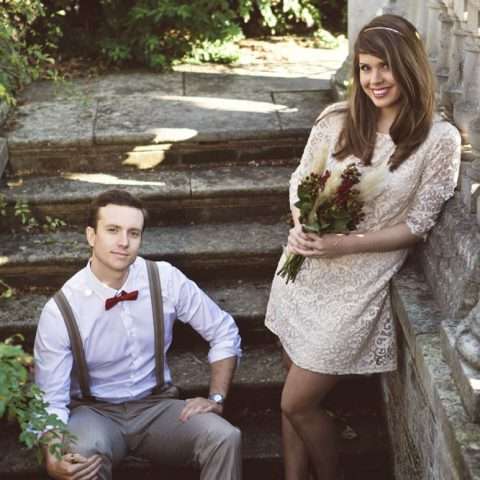 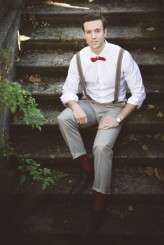 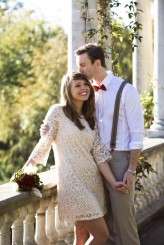 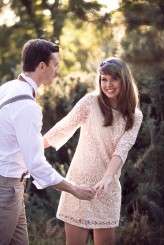 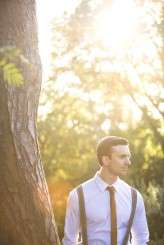 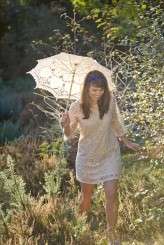 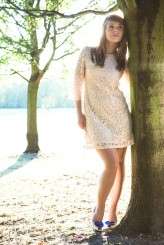 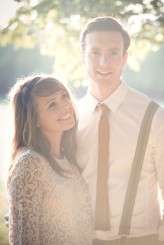 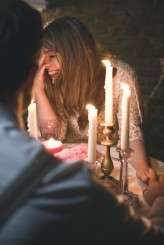 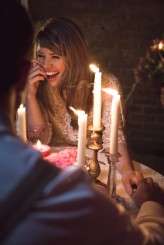 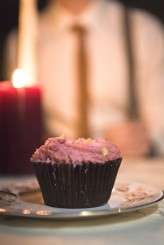 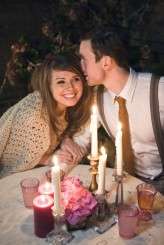 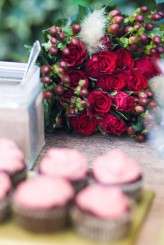