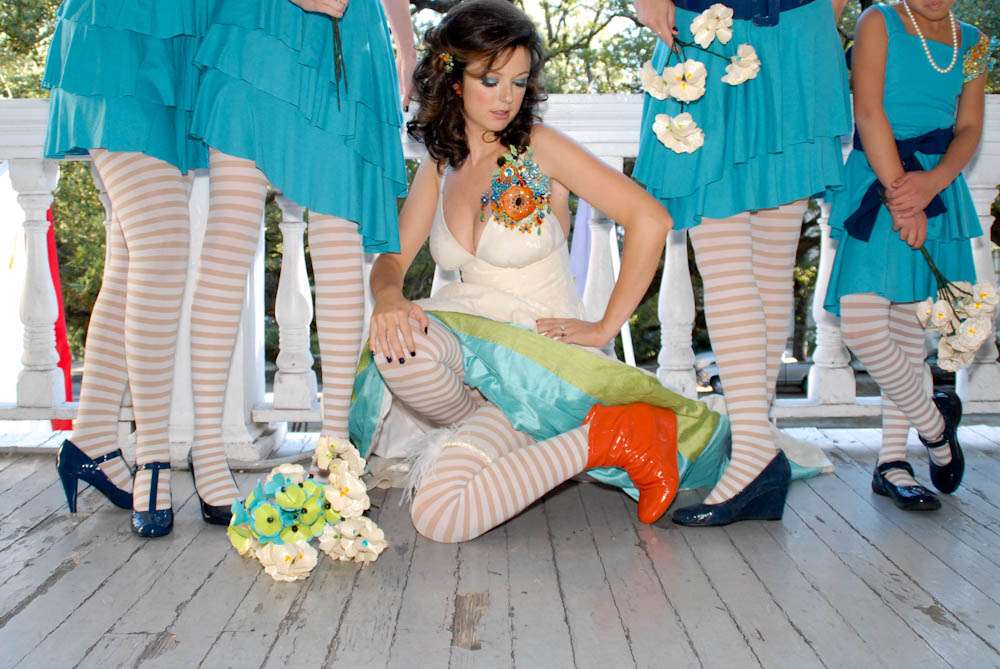 There was one thing that struck me in particular when I laid eyes on Heather & David’s New Orleans wedding…Heather’s incredible dress! She bought it from Natural Bridals on etsy and had it custom altered to make it perfect for her. She wore it with striped tights (rad!) and incredible orange boots. In fact their own wedding was a whimsical and wonderful mishmash of Rock n Roll fabulousness! 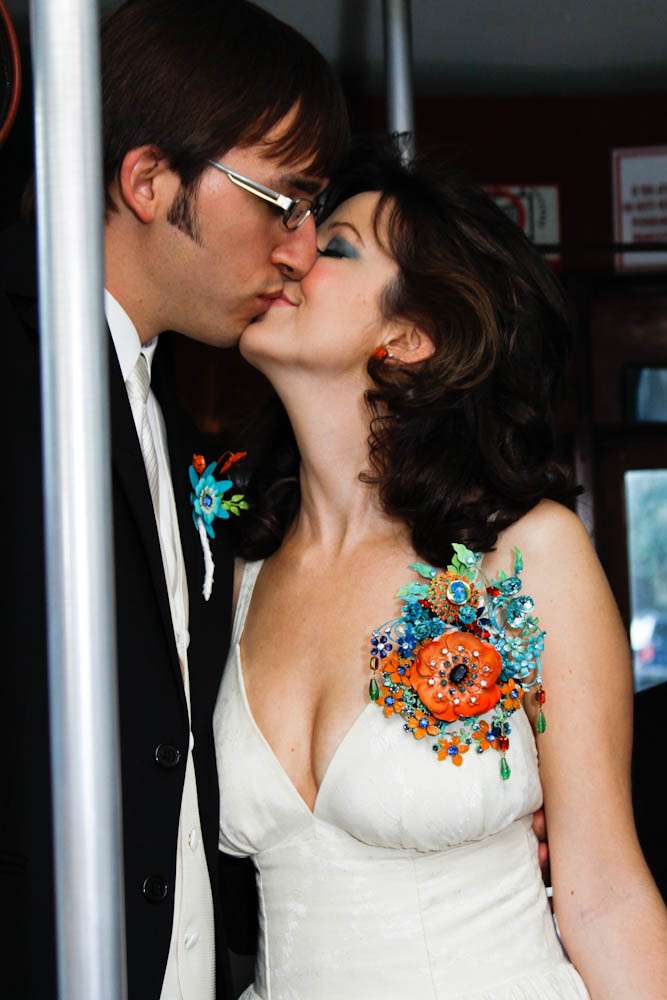 Heather explained, “We wanted to throw a wedding that was going to stand out from the other weddings that people would be attending throughout the year. Our goal was to get a reaction out of our guests. Cool! Um, interesting. Wow, fun! Very whimsical. Those were the target reactions… anything, but, nice (blah). We did almost everything a little strangely which caused a LOT of extra planning and negotiating with vendors. Most vendors in the city of New Orleans (and other cities I am sure) are bogged down with traditions and preset packages. We found that the vendors that were excited about a challenge were the ones for us.” 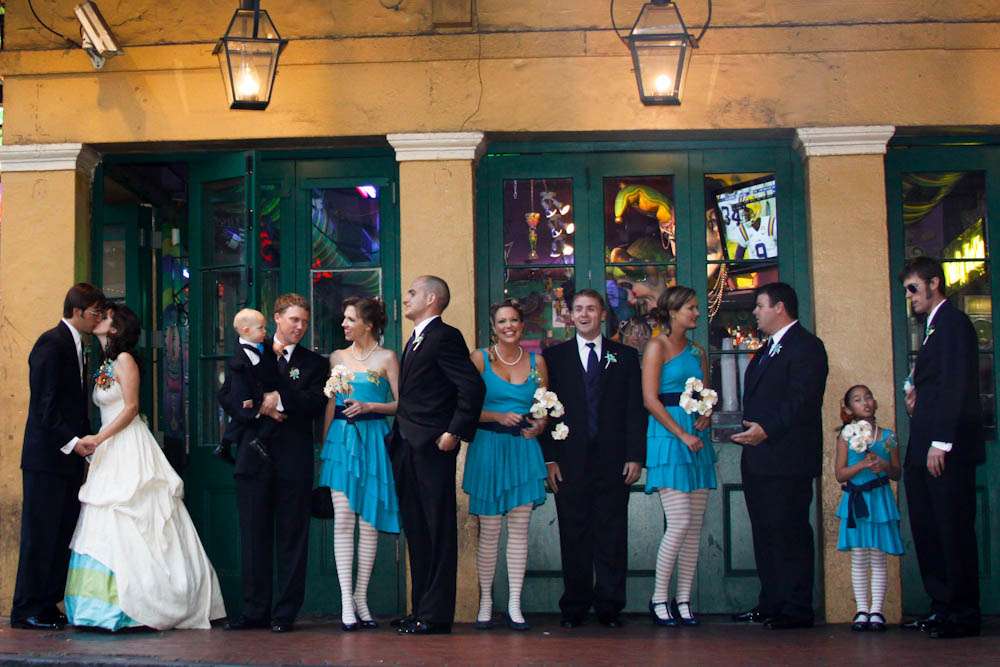 “As the bride I was also very lucky to have a family who is a little “Rock n Roll” and was up for anything. A few examples of our Rock n Roll style are the following: my girls and I wore striped tights, we carried and wore flower art instead of the real deal, I decided to wear my wedding band on my right hand (signifies an oath and gives my right hand some bling), the entire wedding party and most of the guests hopped on public transportation (St. Charles Streetcar) as our exit from the ceremony, the bridal party walked down Bourbon Street to the Musee conti (a wax museum that includes a SUPER scary haunted dungeon), and we ate take out chinese during our sit down dinner (sit downs do not really exist in a typical NOLA wedding). We did add in some traditional New Orleans flair with the cake charm pull for the girls and the second line parade near the end of the ceremony.” 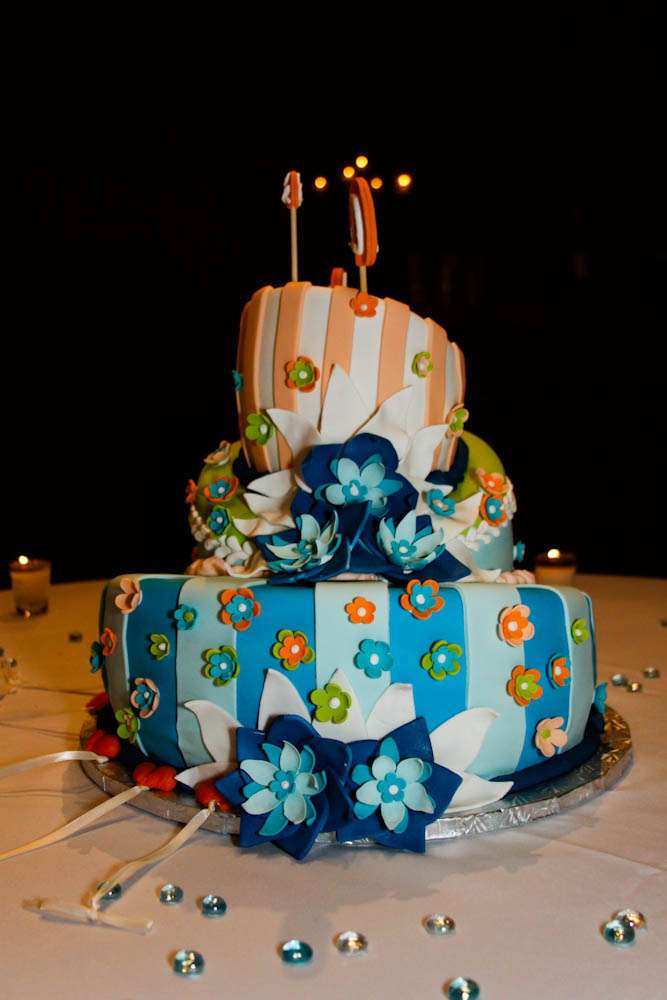 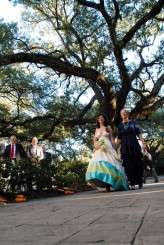 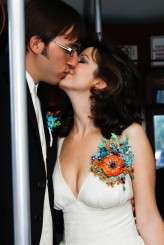 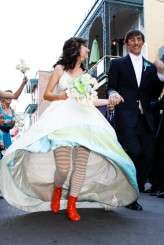 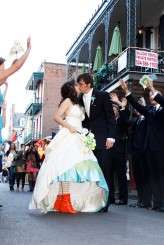 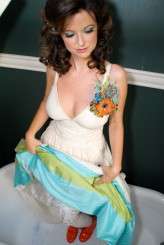 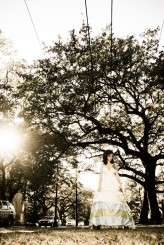 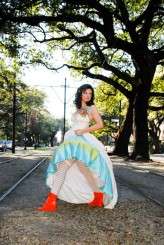 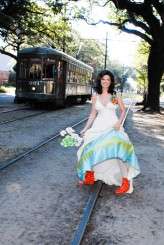 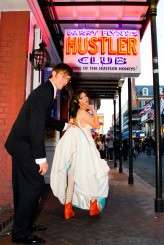 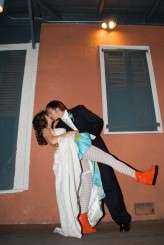 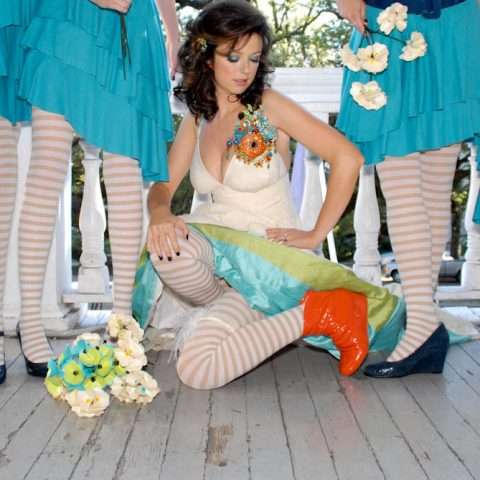 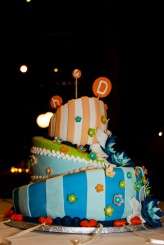 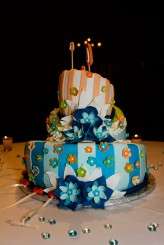 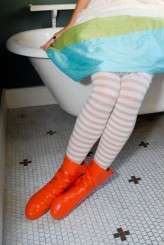 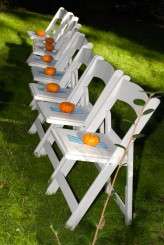 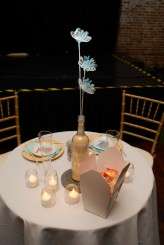 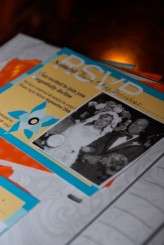 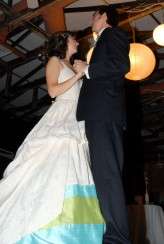 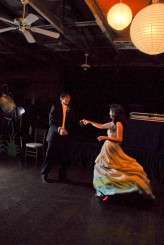 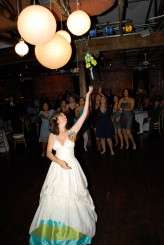 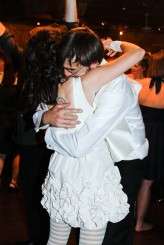 Alice in Wonderland themed weddings have been pretty popular since the Tim Burton version of the story was released in 2010, but that doesn't mean I don't still love to see them! I mean who wouldn't want to look at photographs that transport you into a much more psychedelic world? When Adam & Louise got engaged, and despite the fact that they thought the theme had 'been done' quite a bit, they knew it was perfect for their wedding. Louise had been a huge fan of the story for her whole life, and had always dreamt of an Alice themed wedding... so why go changing?

Heather and Adam had their wedding at Race and Religious, a old house in New Orleans which is now rented out as a vacation house and quirky event space. Living quite far away from all their family, the wedding was always going to be a semi-destination wedding, and they picked New Orleans because they both just love it so much!