Yesterday was my last day as an employee.

After nearly 5 years service to the shopping TV industry I’ve left those studios for the last time. It was a bitter-sweet moment and I left in tears, so unbelievably sad to be leaving my friends. Yet I know making the scary move to running my wedding blog full time is the only way for me. I can’t wait to see what the future has in store for me…for us.

My best friend sent me this card. It also made me cry. 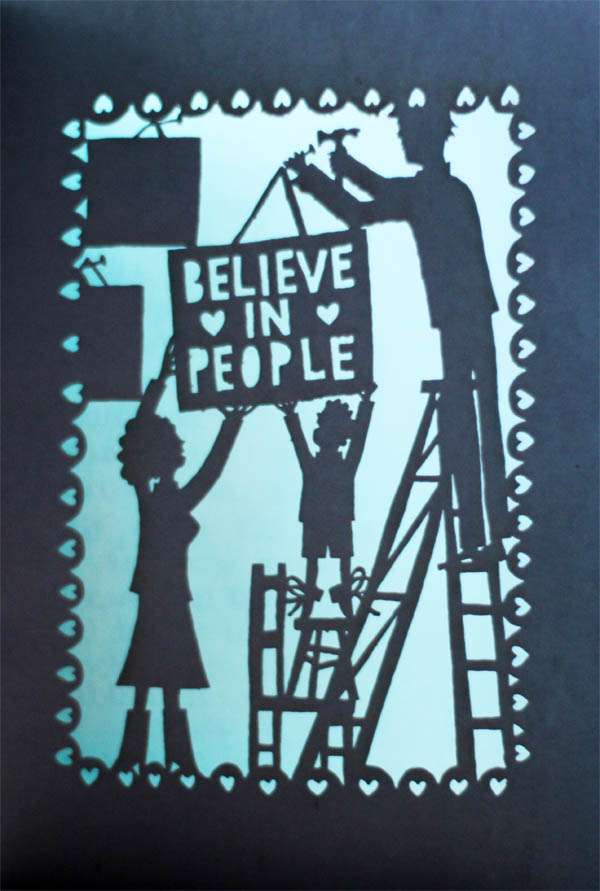 “I just wanted to say I am uber proud of you and that I’m chuffed to bits. It doesn’t feel that long ago since we spend two long days standing in the cold, leafleting outside the National Wedding Show. Now there isn’t a person in the wedding world who doesn’t know about the gorgeous pink haired lady. You deserve every single bit of sucess, credit and love that has since come your way.”