Will & Myriam’s ceremony took place at Pencarrow House in Cornwall and then it was all back to the parent’s house for food and drink! “There’s not much to tell” Will began “We did everything the way we did because we had known we wanted to be husband and wife for ages, so it was more a question of getting the day out of the way! We didn’t want to make a fuss about the day, or do anything cheesy, we just wanted it to be ‘a fun and casual get-together with romantic bits’ and we had an ultra-minimal budget”

Myriam wore a dress from Monsoon, Will’s bespoke suit was found at Ferguson Nash in Warwick and their hilarious tee-shirts were from the aptly named Fuckuall. 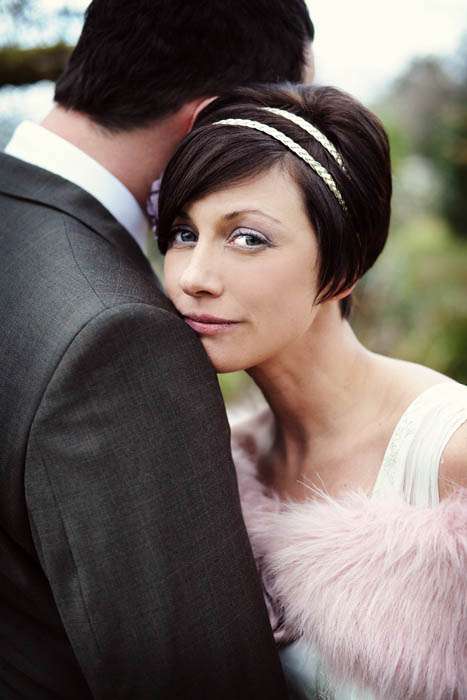 Thanks to Richard for sharing this fab wedding with us today! 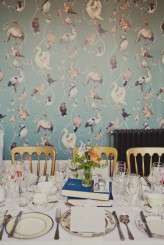 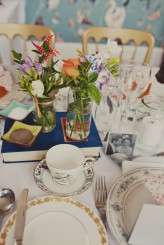 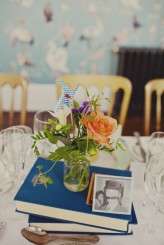 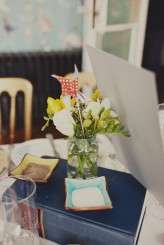 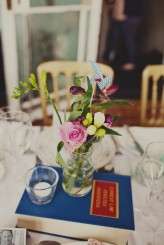 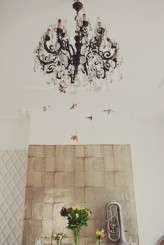 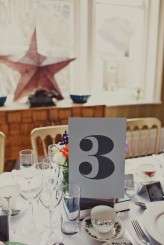 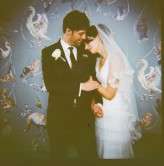 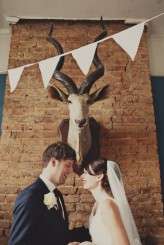 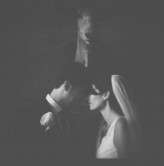 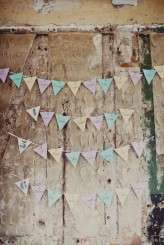 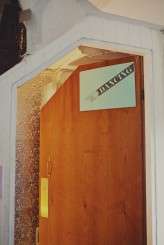 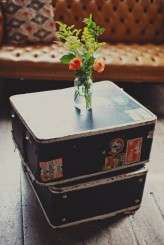 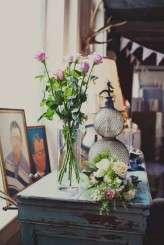 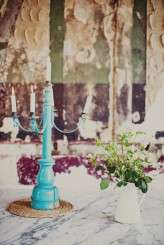 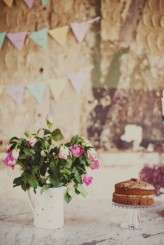 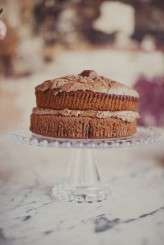 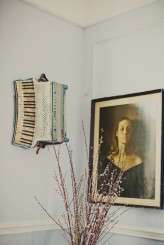