Kim & Josh’s springtime engagement shoot took place at Meridian Hill Park in Washington DC. The leaf bouquet Kim & Josh had made from a cutting of a plant they were growing it in a vase. When photographer Levi, ran the idea of having flowers play a part in the shoot, instead of going out and buying cut flowers, they all thought it would be great to use a plant that they plan to grow for a long time…almost like a symbol of their love. 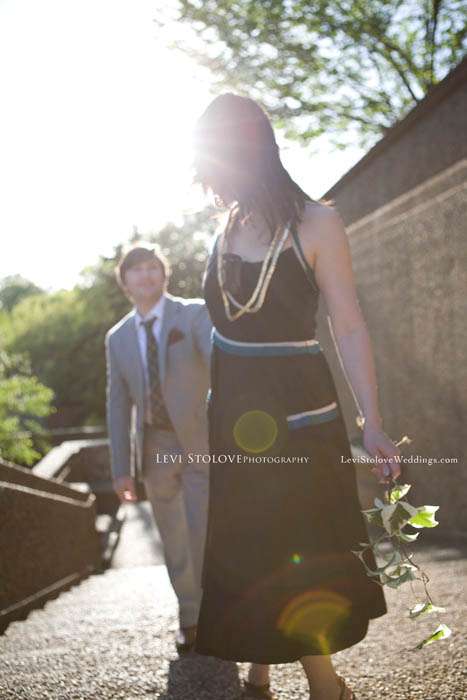 Thanks to Levi for sharing these today 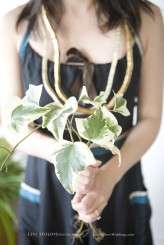 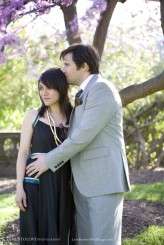 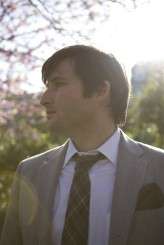 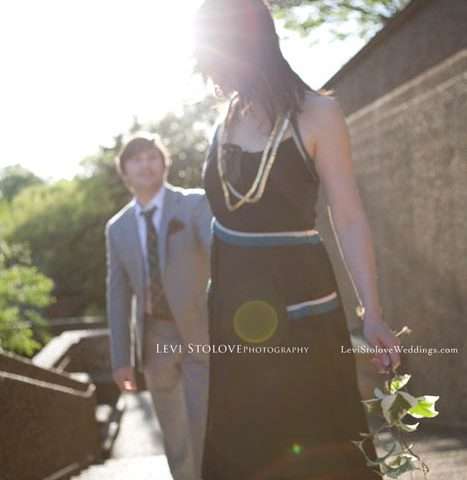 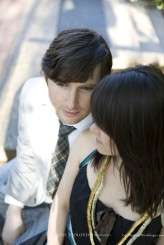 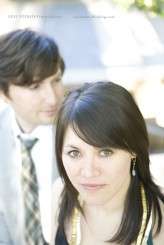 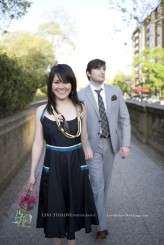 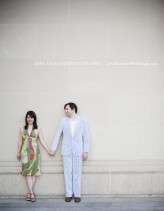 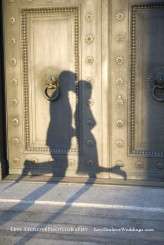 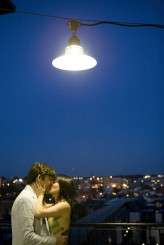 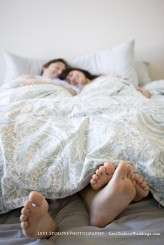 Angela & Anthony are a wonderful couple - not only did Angela send me the cutest email a while back (I featured it on my blog love page!) but she's just sent me their adorable engagement session to check out and I couldn't resist featuring it. It was that pink hearts and Jack Russell's that's did it for me! You're gonna love these!