Tiffany & Mitch’s rocker wedding was captured by newcomer to the photography scene Jason Grover. The pair love music and I think Jason perfectly captured that in their day! 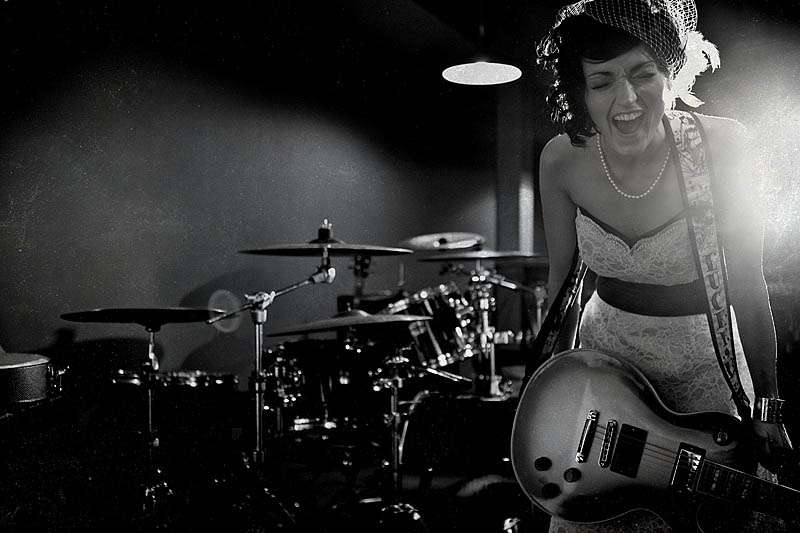 Thanks to Jason for sharing these today 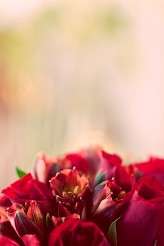 Devin and Nina were married at the Solitude Mountain Ski Resort in Utah, in May. Her completely stunning dress was 'Josee' by Grace Loves Lace. "For our wedding day I wanted simple, and unique", she wrote. "We were exhausted of going to the same wedding over and over and wanted to do something a little different."

Joey and Emily's wedding was pure Rock n Roll! "Our theme was Rock n Roll chic", said the bride. "We wanted it to be as 'us' as possible – still a wedding, but anything but basic as far as details were concerned. Our photography was definitely inspired by Kim and Kanye’s wedding photos - we wanted high contrast. mostly black and white pictures."

Newlywed's Bianca & Sean got married in Cape Town (where they have now lived for 10 years) at a gorgeous restaurant called Pure at Hout Bay Manor. The wedding was based on a vintage/retrospective theme. The Bridesmaids all chose their own sleek black dresses and the boys wore skinny ties and sharp black suits. Bianca looked every bit the vintage princess in a custom made silver satin and lace wedding gown made by local couturier Cindy Bam and a vintage 1920s hat and veil.

Modern Monochrome Vegas Wedding with a Pizza & Karaoke After Party