This un-bridal shoot was just too much for me to resist! I can not get enough of her ruffled, corset dress and that top hat. Too much yum… 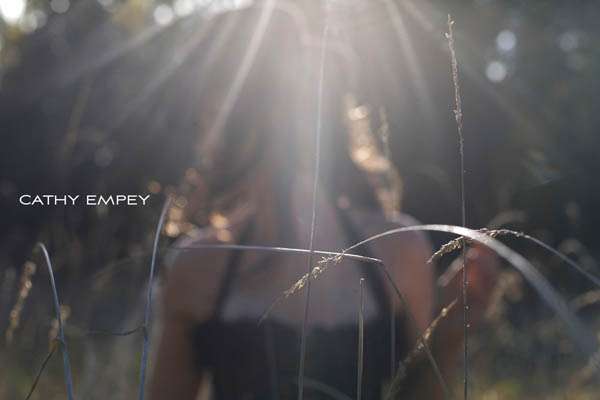 Thanks to Cathy for sharing with us 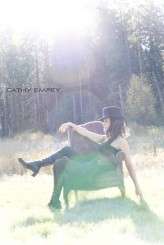 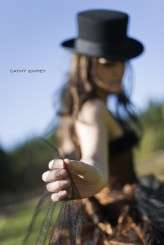 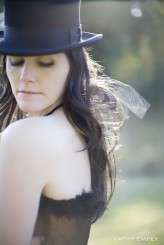 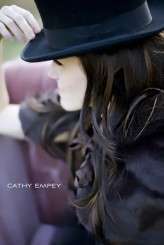 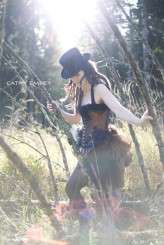 As a long time fan of the works of Edgar Allan Poe, photographer Vicki Moyer of Garnet Dahlia Photography used his work as the inspiration for this bridal shoot with a difference. "We've brought his macabre and visual romanticism to life with a dark and sultry colour palette," she said.