Remember this lusty wedding shot by Jeff Newsom?  Well I’ve just found some more images from this day and it would defiantly be rude not to share them too – especially the colourful rings! I love them! 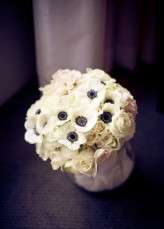 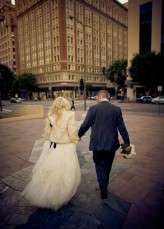 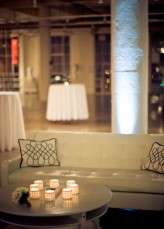 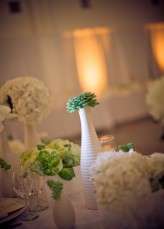 Credit: Jeff Newsom via Mi Belle and Lucky Me!