I am tired.  Very tired.  So tired in fact that words escape me, and I like a lot about this wedding and it’s not really fair butthis most will consist of primarily singular nouns…

I like these things in this wedding…Tattoos.  Flowers.  Groom Style.  Cake.  Dress. Umbrella.  Little Hat…. 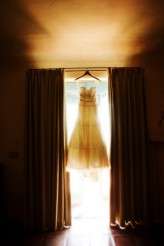 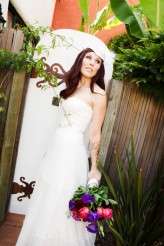 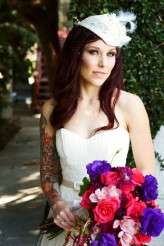 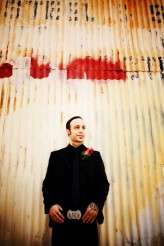 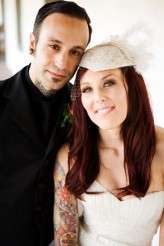 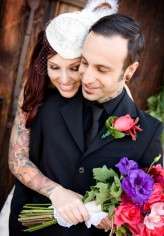 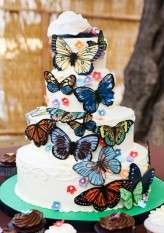