These fantastic images remind me a little of a suicide girl…but with more clothes.  I think these could definitely be some fantastic inspiration for a unique engagement or bridal shoot.  Lustful! 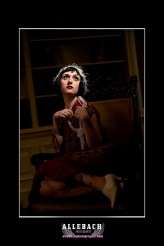 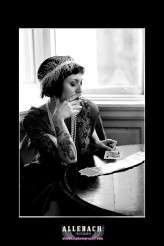 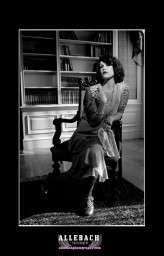 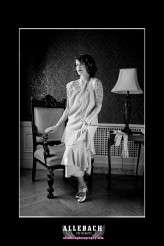 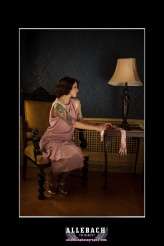 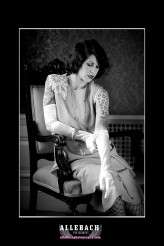 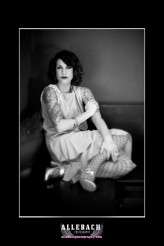 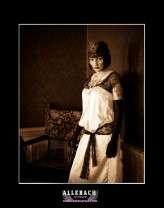 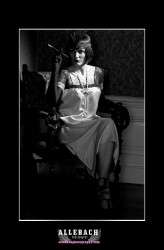 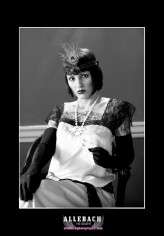 This pretty Great Gatsby inspired wedding shoot is the perfect way to ease you into the long weekend. I don't really feature styled wedding shoots on the blog any more (because, let's face it, real weddings are usually way better!) but I loved the use of colour and the elegant, yet totally reproducible, details in this one so much!