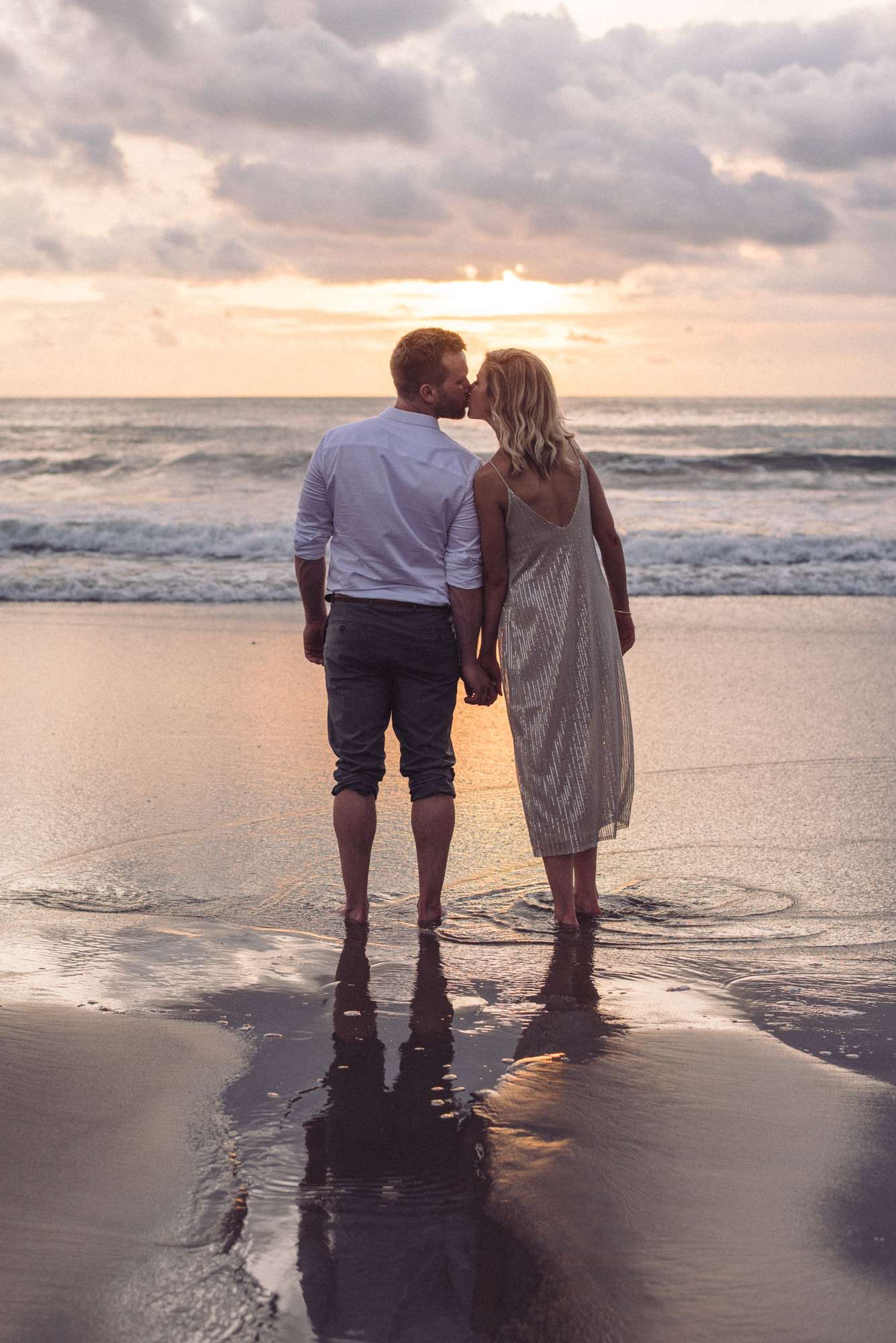 This has got to be the epitome of getting away from all the stress of planning a big fancy wedding! Haley and Brendan opted to fly to Bali with their two babies and get married under the beautiful Tibumana waterfall. They wrote their own vows, popped some champagne and they were done! They legally sealed the deal when they got back home to Canada after their trip.

“Our wedding was relaxed, stress-free, private and shoe-less!” they said. “We both love to travel and have travelled to various parts of the world since we met. We wanted to elope somewhere far away that doubled as an adventure for us and our two young boys, so Bali it was. Plus we needed to escape the frigid Canadian winter!” 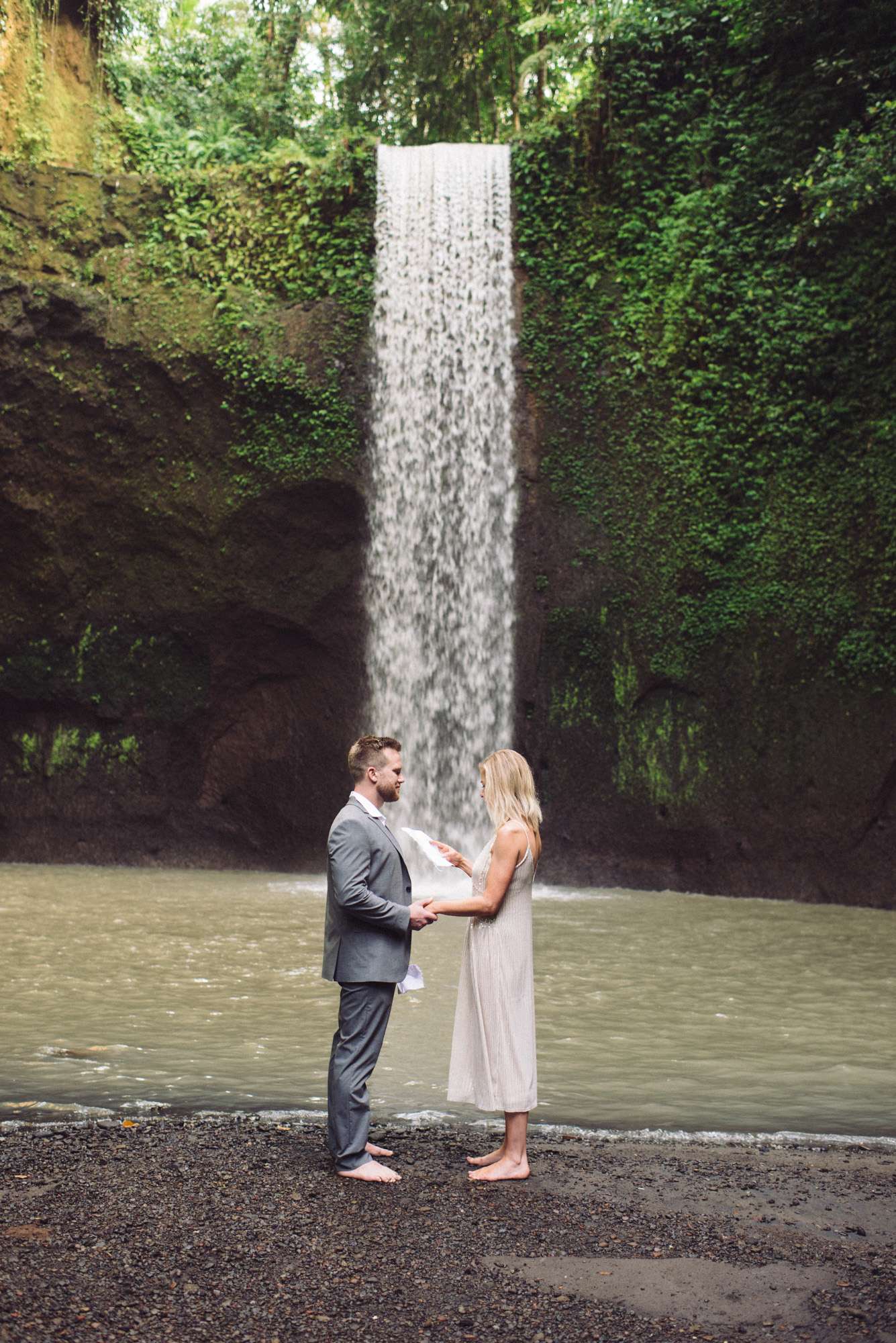 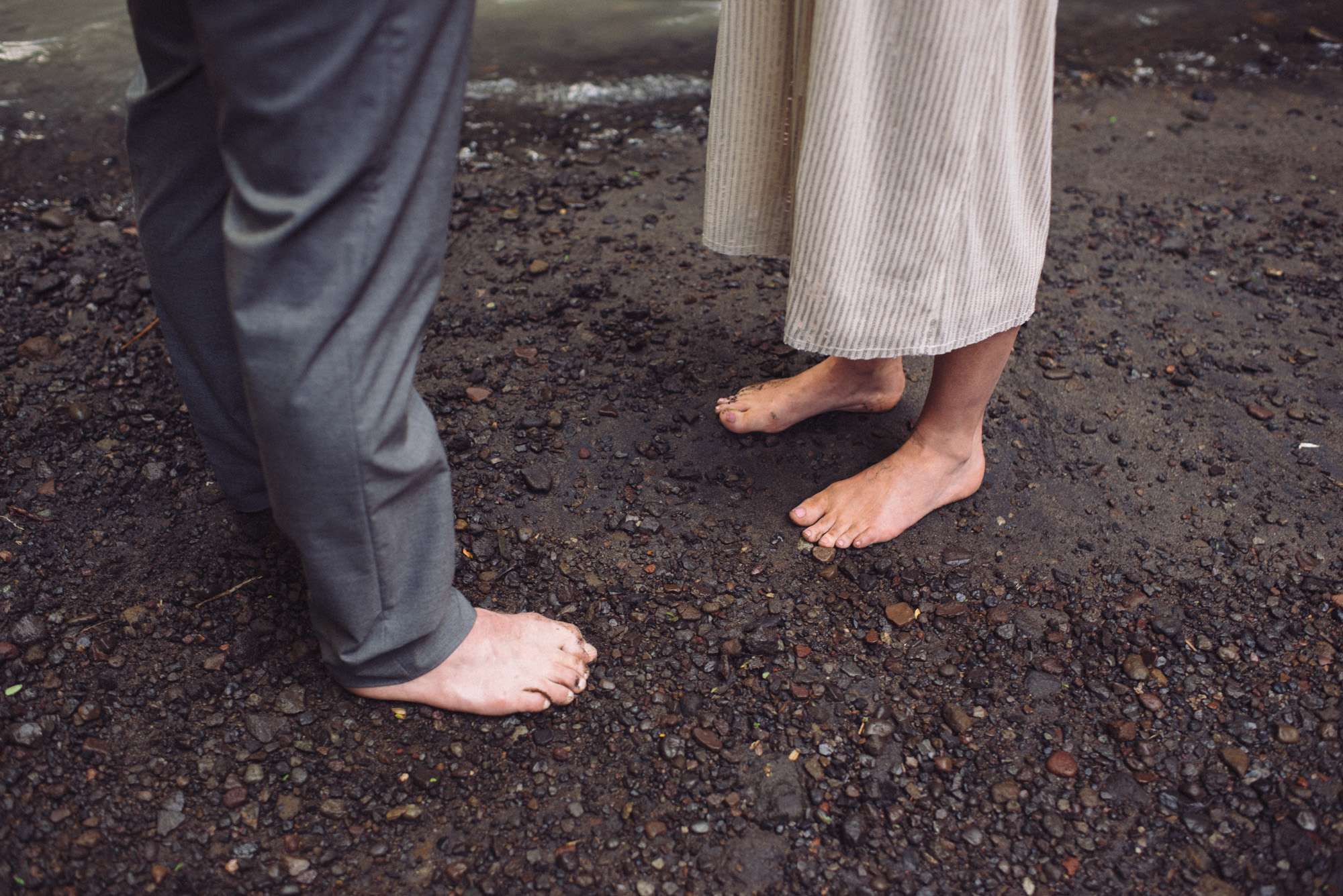 “I think eloping with a six month old and two year old is pretty unique!” they continued. “We travelled across the world to find the perfect spot and to have Alex photograph our day together as a family, as well as our private ceremony. It was perfect. We woke early, got ready, and left on a one-hour drive to the waterfall Alex had scoped out for us. It was intimate, fun, and more than I could have ever imagined. We exchanged vows, rings, shared a bottle of champagne, and explored the beautiful surroundings.” 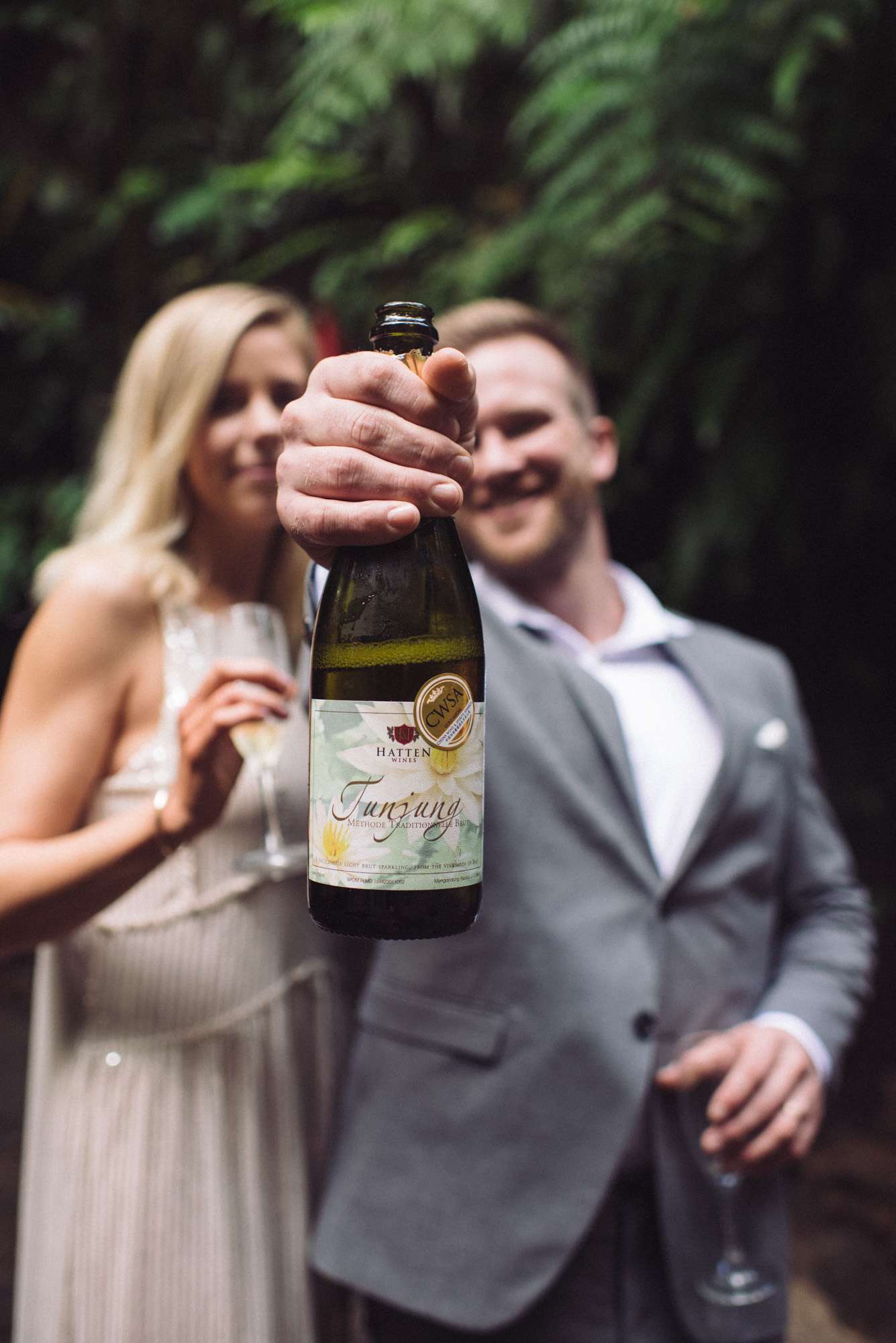 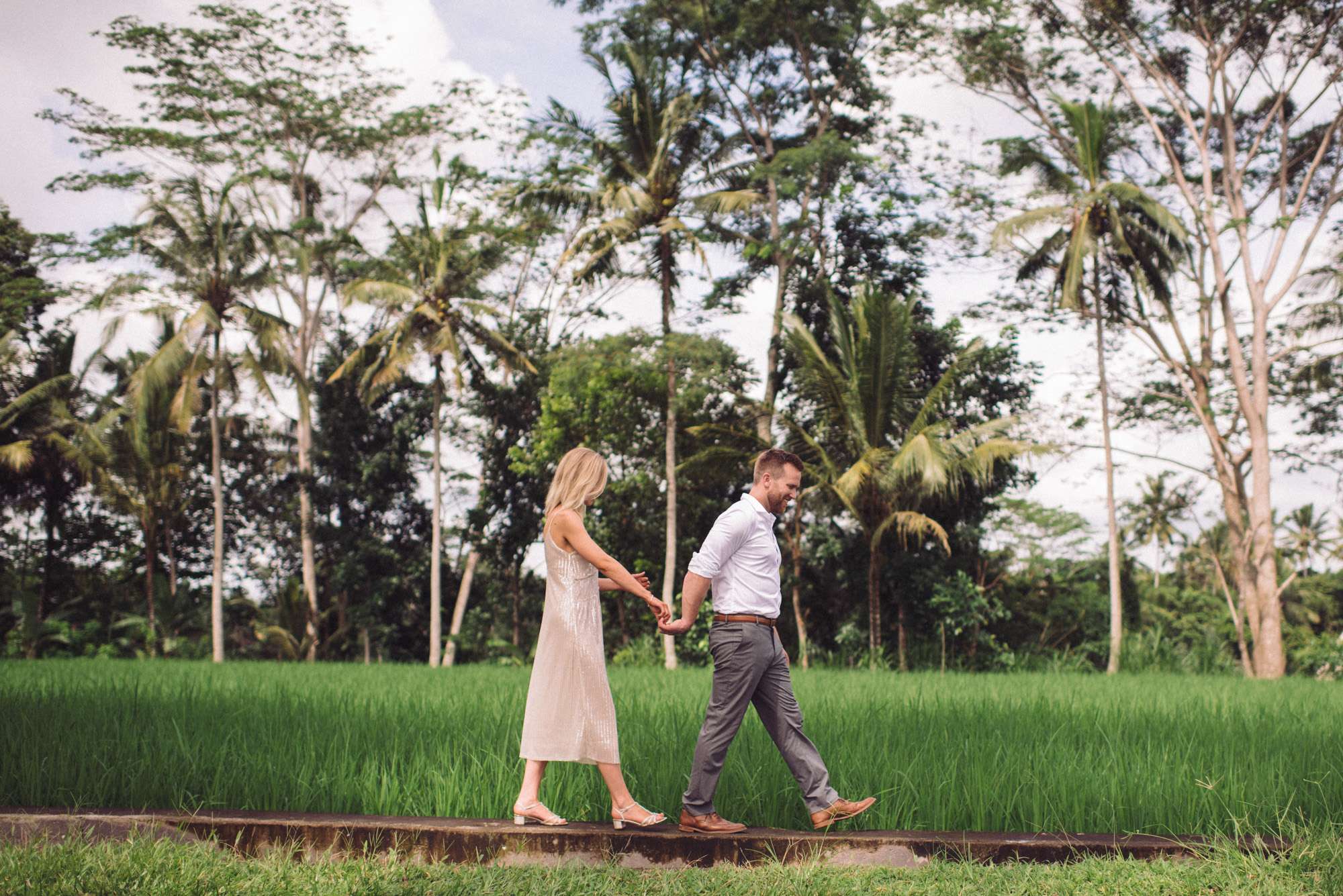 After the ceremony they had ice cream with their boys, more photos and then opened some letters and photos that they’d brought with them from their loved ones. 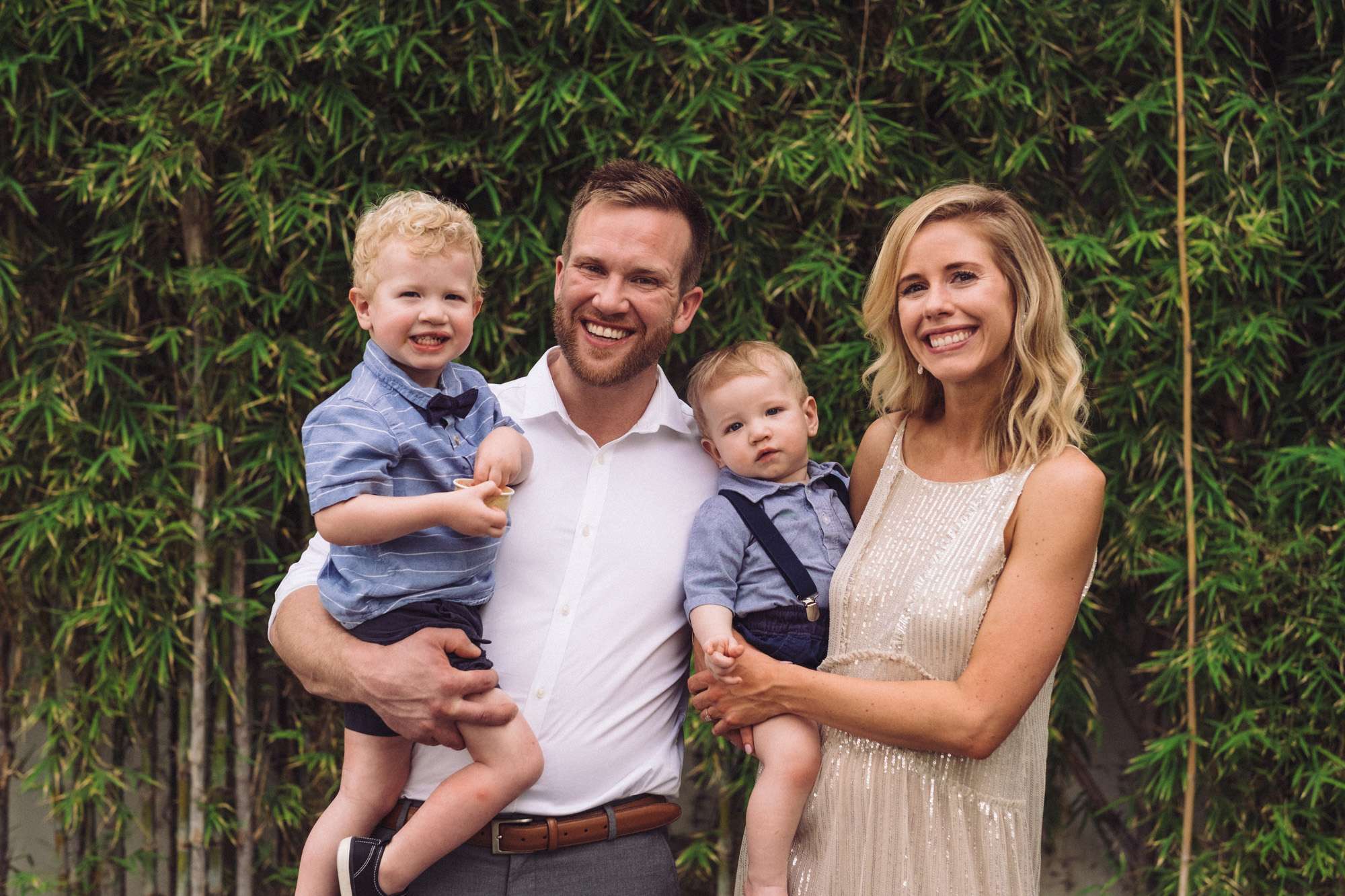 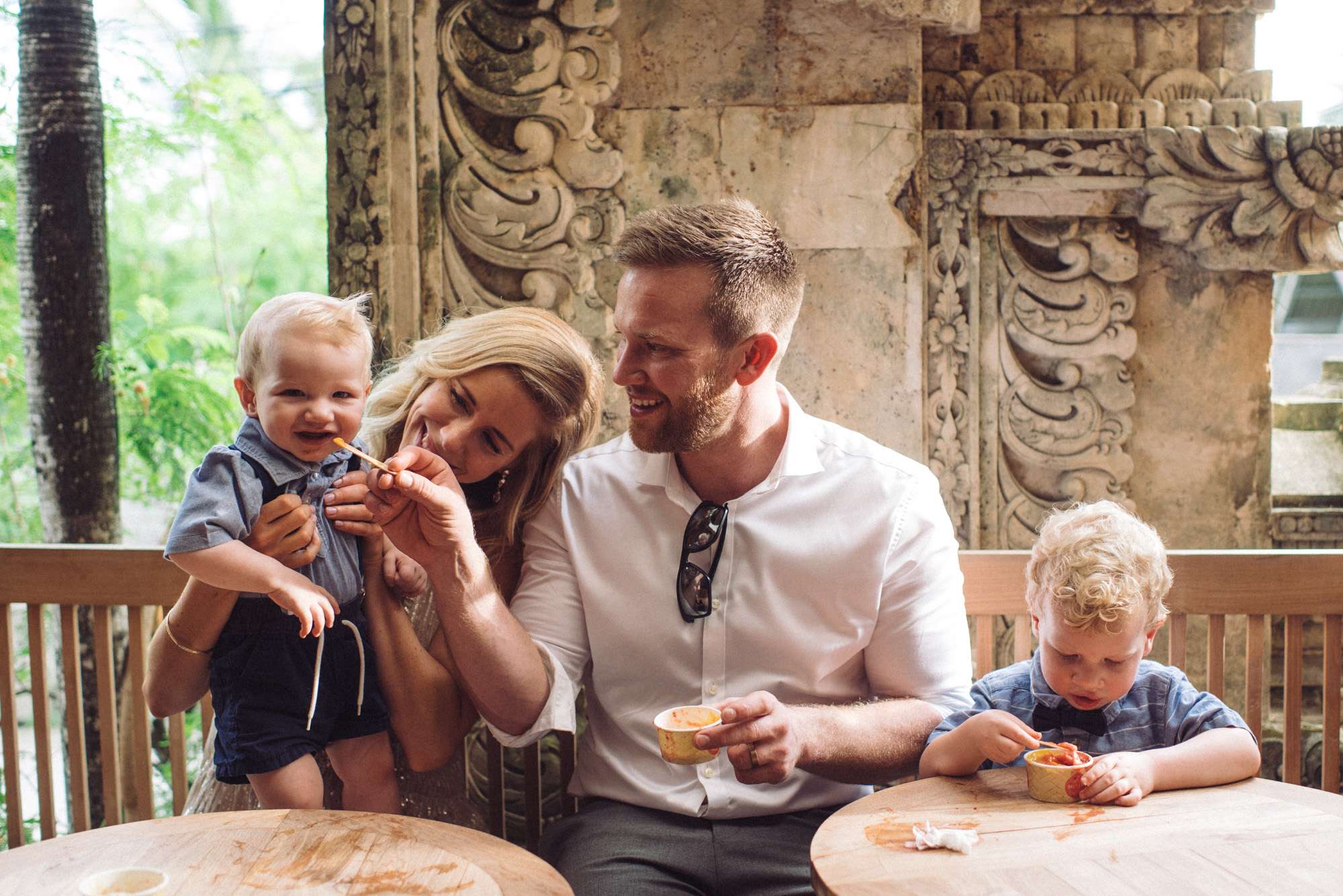 “Do a wedding that feels right for you”, Haley advises. “Don’t feel guilty or pressure from others. It’s YOUR wedding day. We were lucky to be able to spend a month in Bali so the elopement was also an epic family holiday! It was an amazing day, and, honestly, I think the photos and video capture the essence of how beautiful it was. I wouldn’t have done it any other way, and I wish the same for all other couples, whatever that means for them. This was ‘our perfect’.” 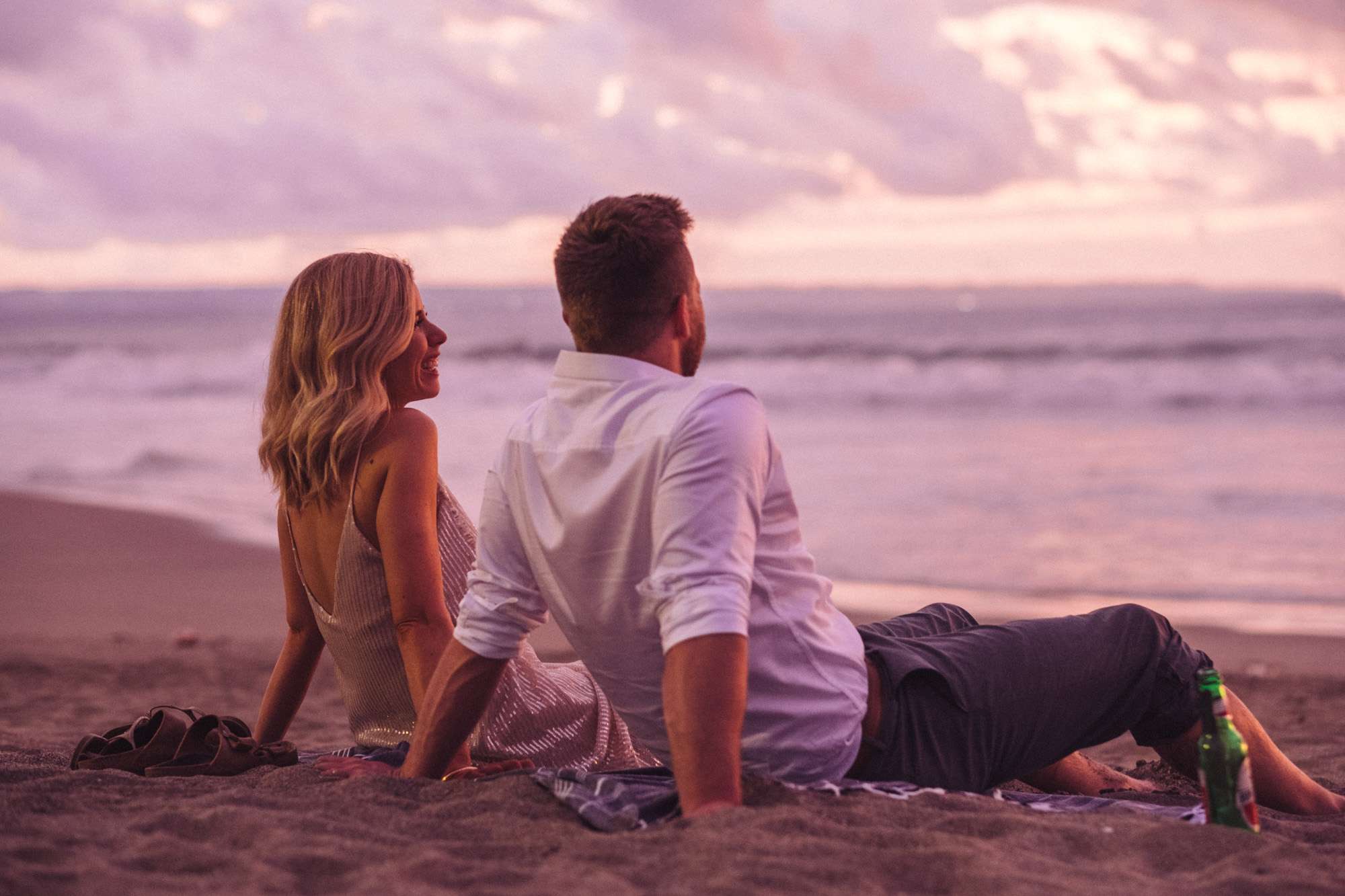 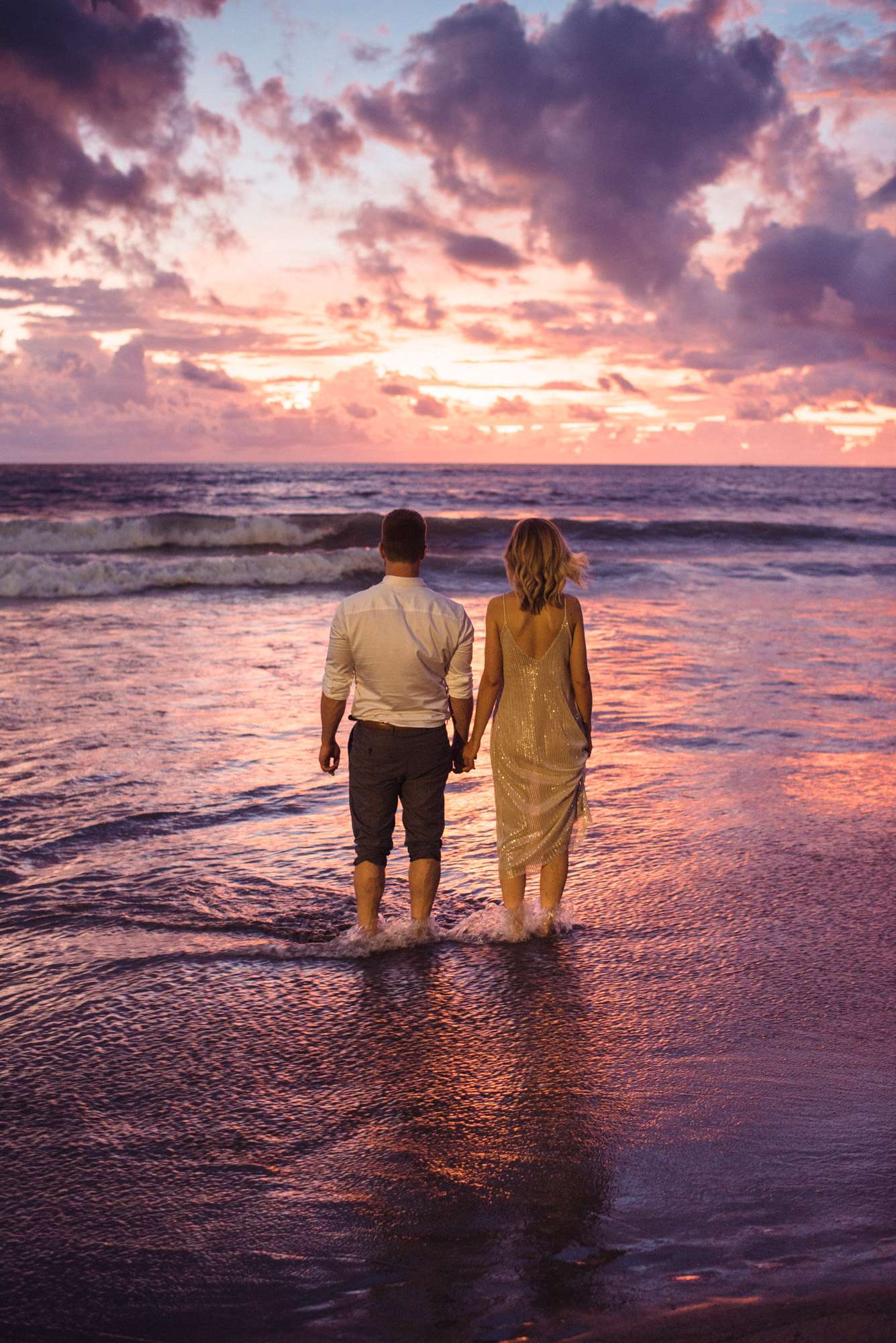 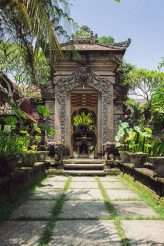 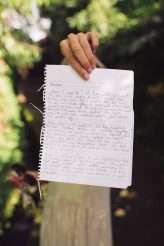 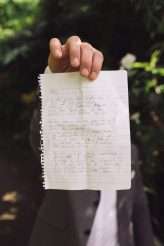 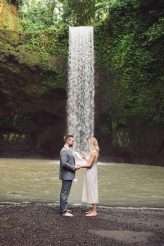 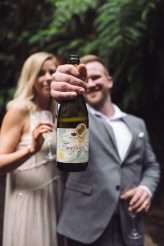 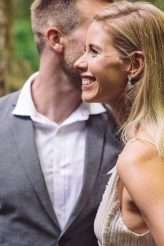 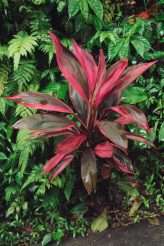 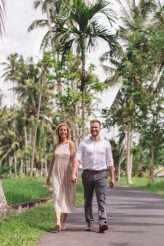 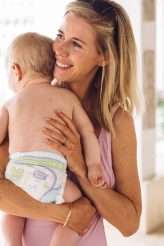 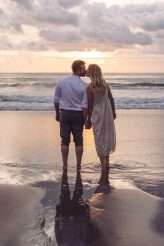 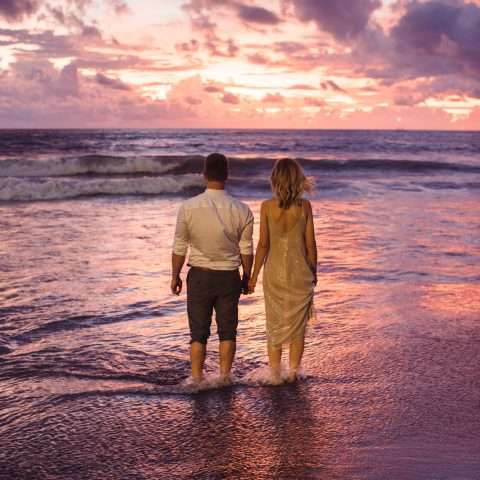 What is it was all the exotic weddings I'm getting submitted recently? I think the universe must be telling me I deserve a long, sunny holiday! Well when Myles & Barbara's Bali wedding landed in my inbox I just about spat out my cuppa with the anticipation of blogging it. Have you ever seen a wedding party so a) cool, b) expressive, & c) hilarious? No, me nigher. I couldn't wait to hear more... "Myles proposed whilst sitting on the toilet, pants around his ankle. In Elfish," explained Barbara. "It really was very romantic... I promise you. We just wanted our wedding to be a big party, fun and happy with a little bit of looseness mixed in."