Breaking News! Meghan Markle is to do a speech at her own wedding! WHAT A WORLD THIS IS 🙄

Yesterday I received an ‘urgent’ phone call from a journalist at The Sun newspaper asking if I could help her put together a piece on the “alternative wedding trend” that “a lot of brides seem to be doing these days.” This was in response to the breaking news that Meghan Markle has decided to do a speech at her wedding to Prince Harry this summer. I internally chuckled as she went though a few different aspects of a wedding that they wondered if people were now doing differently (bride not walking down the aisle with her father, a white dress not being the only option, no fancy three-tiered wedding cake, no sit down meal etc) and eye-rolled extra hard into my cup of English Breakfast when she asked if I cared to comment.

I’m not trying to be a bitch, but seriously, WHAT? Since when did a woman wanting to stand up at her own goddamn wedding make worldwide headline news? I know this is a royal wedding and all, and any departure from tradition is going to make a big splash but jeeeeeeeeeez, is this 2018 or 1958!?

I didn’t speak at our wedding, but I was only 24 and not very confident standing up in front of a whole room full of people. Yet if I was getting married now OF COURSE I’d want to say a few words. It’s not even about making some kind of feminist stand, its just about being an equal and also wanting to thank all those people who helped us get to this point. I’m not one to want to ever just sit back like a little woman and let my husband speak for me. Ironically I’m now actually way more confident speaking in front of people, much moreso than Gareth. In fact if we were to get married now it wouldn’t surprise me at all if I did the main speech and he sat back and relaxed instead! 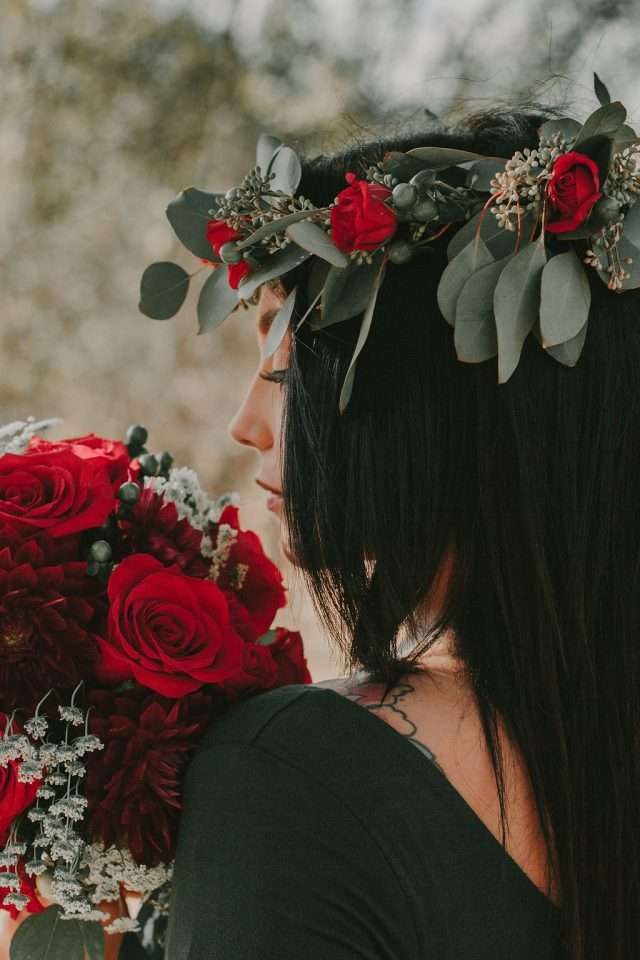 Until they announced their engagement I hadn’t really followed Meghan and Harry’s relationship, or known anything about her at all. But the more I hear about them as people the more I actually really like them. I feel like they’re wonderfully progressive role models for a lot of people (kids and adults alike). The fact that they’re royals is kind of beside the point, but it does give them an extra large public platform to stand on and talk about the issues they believe in.

Although in my opinion this “news” isn’t really news at all, I do hope it will encourage more brides, or women in general, to speak at weddings. I did a speech with another bridesmaid at Sophie’s wedding in the summer and come to think of it now, I guess that’s pretty darn alternative too. I’d love to see a new normal set out when it comes to the speeches though. Why shouldn’t the women speak too? The mums, the bride, the maids of honour?  Why is it all down to the groom to (usually disingenuously – sorry) say how great the bridesmaids look and how lovely the flowers are? Wouldn’t it have so much more sentiment if it came from the bride who actually gave a flip about how her BFFs looked and spent days agonising over which flowers to choose? (I know this is a mass generalisation but for the most part we all know it’s the girls who care more about these things than the boys do).

So whether you chose to do a speech at your wedding or not, whether you want to walk down the aisle with your dad or your mum or your goddamn self, whether you wear white or green or the entire freakin’ rainbow, I hope you do so because it feels like YOU and the perfect way to celebrate who you are as a couple. Isn’t that what having an “alternative” wedding is all about anyway?