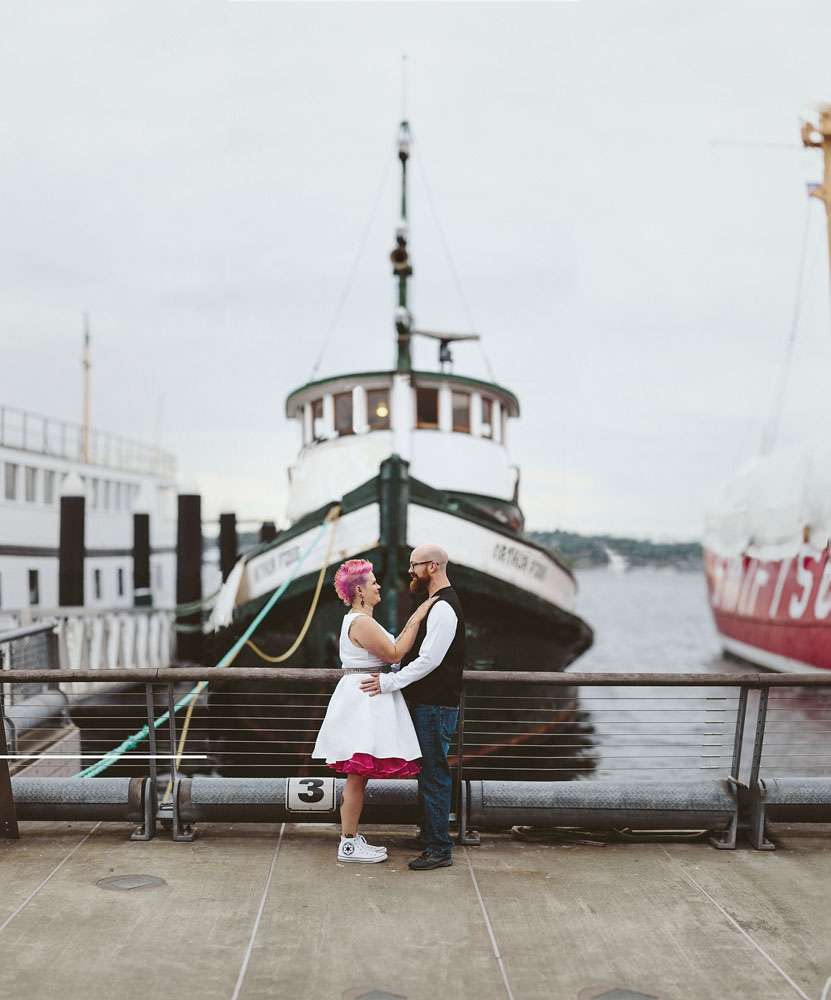 Patrick and Nicolle didn’t want a big, fancy wedding. Instead they wanted to get married in a way that felt meaningful to them. They decided to elope, but to invite a few very close friends… although they didn’t tell them they were getting married until they arrived! 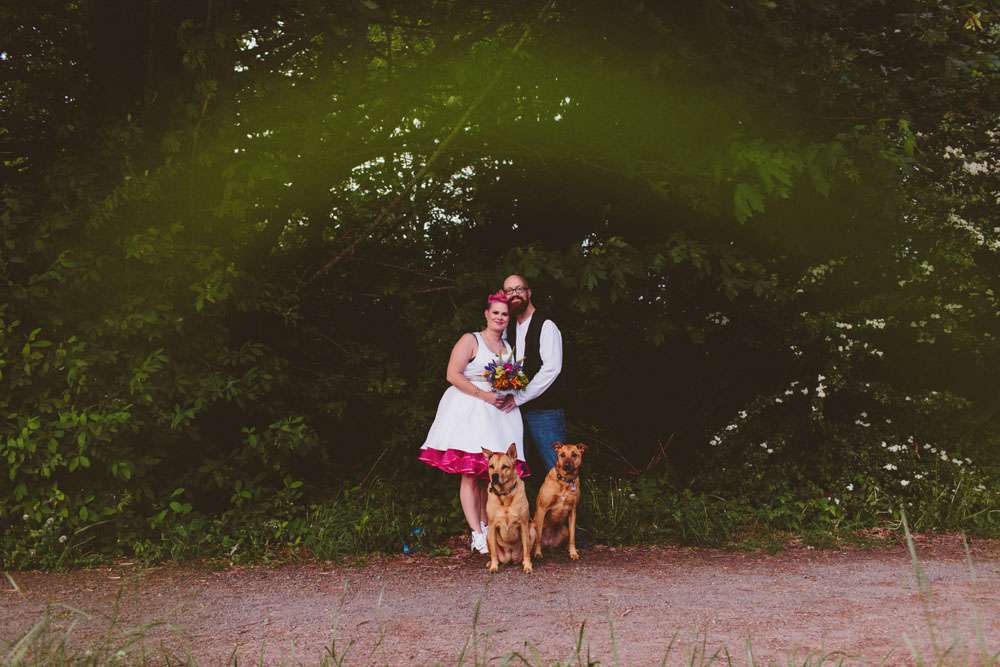 “We were married at sunset on a cliff overlooking Elliot Bay and the Olympic Mountains on the Puget Sound in Washington ,” said the bride. “It was beautiful! Ryan, the officiant, is one of my closest friends. When we asked him to get ordained and wed us, we only had one request – to start it like the clergy in the classic movie The Princess Bride. He did one better and performed the entire ceremony from the movie. He nailed it! We wrote our own vows and just had fun with it.” 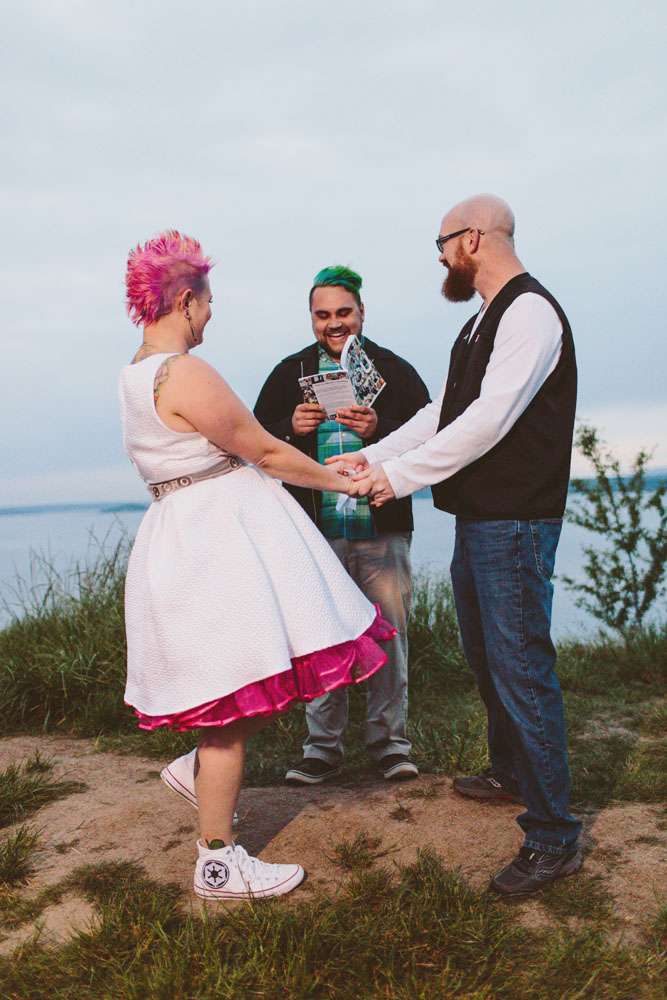 “We only had about a month or so to plan this, we did as much DIY as we could. My bouquet was purchased from the flower market, my best friend made the amazing and delicious Star Wars cake, Tiffany who did my hair was a friend of mine. We wanted to spend as little as possible. We bargain shopped and I lucked out on my dress which was on super clearance!” 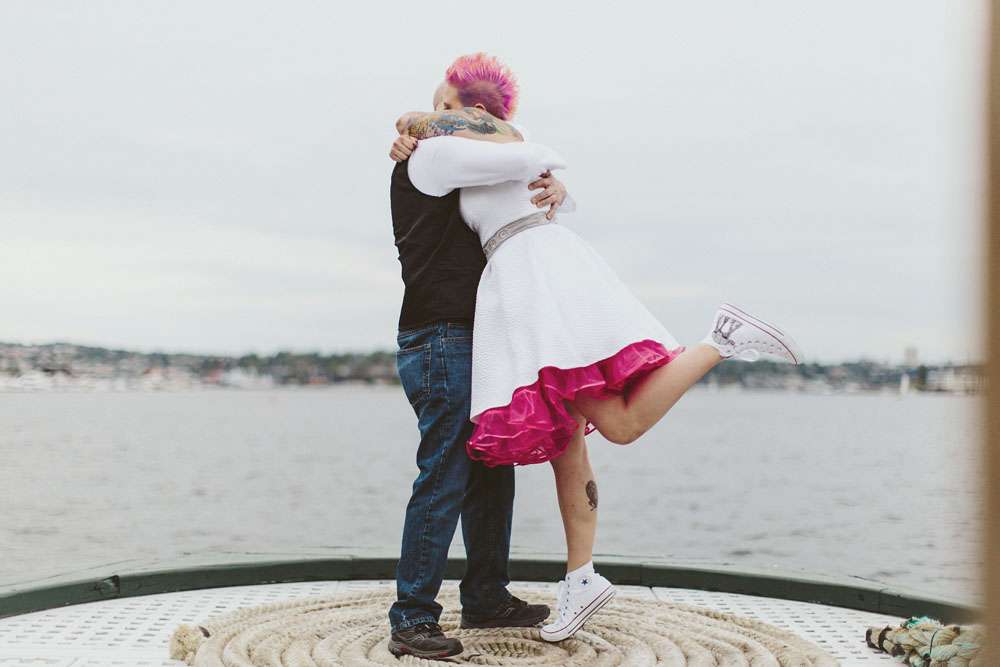 “Our biggest expense was our photographer. We thought that having the perfect photographer would capture our amazing day and we could forever cherish the photos. It was completely true and worth every penny! Tyler Ray was amazing to work with and the pictures were beautiful! Tyler truly made our day just perfect.” 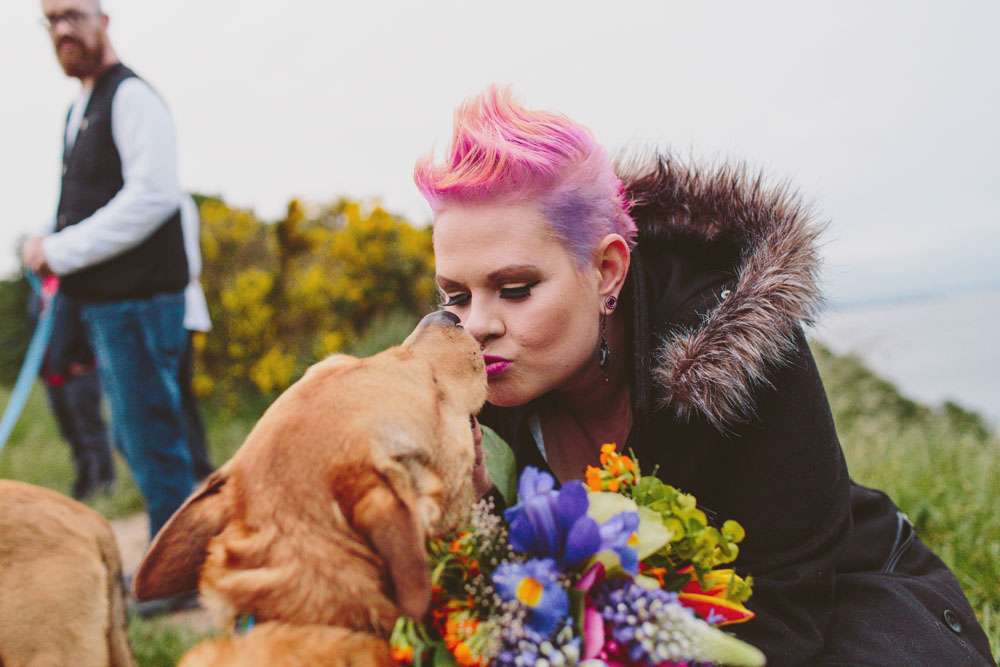 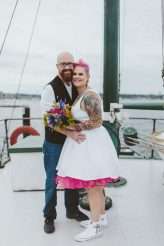 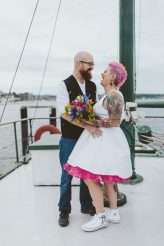 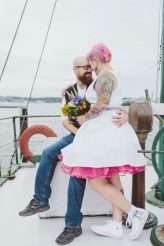 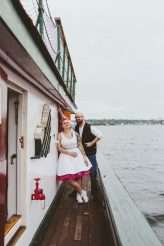 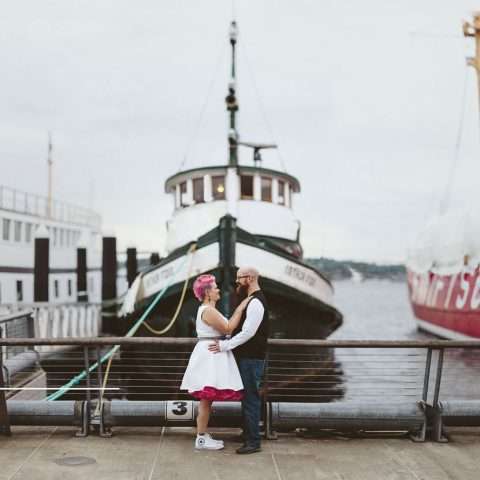 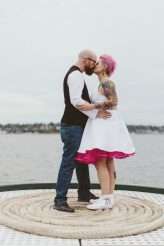 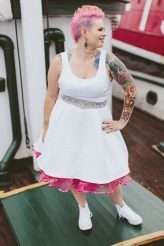 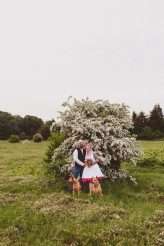 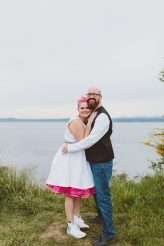 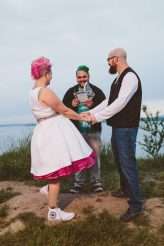 Maid of the Mist Elopement with Custom Slogan T-Shirts!

Marc and Sam met when he was the local pizza delivery guy and she was ‘the girl with a pizza addiction’ - no wonder it was basically love at first sight - who doesn’t love the guy who brings them pizza?!

Inspired by their love of hiking and nature, Adam and Alice flew from the States to New Zealand to get their dream waterfall location for their September 2019 elopement.