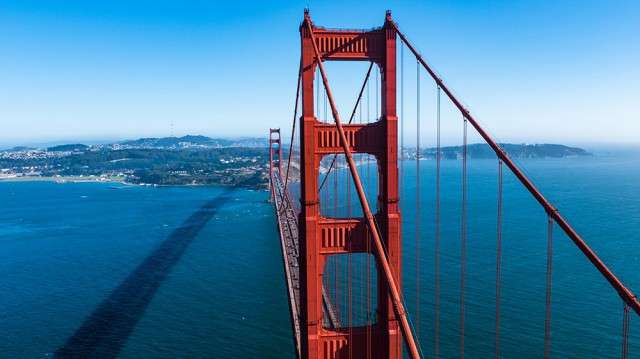 Death to the Stock Photo

I hope you’ve all had a fabulous week. Have you managed to nab yourself a copy of Rock n Roll Bride magazine yet? It’s been SO EXCITING seeing all your posts on Instagram, it makes me so incredibly happy, I can’t even tell you.

As you read this I’ll be boarding my flight to San Francisco where I’m heading for the penultimate Blogcademy workshop this weekend. I’m then off to New York for the last ever class (sob!) but not before stopping off in Orlando for a celebratory blow out at Disneyworld! I’ve never been and I’m super, duper excited. Has anyone got any tips for me? I’ve heard it’s as big as some American cities and my brain just can’t comprehend that scale!

As always, the blog schedule will be a little lighter while I’m away but you can follow along with my adventures on Instagram if that kinda thing takes your fancy. Have a great couple of weeks and I’ll see you on the other side! 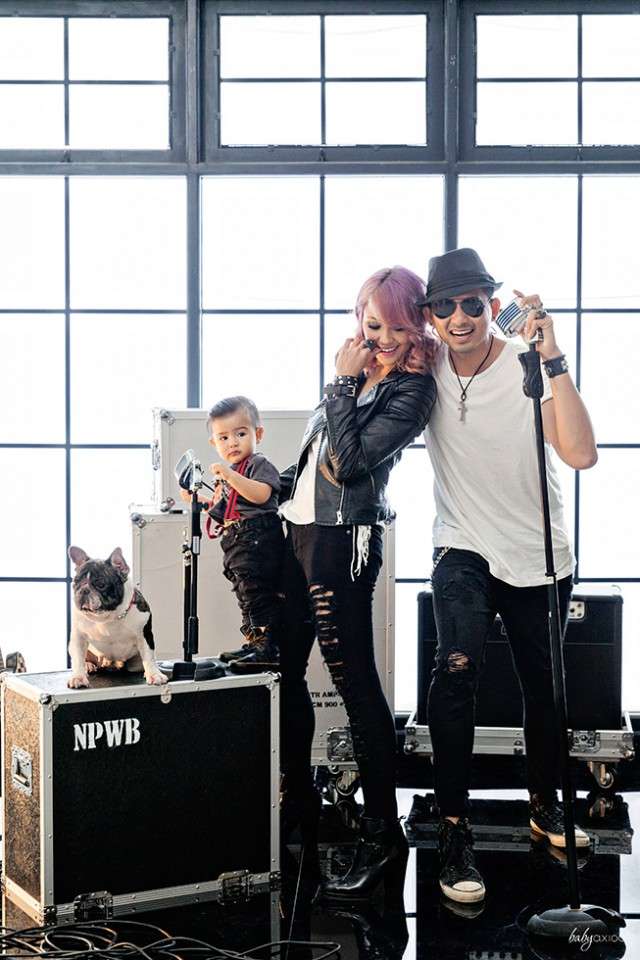 ♥ The first Miracle Worker podcast is a great listen! This week’s topic is “Do I need to change the world?”
♥ The answer to the question “is blogging dead?” – I love this!
♥ Is there life after blogging?

♥ This Barbie has the Instagram-iest Instagram account
♥ Diversity is dominating this September’s magazines. Finally.
♥ DIY tissue paper poppies
♥ I backed this Kickstarter for a digital Holga camera because I NEED one!
♥ Obsessing over these Disney princess lipsticks, especially Ariel and Jasmine!
♥ And speaking of awesome Kickstarters, check out these crying candles..!