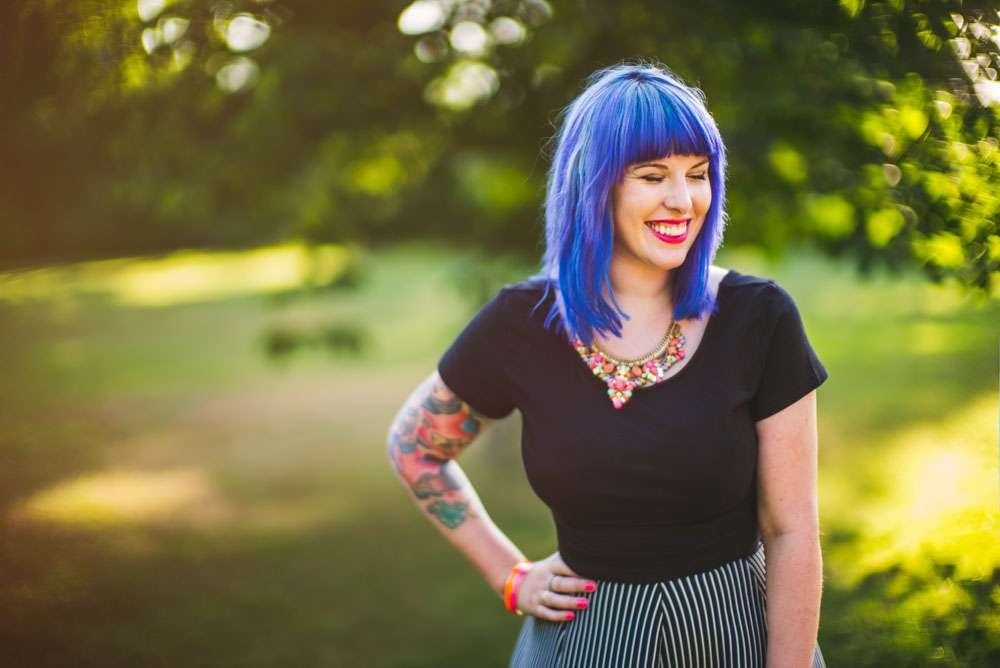 Don’t worry I haven’t booked in for a nose job… I’m talking about giving Rock n Roll Bride a facelift!

The blog has had the same logo and branding for over five years now, and with the magazine taking off like it is I felt it was high time for for a spot of TLC. Shauna and I have been going back and forth on some ideas and believe me when I say it is looking utterly incredible! Watch out wedding magazine world, Rock n Roll Bride is coming for ya!

Things are also chugging on excellently with the next issue of the magazine by the way. Remember, its’s on sale September 3rd and you can pre-order a copy right now. Over half of the stock we have allocated for online orders have already sold so if you’d like to snap one up and have it shipped directly to you, order it today!

Okey doke, here’s a round up of all the internetty things that I’ve been loving this week:

♥ A confession – I hate Pinterest!
♥ Retro inspired bridal inspiration
♥ The advice I wish I was given when I cancelled my wedding
♥ Dreamy bohemian wedding ideas
♥ Relaxed forest wedding
♥ Hobbit-mad couple transform their garden into Middle Earth to say ‘I do’
♥ This bride is totally owning her lace jumpsuit!
♥ Why everyone is talking about this very special ring bearer
♥ Vera Wang’s spring 2016 bridal campaign is all kinds of epic! Black wedding dress anybody!? 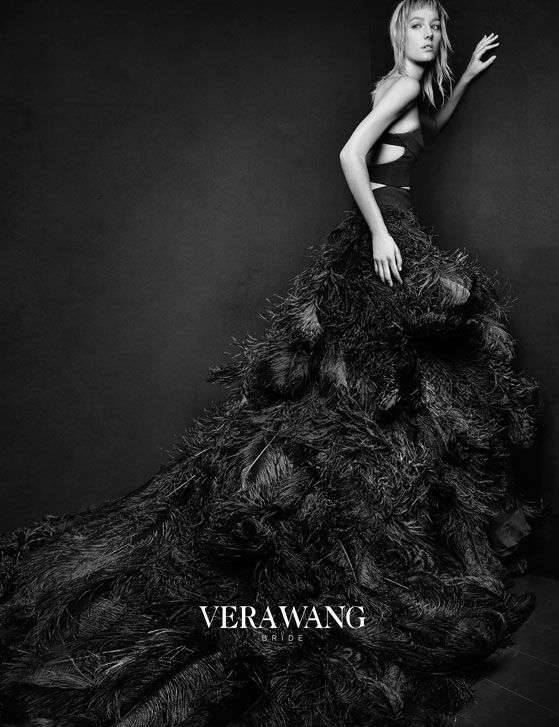 ♥ Freya Rose is running a 20% off code for the duration of August. Use discount code SUM20 at the checkout!

♥ Are you sure you want to be a wedding photographer?
♥ Blogging trend predictions for 2016
♥ Can you still make a living as blogger (answer: yes, but not in the way you think)

♥ 17 magazine covers you wish you designed
♥ 29 totally absurd things about Grease (ha!)
♥ This feature length commentary on Raiders of the Lost Ark is a must watch for any Indy fan! I watched the whole thing on Tuesday and was hooked the entire time! #nerdalert

♥ This dress… this wedding… this video is everything!