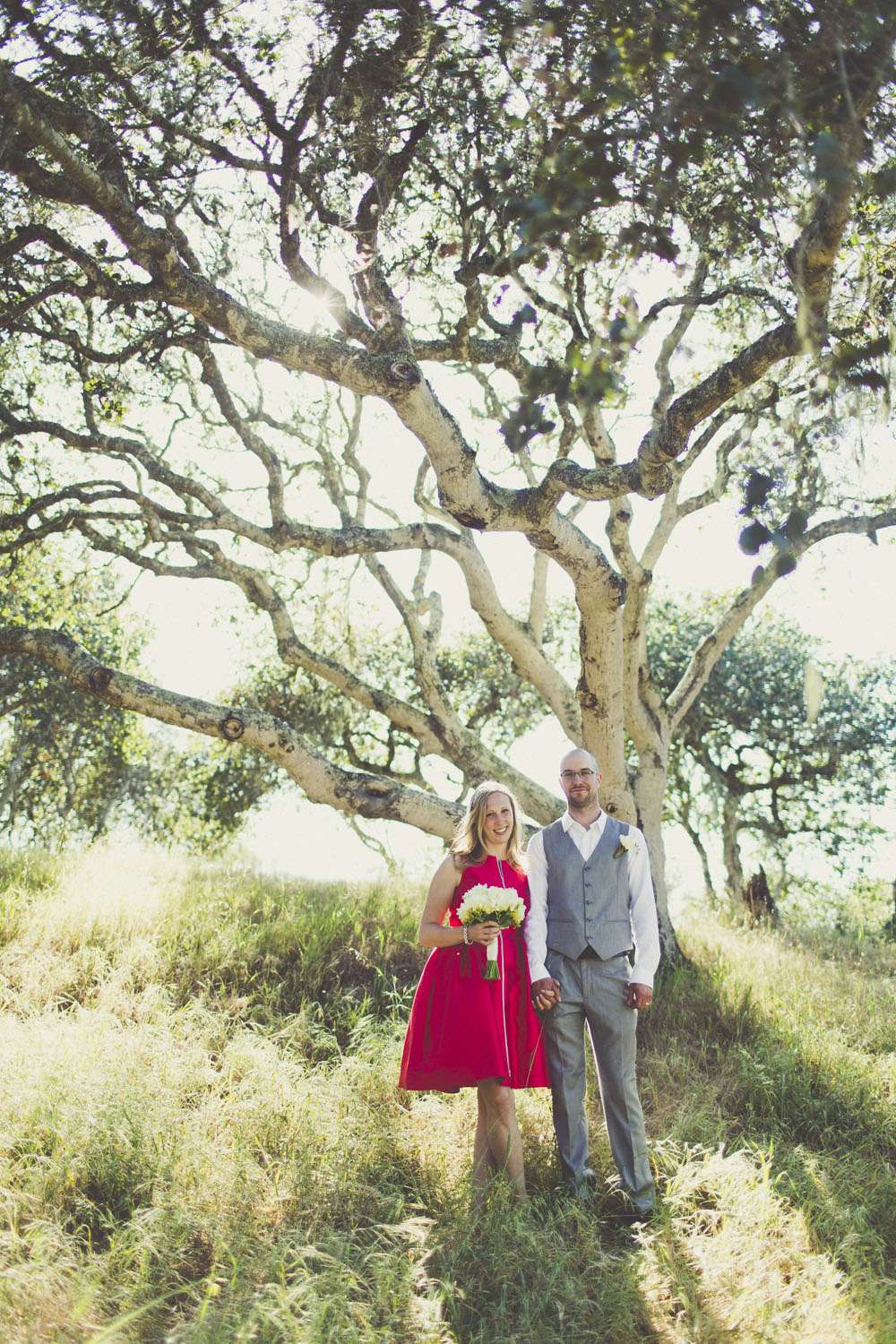 Claire and Joe always wanted to have a fun and stress-free wedding. So when Claire found out that Joe was going to visit one of his favourite ever places, she decided this was the perfect time for them to elope. The real twist is that Joe had absolutely no idea!

“When I knew Joe would be in California on business and he’d be working at his favourite race track, I decided it would be fun to just do something totally unique and fun”,  explained Claire. “We had no parents, friends or family members trying to tell us what to do because they don’t even know we were getting married!” 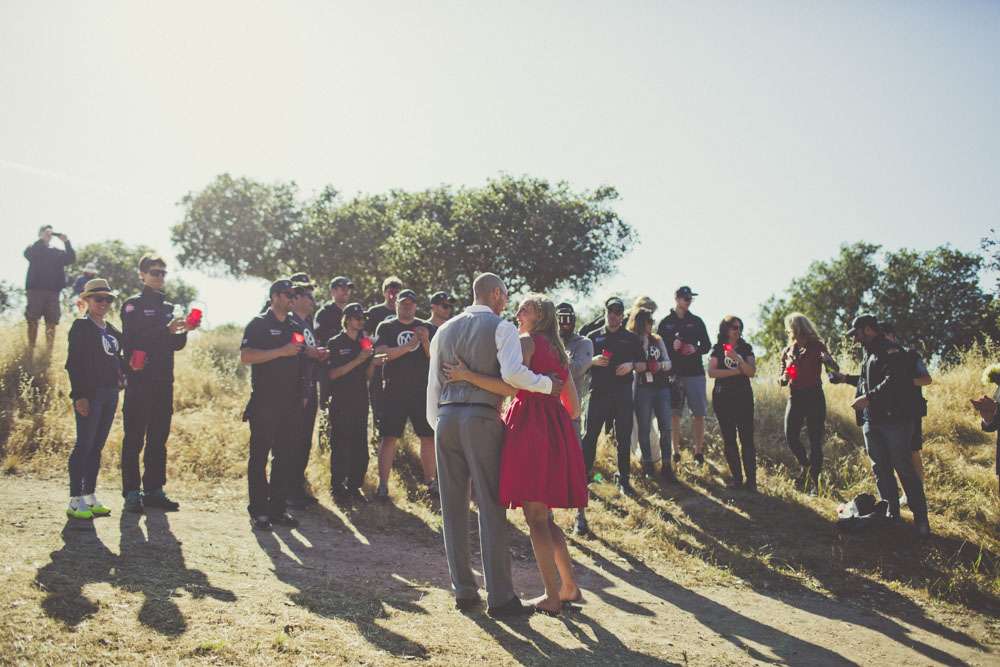 “Although Joe knew we’d be getting married at some point soon (because we needed to get a marriage license) he had no idea he was actually going to get married at the racetrack and on THAT day. I’d secretly been planning the pop-up wedding for three months!”

The day was a bit chaotic and overall just a really great time”, she continued. ” Watching Joe walk towards me super happy and in complete disbelief was the most amazing moment. He totally did not see it coming.” 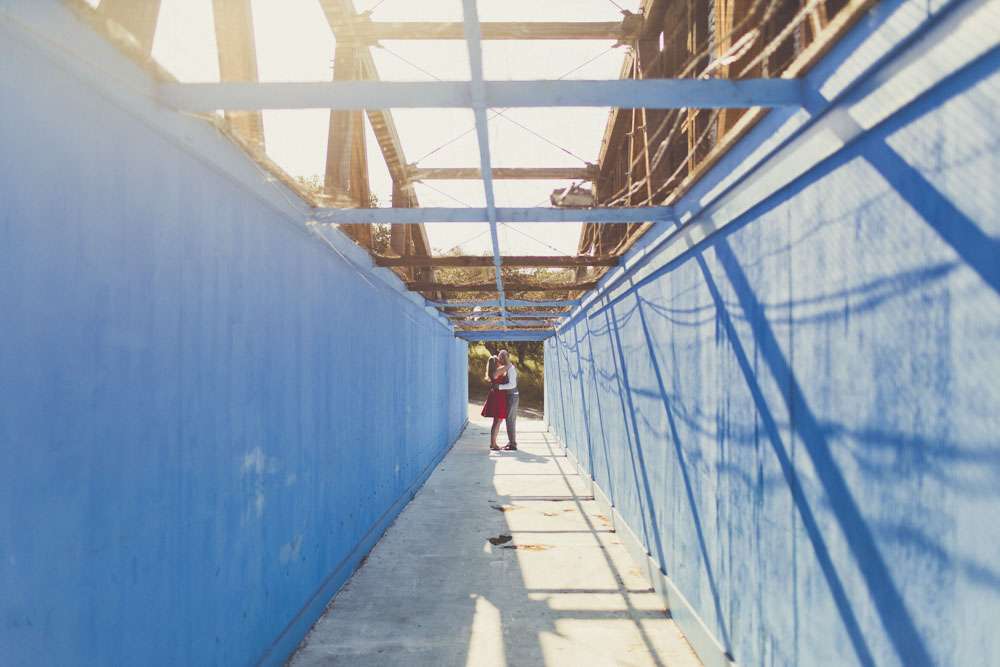 “The wedding was such a surprise!”, said Joe. “That and the fact that my brother flew down from Canada to be there was amazing.”

“My advice to other couples would be that they should realise that your wedding is about the two of you and how much you love each other”, Claire concluded. “Make your wedding fun and exciting, you will enjoy the memories so much more. Never worry about what other people are going to say!” 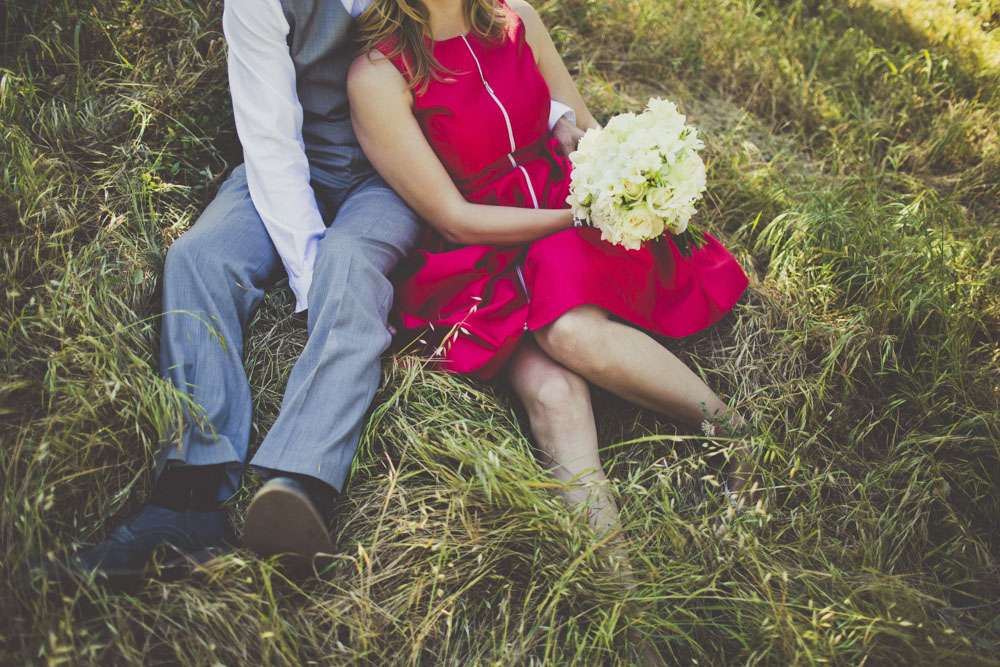 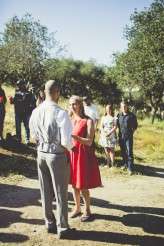 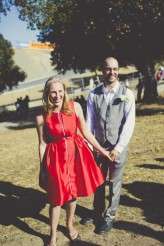 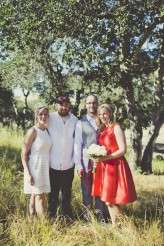 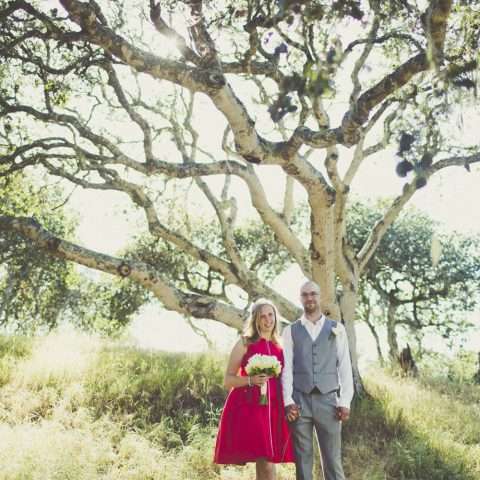 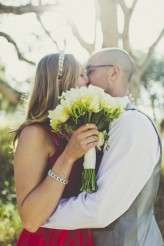 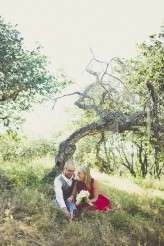 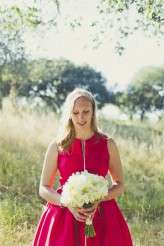 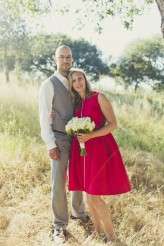 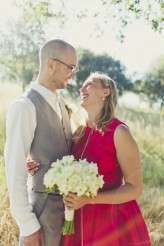 Dry Lake Bed Elopement with the Bride in Pink

If you look up Rock n Roll in the encyclopaedia of life, you might just find a picture of this couple and their wedding. Eloping to Las Vegas from Australia, and donning a bubblegum pink dress and a sharp suit, Amie and Ben said their 'I dos' on a dry lake bed, before eating at a burger joint and finally heading off to get tattoos. Romantic, sexy and effortlessly cool, or what?

Patrick and Chris were planning to get married in October 2015. In fact they still are having a wedding then, but when the opportunity came to adopt their foster son, they didn't want to wait a moment longer. So they flew to Vegas and eloped!

London Elopement with the Bride in Red

I seem to be featuring a lot of elopements at the moment. So many Rock n Roll couples are choosing to do things completely on their own terms, which I think is fabulous! Viktorija and Martynas, originally from Lithuania, were married at their embassy in London on their five year anniversary.

Soft yet Edgy Vegas Elopement with a Pale Pink Dress

Leanne and Jason just wanted something easy for their wedding day - something that focused on just the two of them, with no pressure other than getting some rock star photos on the way!