Jeffery and Amanda eloped at Woodland Cemetery and Arboretum in Ohio. They had just their close friend Andrew as their officiant and his wife, Brittany, as their witness. “We chose our ceremony venue as the gazebo at Lookout Point, the highest natural point in Dayton, OH”, Amanda explained. “We picked it because of the abundant vegetation, beautiful architecture, and sentiment. It’s the burial place for my mother so it meant a lot to us to be married here.” 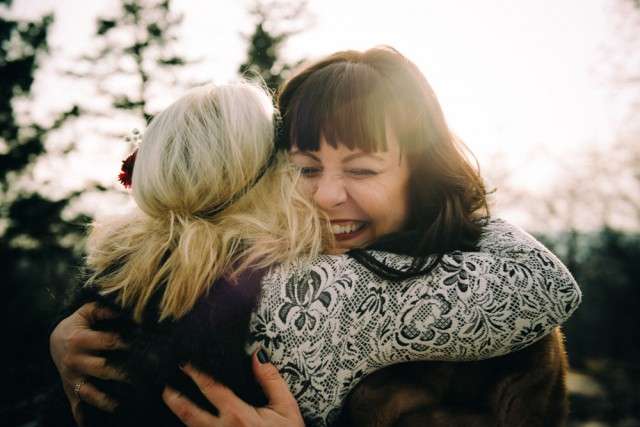 “We had initially talked about getting married October 31st 2015”, she continued. “After only a day of discussing that, we realised the stress of planning a huge event was something neither of us wanted. So we decided to get married, on December 21st, the winter solstice, which was three weeks away. The details of the wedding were less important to us than the final result of us being married.” 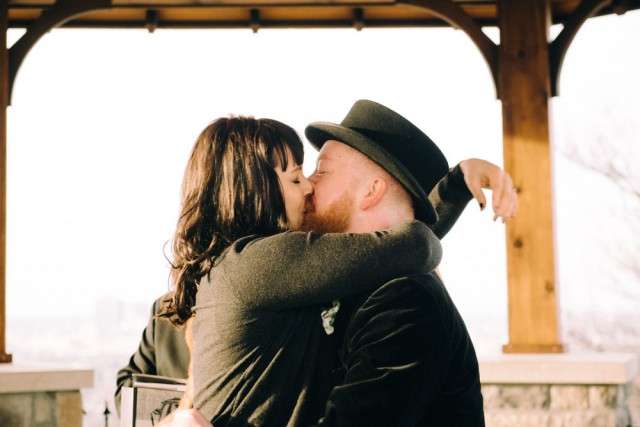 After the ceremony they went to Indie Pipes and Tobacco, which one of their friend’s owns, for a small reception. “The lounge in the shop is full of antique and vintage furniture, it was the perfect location for our eclectic and thrown together celebration”, Amanda said. 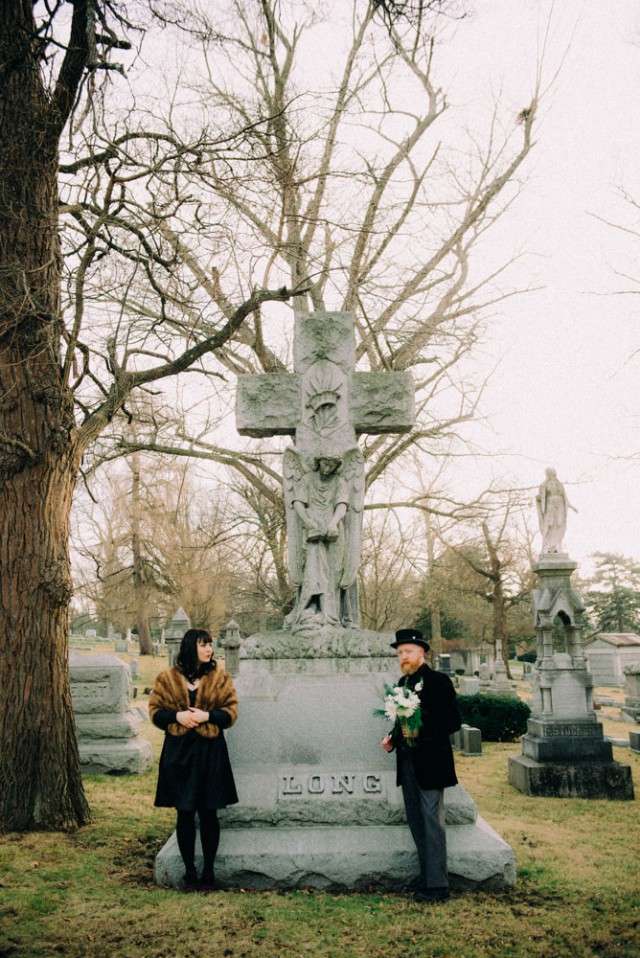 The bride wore an occasion (not wedding) dress from David’s Bridal which she bought a week before. “After my order for a poufy skirt with crinoline underneath was inexplicably cancelled a week before the wedding, I went to David’s Bridal and I found an off the rack occasion dress that fit and called it a day. I borrowed the vintage mink stole from a friend. Jeffery found an amazing 1970s Yves Saint Laurent velvet smoking jacket at a local vintage store a week before we decided to get married. It fit perfectly and couldn’t be passed up.” 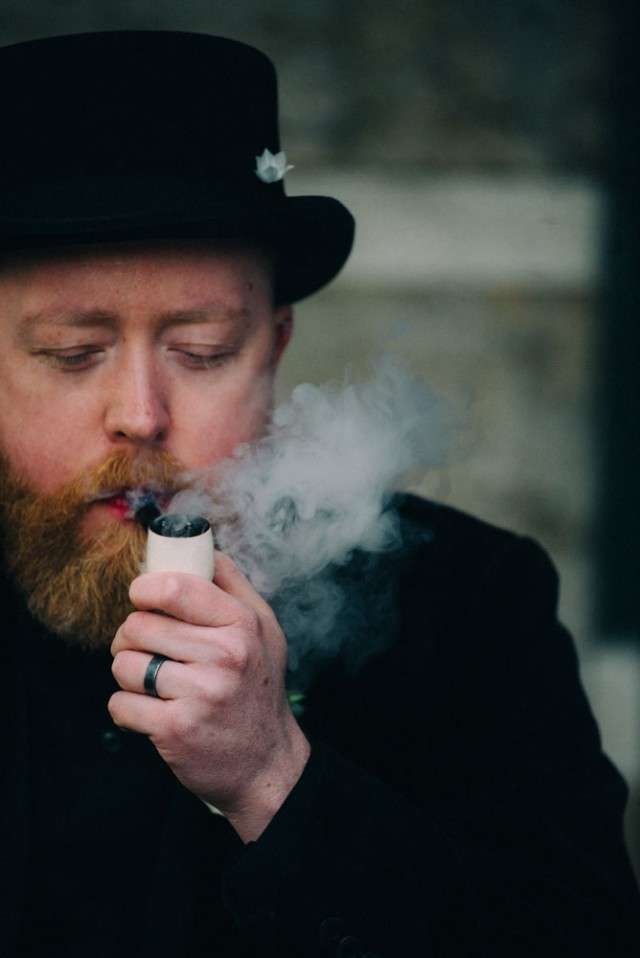 In total the couple spent just $1200 on their wedding. “We invested most of our wedding budget in our photographers and wouldn’t change that for the world”, she said. “We feel like we relive our wedding every time we look at the pictures.” 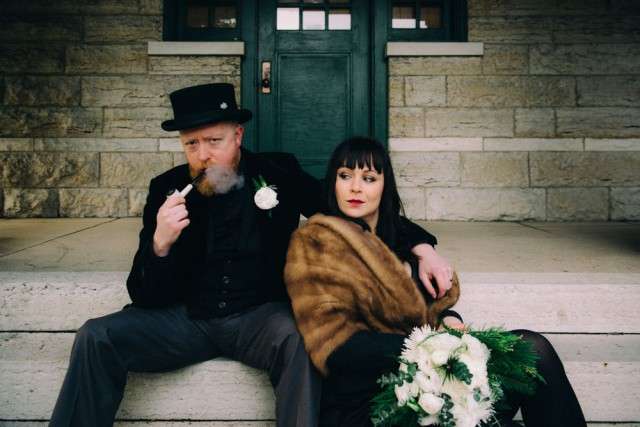 “We saved money on everything else. Our cake was a gift and the flowers were purchased the Wednesday before and I made the bouquet, boutonnieres, and corsages the day before the wedding. I wanted a white and green fluffy bouquet, and I was extremely happy with how it turned out. I highly recommend making your own flower arrangements. It’s easier than one would think and it’s considerably less expensive than the alternative.” 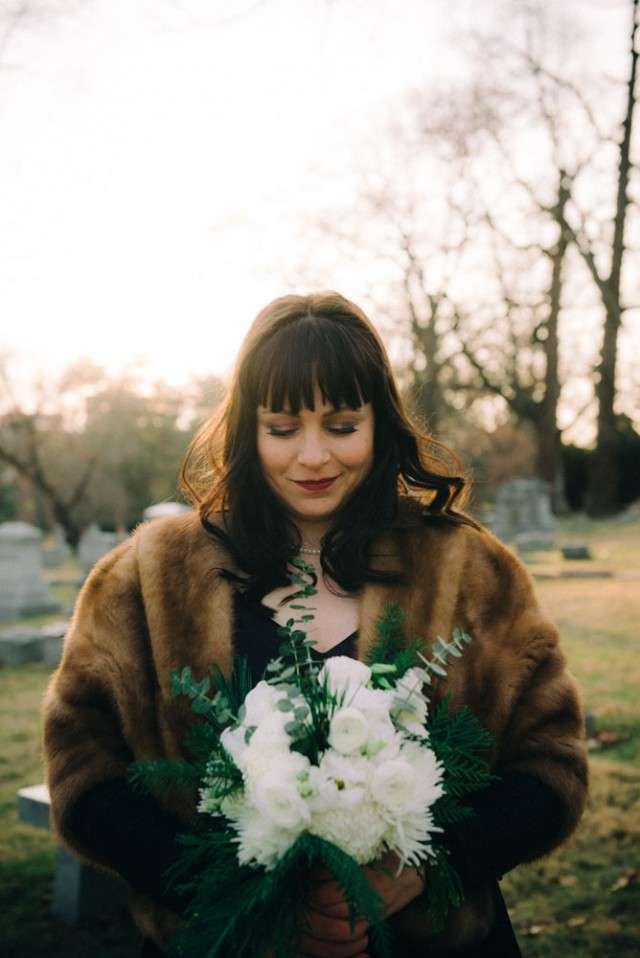 “We also saved money by not having invites. Only six people were at the ceremony (bride, groom, officiant, witness, photographers) and we personally invited a small number of friends to our reception. For food we had a local Mexican restaurant, Taqueria Mixteca, cater a taco bar. It was simple and delicious.”

“We only spent money on the necessities”, she concluded. “We wouldn’t have changed a single thing. Literally every single moment of the day was perfect.” 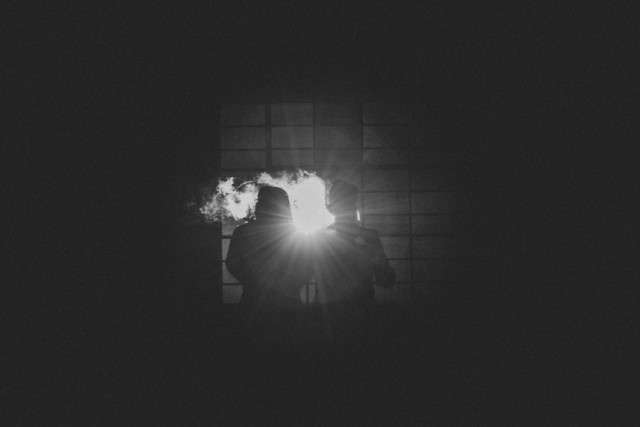 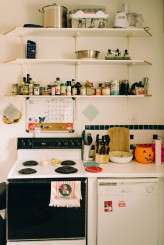 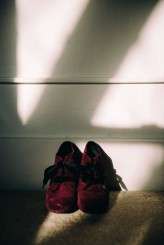 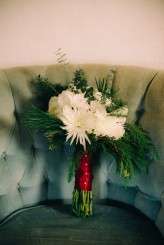 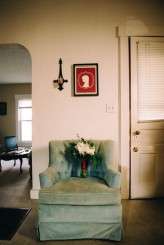 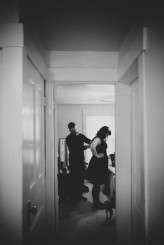 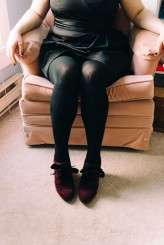 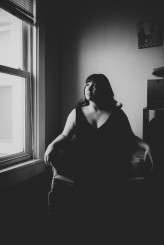 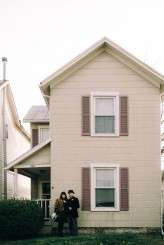 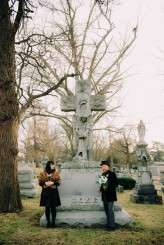 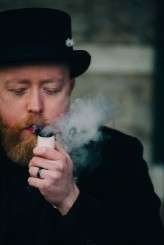 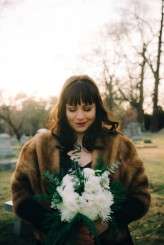 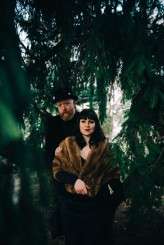 For everyone that wants the big, family wedding there are those that can think of nothing worse. They crave something small, intimate and just for the two of them. That's exactly what Erin and Ryan wanted their wedding to be like. They said their vows in front of an old abandoned church with Ryan's best friend Travis officiating the ceremony.