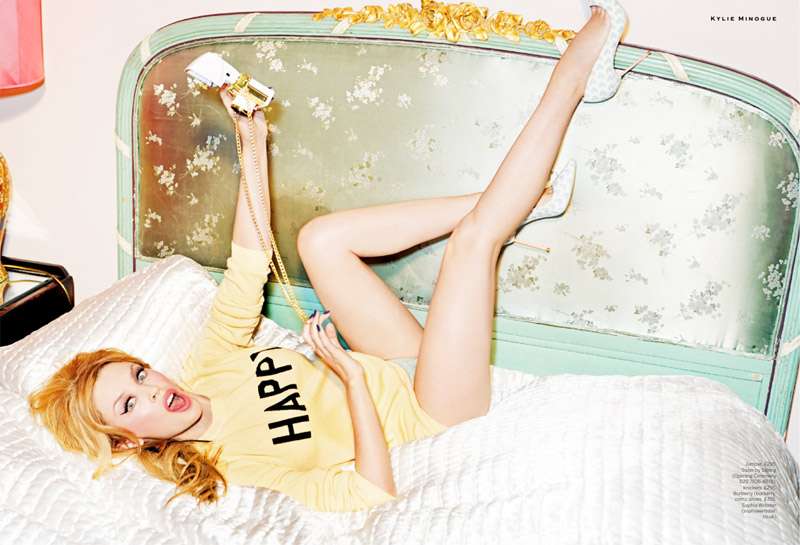 Oh hello there Thursday, my old friend. The end of the working week is nearly upon us and we are so happy to see you! Just what could make this Thursday afternoon even better? A truck load of internet lovelies to entertain us until clocking off time, that’s what!

Oh go on then… 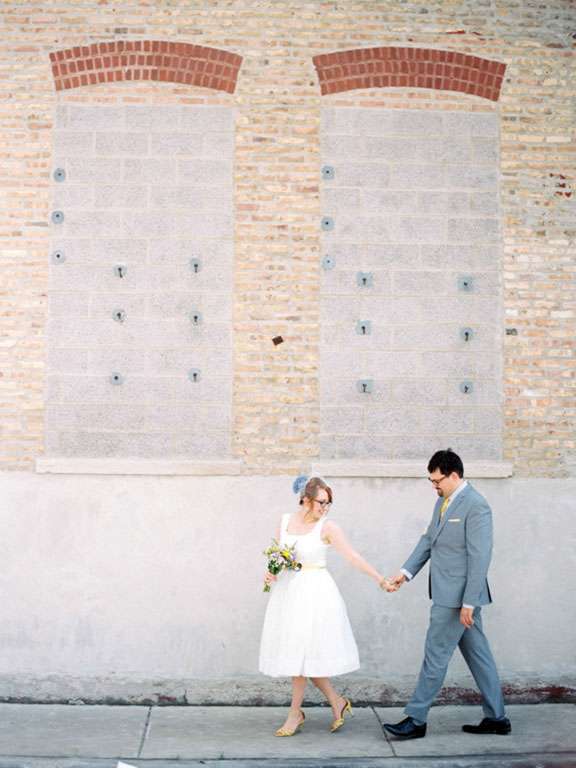 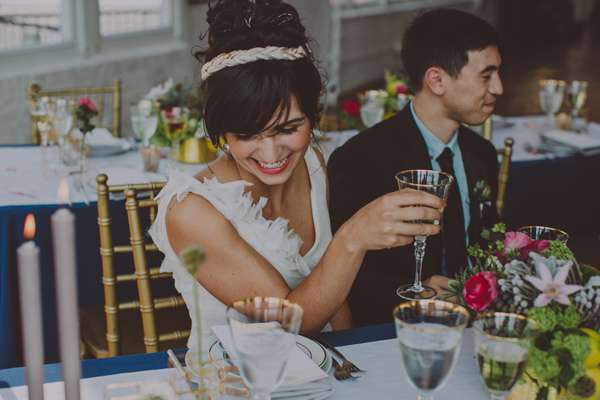 ♥ This cake with edible flowers shoot is the most beautiful thing I’ve seen all week
♥ It’s time to get creative. This week Gala launched her Radical Self Love Bible course. Grab your Pritt Stick and sign yourself up why don’t ya?!
♥ This 31 year old was sick of expensive rent costs, so he did something about it
♥ Marge Simpson does fashion
♥ Eight bright and cheery craft projects for Spring. I love this neon dipped candle idea! 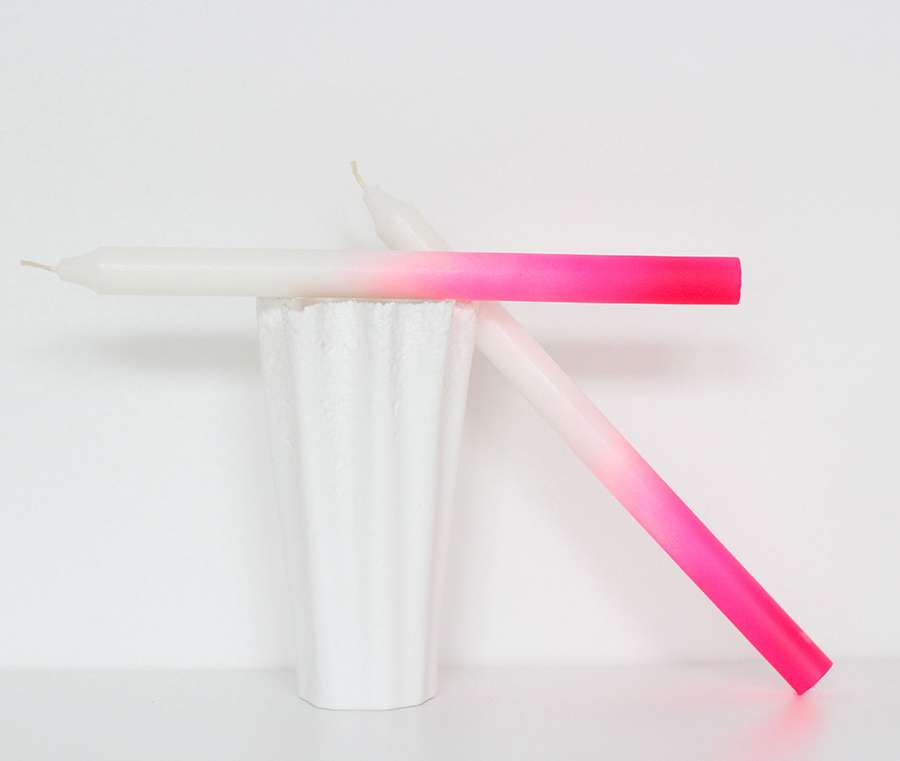 Have a fabulous weekend Treacle…