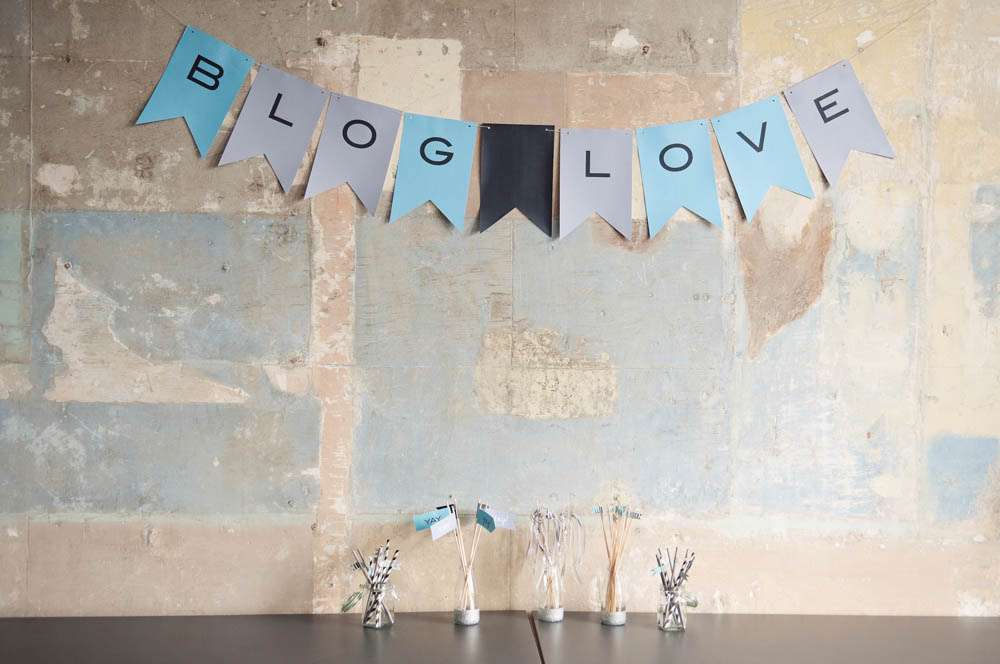 Since we last spoke I’ve been in three different cities, two countries and taught over 90 people… Not what you would call a low-key week! After saying goodbye to our Melbourne digs at 5am last Friday we hopped on an early flight to Auckland. Our time in this city was short – only two and a half days, and with the majority of it spent teaching there wasn’t too much time to take in the sights.

Luckily, Gala used to live there and our apartment was in a really central location so she was able to quickly show us a few key highlights. Burger Fuel (yum!), Tanuki’s Cave (even more yum – the cabbage and Japanese mayo, although it sounds gross, was life changing) and Shaky Isles which had some of the most fun branding and décor I’ve ever seen.

Our Auckland workshop wrapped at 6pm on Sunday night and we rushed to the airport to catch our flight down to Wellington, where Gala grew up. We spent two blissful days in her childhood home being spoilt by her gorgeous parents. Having time with literally nothing on the agenda was just what we needed after two weeks of non-stop travel.

We’re now back in Melbourne and teaching our final class on this Antipodean adventure. It’s been an exhausting few weeks but completely amazing too. Of course, I’m really missing everyone back home now too, it feels like I’ve been away forever and I can’t wait to see everyone again next week. 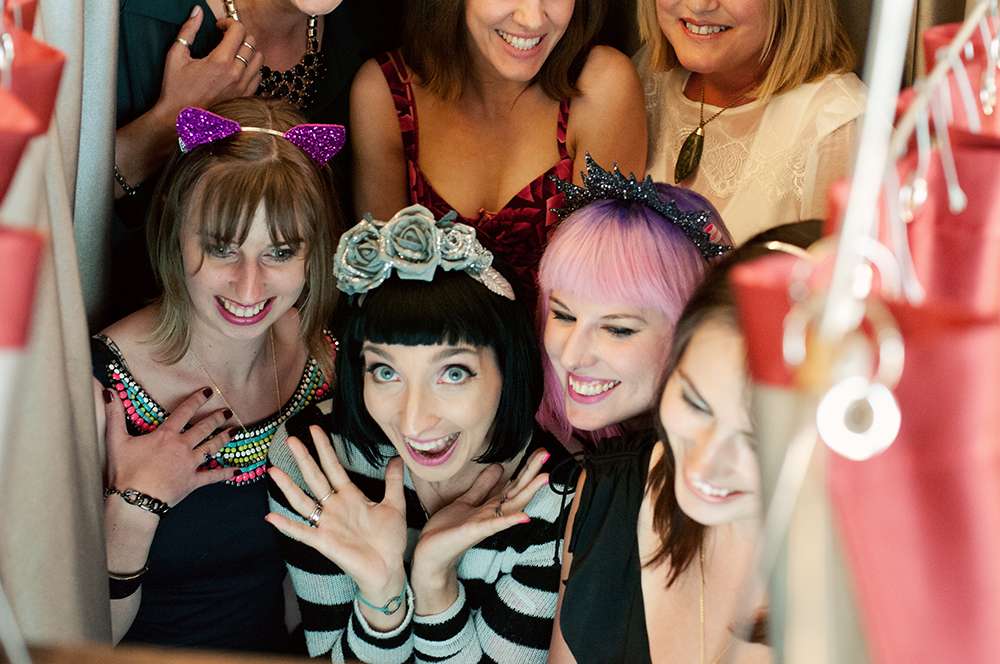 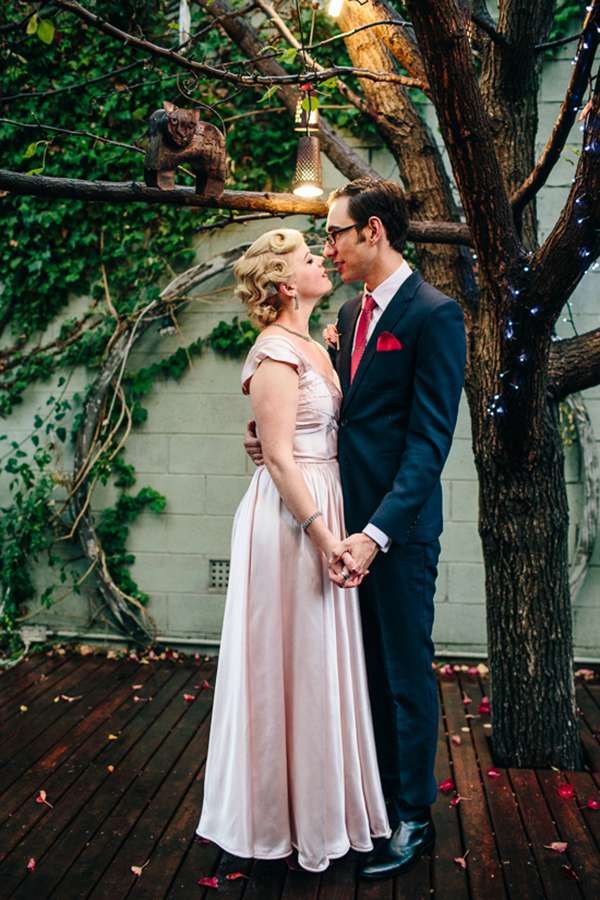 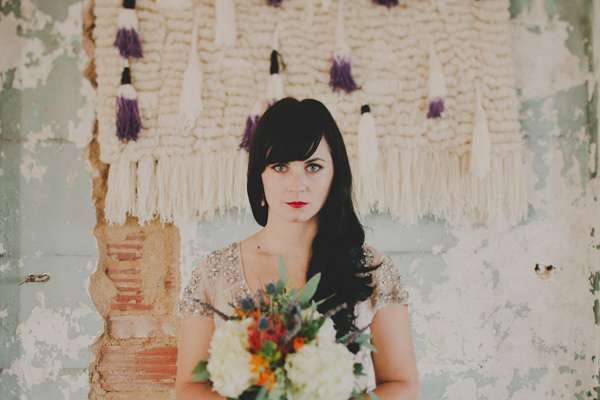 ♥ US expat describes the best and worst things about living in England
♥ This urban explorer was arrested 20 times for doing this
♥ 12 life lessons learnt from my cat
♥ 50 things to do before the end of 2013
♥ Have you seen this amazing makeover?