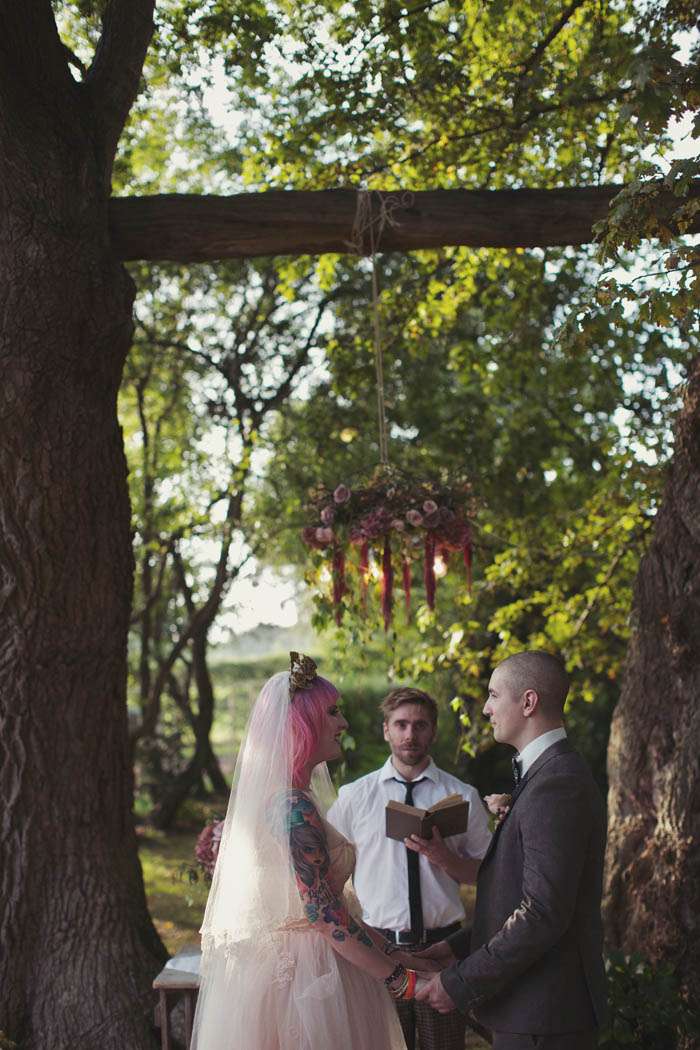 It’s been a busy old week round these parts. Not only did we launch a magazine on Tuesday (!) but Gareth and I were invited to model at the Photography Farm that same afternoon! The Farm is a wedding photography workshop hosted by Lisa Devlin that I’ve been involved with since it’s conception. I actually modelled (solo) for the first ever farm and with this class falling on the two year anniversary it was awesome to not only be asked to do it again but to bring Gareth along with me! Of course I’ll be sharing the full results of the shoot soon enough, but I couldn’t resist a little sneak peek today.

Can you guess what the idea behind it was? 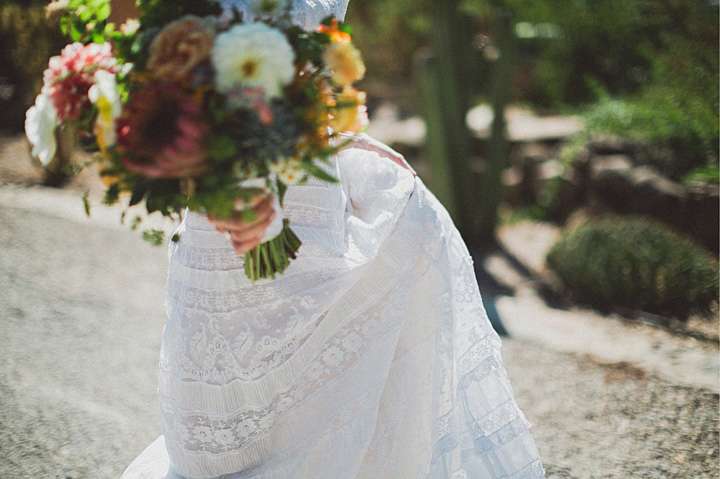 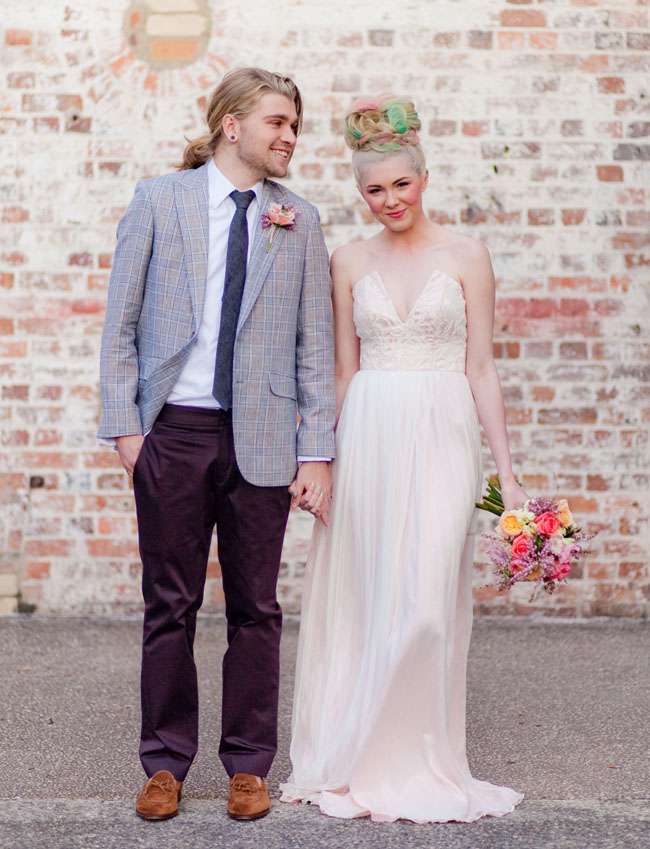 ♥ The Wedding Magazine wedding blog awards are coming up soon. I feel incredibly honoured to have been nominated in three categories (the most of any blogger!) I’ve been short listed for best alternative blog, best designed blog and best real life weddings. If you could spare a few minutes to send some votes my way, I’d obviously be super duper grateful!

♥ Danielle’s review of the Madonna Inn make me really want to go!
♥ I Am An Object Of Internet Ridicule, Ask Me Anything – an interesting and honest read
♥ Loving The Dainty Squid’s nail sticker faq and tips – she always has awesome nail art!
♥ Feeling grumpy? Kick your own ass back to happiness!
♥ Ricky Gervais on Derek

♥ This magical proposal couldn’t have been more perfect for Harry Potter-obsessed Andrea Tyler. She wrote, “My boyfriend, Jaysin, is a wedding videographer. His whole life is filming and editing creative videos. I am a Harry Potter nerd. We fell in love 7 years ago and on the 14th, he hired someone to surprise me and follow me around in an HP themed scavenger hunt he planned out so he could meet me at the end and pop the question.”

♥ Not your average wedding video from Rock Life Studios