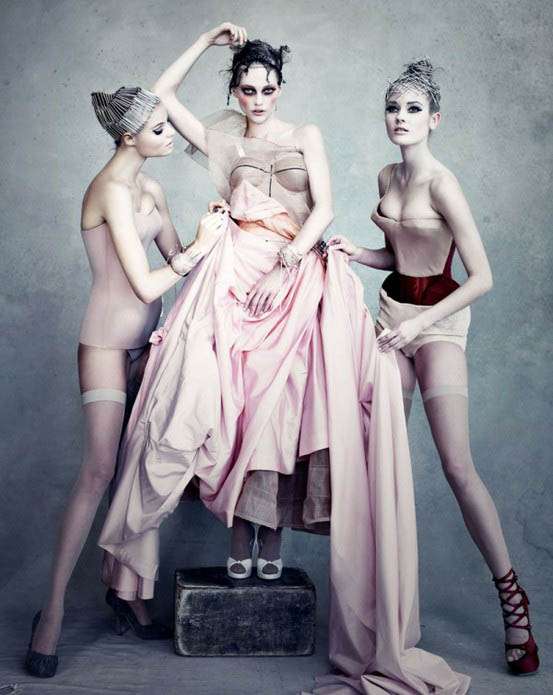 ♥ 6 Laws Every Blogger Needs to Obey so they Don’t Get Sued – if you have a blog then read it.
♥ A Modern Mellow Yellow Wedding
♥ ReStyle a comfy sweatshirt DIY
♥ Dumbing down tumblr – when fashion & style bloggers are just as pretty & thin as fashion models
♥ An Old Fashioned Hoedown Wedding
♥ Adorable emailed wedding invitations with dinosaurs and monsters
♥ This colourful Canadian wedding is utterly adorbs. 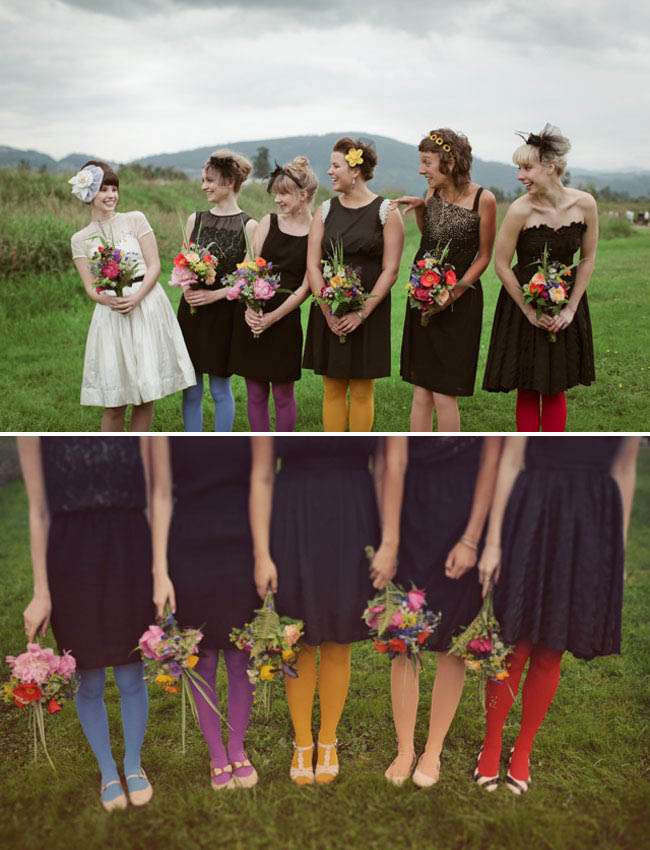 Aussie wedding dress brand Master/Slave have just launched part one of their new video series to promote their range. It’s kinda creepy. I love it!

♥ And finally, I know my readers are massive Candy Anthony fans, so I had to share this with you. 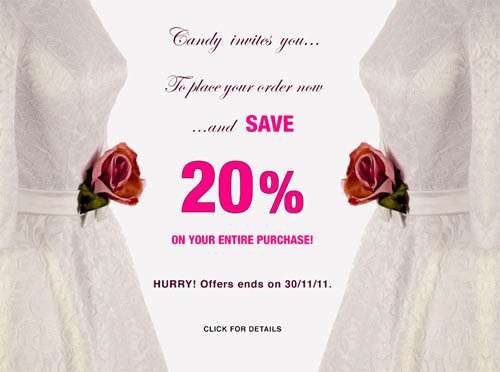