I have so much love for everyone who made the effort to come party with me on Thursday. Here’s a little preview of what we got up to. Pop back here on Monday for more…(lots more!)

Thanks to Richard for the awesome video…shot on his iPhone!!!

There was some pre-party posing… 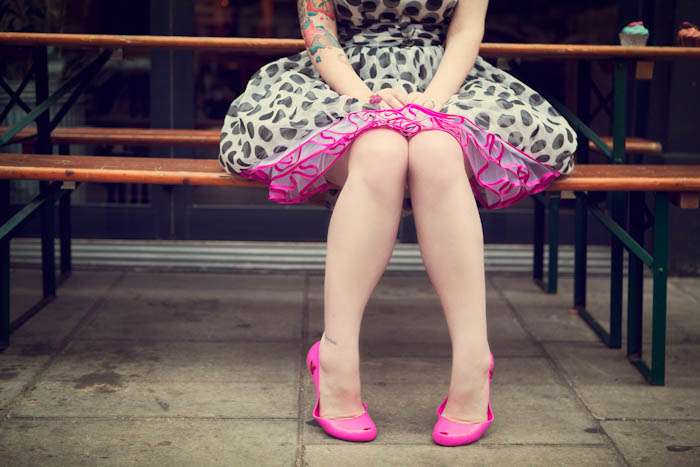 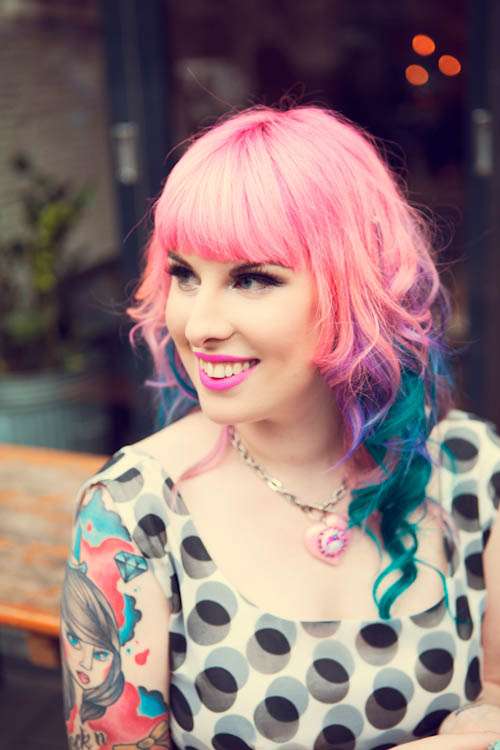 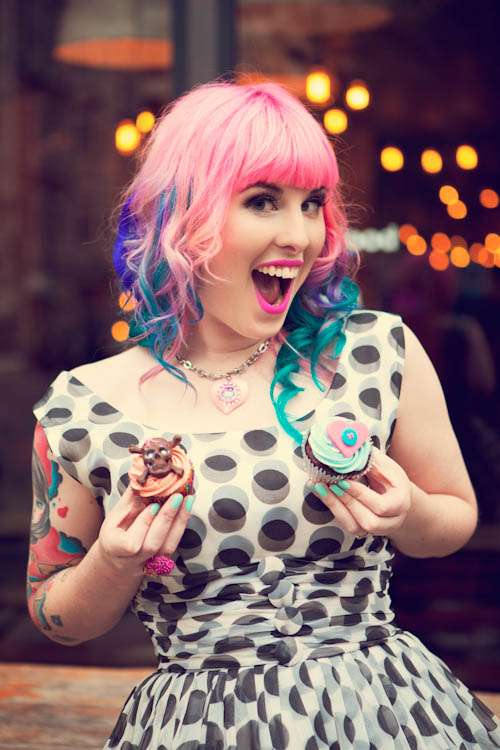 …And a little photo booth silliness… 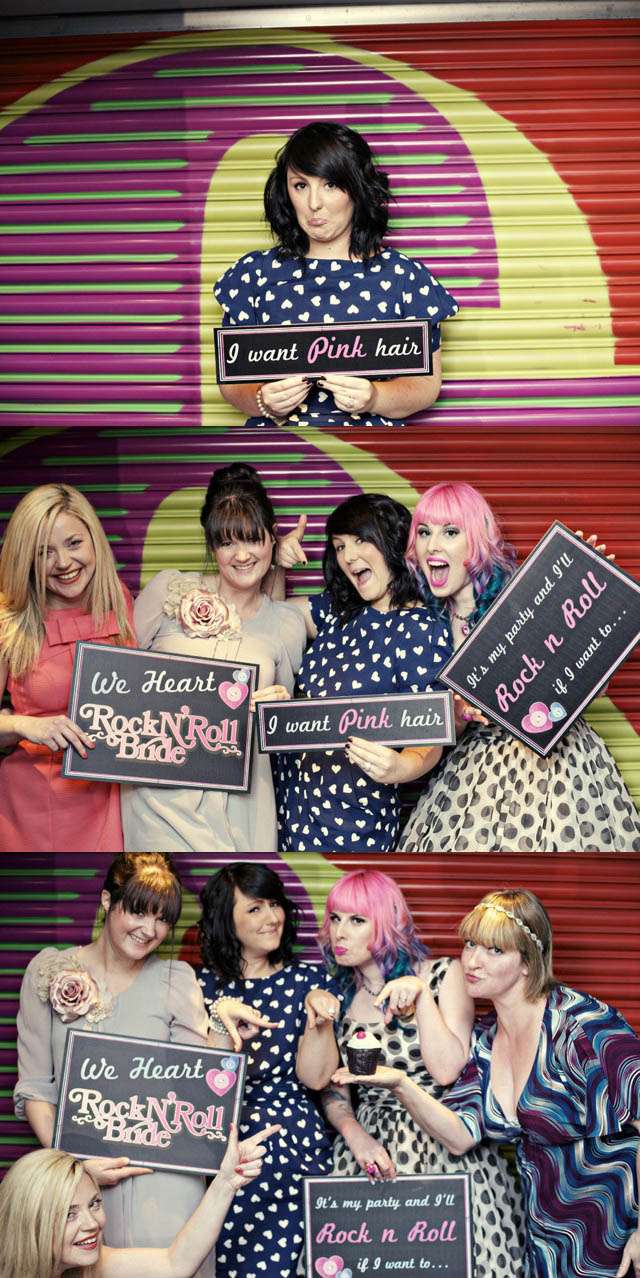 I’m seriously loving my Fur Coat No Knickers dress aren’t you? And yes, the rainbow hair is back!

Last week Gareth & I were lucky enough to be invited to Mark Niemierko's annual Valentine's party, this year held at Spencer Hart Tailors located on Saville Row in Mayfair. I wore a vintage pink 1950s prom dress for the occasion which I had picked up from my favourite vintage shop in all the land, Frock n Roll. As a little v-day treat, I thought you might like to see some photos (hello pink lighting!) and the fabulous video. I was even interviewed for this one!

You may have seen me talk about Bitchless Bride before, especially on twitter. She is my new wedding industry hero! The alter ego of a wedding planner (and no, even I don't know her true identity!) who was sick to death of crazy bridezillas and mental wedding vendors, she set up her blog to give it to us STRAIGHT. I loooove her. She's a hoot. And hell, she rocks a pink wig. We're definitely destined to be BFFs. I just about wet my pants with excitement when her video guest blog landed in my inbox. Some exclusive Bitchless Bride on Rock n Roll Bride?! Hell. Yes. We are a match made in wedding heaven. Listen up brideys, listen up wedding suppliers, cos Bitchless is about to give it to you. No holds barred.

Bitchless Bride is back! And today she wants to remind you why you're getting married in the first place... in her own inimitable fashion naturally. When it all gets too much, step away from the wedding planning people and remember the lurrrrrve.

After Tuesday's wedding blogger's shoot came Mark Niemierko's Valentine's Party, hosted by Caroline Burstein of Browns Bride (pictured above). Let me get one thing straight here... I was more than a little bit surprised to receive an invite to such an event. "Seriously? Me? a pink (well rainbow) haired slightly-punky-in-no-way 'high end' wedding blogger...really?! You want ME so come and cover the event? Erm... OK then" Was pretty much the thought process I had when the invitation landed through my door.