I like to refer to this week between Christmas and New Year as ‘Crimbo Limbo Week.’ It’s a strange old time where lots of people aren’t working and the majority of the population sit in front of bad telly, stuffing their faces with left over turkey and Christmas chocolate. Time slooows down and no one knows what day of the week it is. Oh and everyone gets sick… or is that just me?

Anyway, I just wanted to stop by today and say I hope you all had a fabulous Christmas and to let you know what’s going on this week. Although there will be less posts than usual, there will still be something everyday to get your teeth into, it’ll just be a more laid back version of the blog.

Tomorrow and Wednesday I’ll be posting a recap of my all time favourite posts of 2010, definitely worth escaping the rellies to pop for those ones! Until then, want to see what my friends at fabulous London vintage dress shop, Fur Coat No Knickers sent me for Christmas? Am I the luckiest girl in the world or what!? 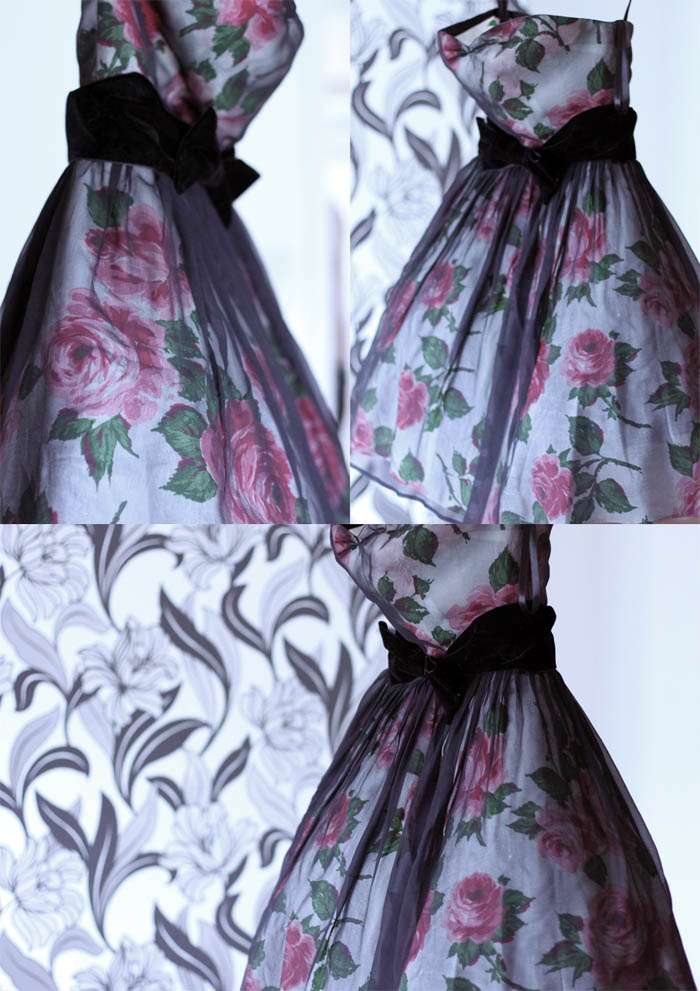 I also got send my awesome Rock n Roll Bride wallplanner from Sugalily and a canvas print of one of my shots from the Paris photo shoot from Fernside Framing! (click for slightly rubbish camera phone twitpic…anyone notice Henry sneaking into that photo!?)

My parents bought me a new office chair (I’m still waiting for it to be delivered, but isn’t it pretty?) and Gareth is going to be doing up the kitchen as my main gift (eeek!) and yes, he has said he’ll do it pink for me (in the wallpaper below…literally so excited!) What an awesome husband I have. 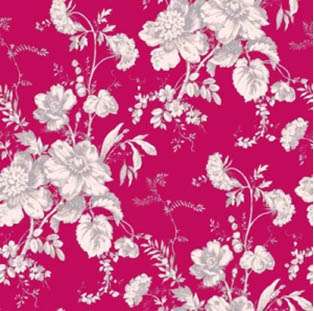 I hope you all had a fab Christmas too. What did Father Christmas bring you?

Whatever you're up to tomorrow I hope you have a fantastic day full of love and laughter. We're off to my parent's house tonight (I'm making cocktails - yey!) and tomorrow we're back there for all the traditional fare. I'm particularly looking forward to the homemade cracker game that Gareth had put together (!) Who knew I married someone so creative?!

Ho Ho Ho, Meeeerrrrrieee Christmas! I've been feeling seriously festive these past few weeks. I think it's something to do with a combination of The Spirit of Christmas Fair that I attended with my Mum last week (it was so FUN!), the fact that I no longer work in a job where we're forced to sell everything as a potential Christmas gift from September and because I've been working with the amazing Sugalily (who also designed the Rock n Roll Bride notebooks and 2012 wallplanners which, by the way, are still available to buy) to design a range of Rock n Roll Bride Christmas cards!