I started Rock n Roll Bride in October 2007 and a lot has happened since then. For one thing I’m busy, really busy. My life is actually pretty mental…but I have ideas and I get to run with them and I like it that way.

I work 5 days a week on the blog, writing and publishing around 20 articles of unique content every week. At the weekends I still work at a shopping channel and produce 4 hours of live TV every night. I get home at 3.30am. I sleep. I get up. I neck approximately a litre of coffee.

(Gareth moans at me for slowing down the internet)

Then there’s the magazine deadlines and of course the photo shoots – fabulous? Yes, uber hard work that takes months of organisation and a pretty knackering few days of execution? Oh YES!

Then there’s the plans for next year…and I have big plans!

I love my life right now. I’ve actually never been happier. I love that I’m busy and I love that my work helps to inspire so many people. However sometimes in amongst the slew of emails, obsessive tweeting and late night writing, I do stop and think how much my life really has changed over this relatively short space of time.

When I started the blog there were no other professional UK wedding bloggers so I really didn’t have any idea of what to expect or anyone to emulate. By being true to who I am, I really have learnt SO MUCH and grown up in a big way. I’ve met so many amazing and talented people and made so many fabulous friends. It’s mental to think about it all actually. Mindblowing in fact.

While David and I were shooting in Paris, we set up a pose and unbeknown to us at the time, shot an image that really does show how far I’ve (we’ve!) come in this time… 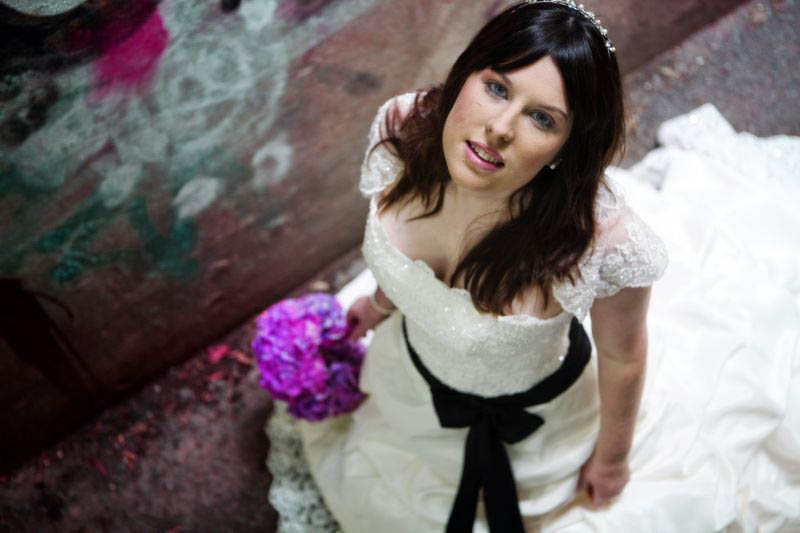 The Rock n Roll Bride, shot by her good friend and newbie wedding photographer David McNeil, just after her wedding in 2008. 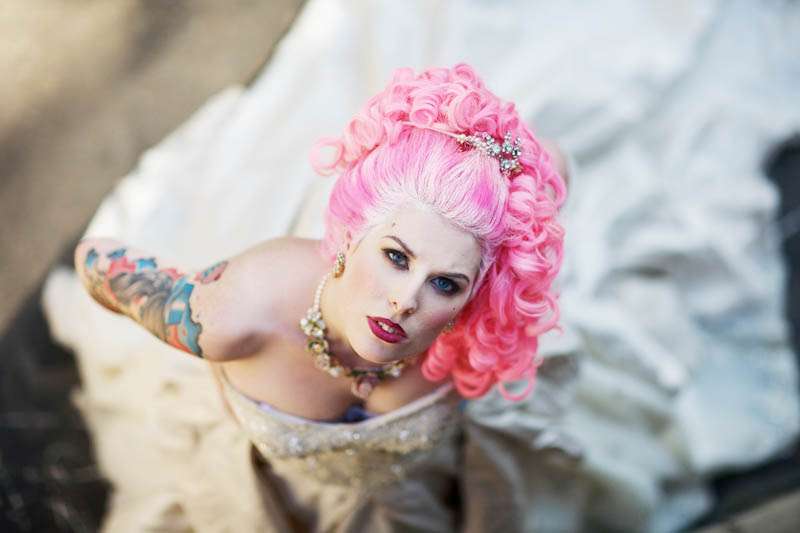