When thinking about Mexico, the images that swim around my head (that is, after tequila and fajitas of course) are a fabulous and brightly colour hubbub of excitement. A bustling flurry of exhilaration. To me, my assumption is definitely reflected in their amazing portraits – just check out that yellow wall!

The Bride, Dana, described their wedding vision to me:
I am from Boston and my husband is from Mexico City. We live in Boston, but I wanted to share his amazing culture and the unique city with my family and friends so we decided to have a destination wedding. Our theme was modern meets classic with a major emphasis on something that has always bound us: our love of music. The ceremony was done set to our favorite songs—a mix of alternative rock and classic Mexican music. Mexico City is in itself, a huge mix of styles and old meets new, so we really played that up in our choices for the whole 4-day experience. Modern hotel and flashy nightclub outings, mixed with a traditional hacienda wedding locale and a live mariache band. 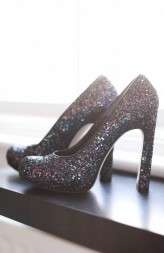 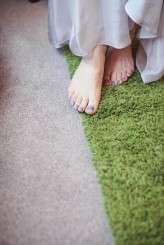 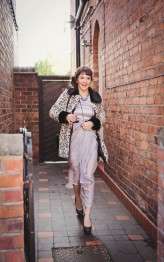 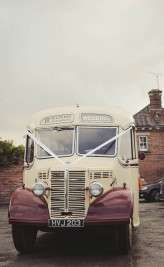 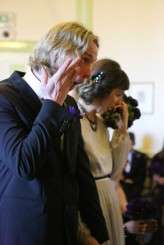 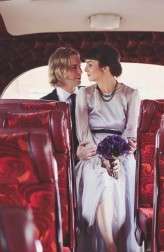 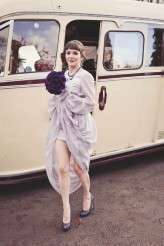 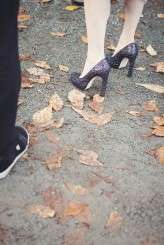 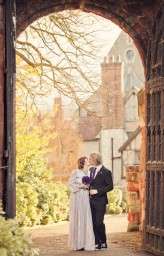 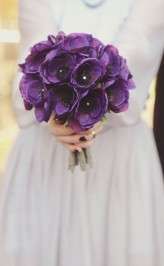 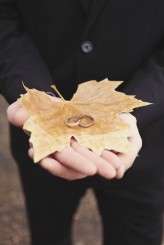 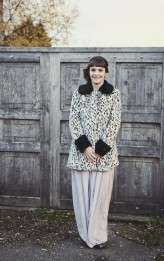 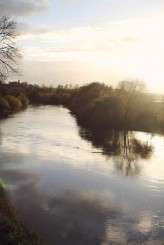 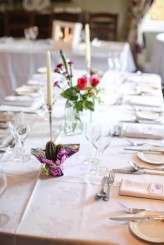 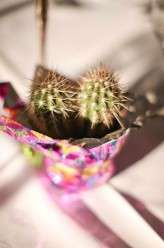 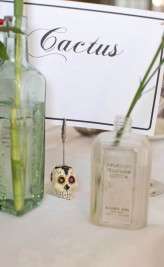 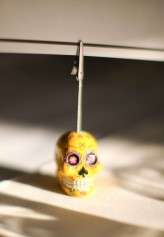 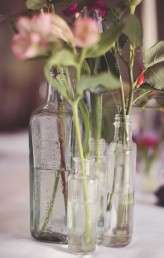 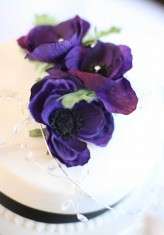 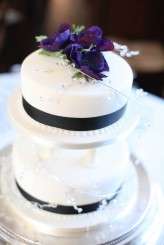 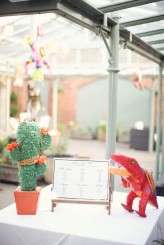 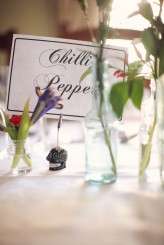 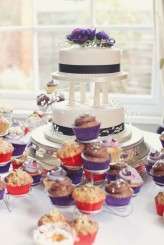 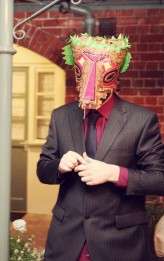 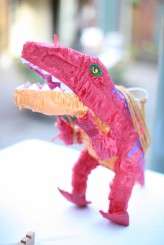 Anna-Rose and Matt flew to Mexico for a week for their spring wedding. The day was elegant with an edge and the bride wore not one, but two, stunning dresses.