As I’m sure you’re all aware, I always try to showcase weddings and photography you won’t have seen elsewhere which means sometimes heading outside the usual US/UK wedding fare whenever I can. I loved sharing all of mangoRED‘s amazing work (from The Philippines) and Jonas Peterson(from Australia) rocked my world.  I’m hoping to add Polish photographer, Bartek Woch‘s images to this illustrious list of marvelous multi-cultural inspiration.
I like to think of these as glamorous grunge…a bit rough around the edges but with a heart of magnificence – think Nirvana meets Marylin Monroe! 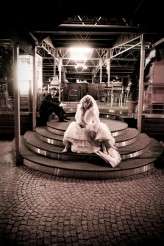 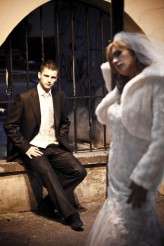 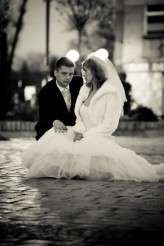 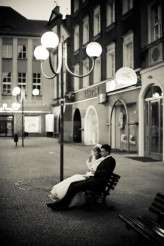 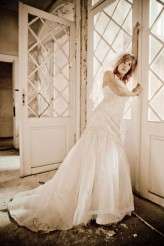 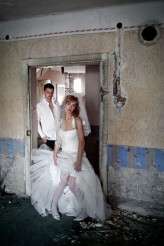 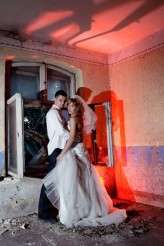 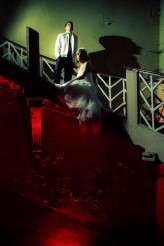 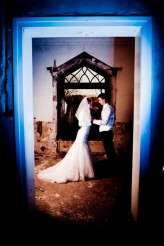 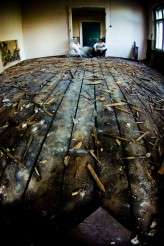 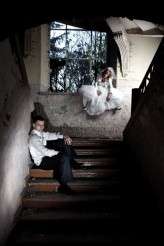