Alice in Wonderland weddings seem to be more popular than ever at the moment, but that’s fine with me because I really can’t stop featuring them! Matt and Tanaya were married in June.

“The inspiration for our wedding was obviously Alice in Wonderland”, began the bride. “The theme was pretty bonkers and we did go to town with it. We built the marquee around the entrance to a huge hedge so you could walk from the marquee in to what we aptly signed ‘Rabbit Hole’ – a beautifully lit area inside the hedge in which you would find some slightly odd looking stone rabbits.” 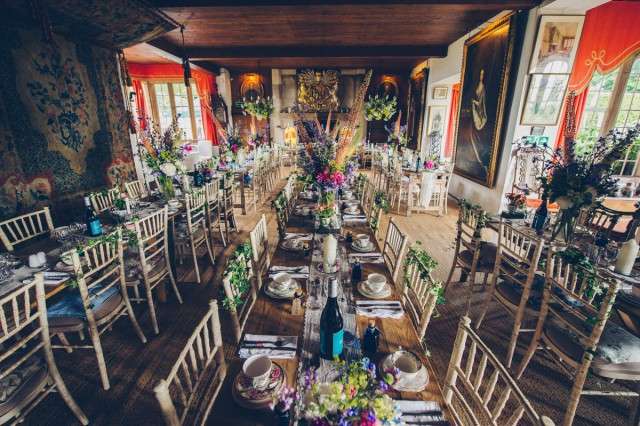 “My brother, who is a genius with all things DIY, also created ‘fairylight spirals’ by fashioning lengths of wire in to concentric circles and attaching fairlylights to them. They were very effective. We also worked with the idea of scale, bringing in giant wooden mushrooms for the marquee and using tiny scale vases and flowers plus dolls house books for table decoration.” 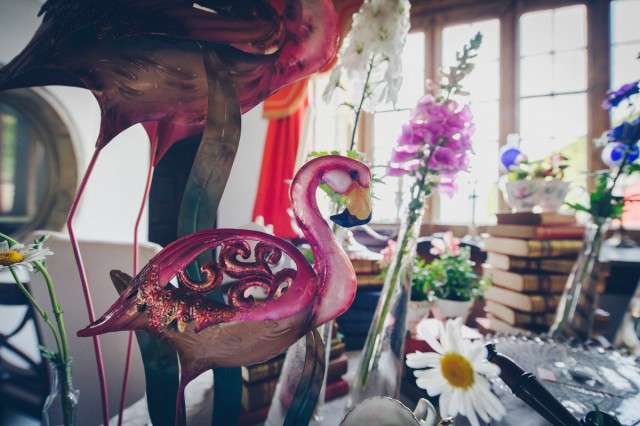 In addition to a traditional church ceremony, they had a Shamanic blessing conducted by a genuine Curandero (Shaman) from Peru. “Alice in Wonderland is a great theme for DIY as you can go pretty crazy”, she continued. “Our budget prevented me from going too crazy, but I did spend months trying to source giant hand carved wooden mushrooms, giant tea cups (and I mean GIANT tea cups), mini mushrooms, tiny dolls house books, candelabras, ornate flamingo statues, Rabbit Hole signs, magnifying glasses (to magnify tiny wee flowers), vintage scales (to serve as cake stand), Alice style oval mirrors and stone rabbits.” 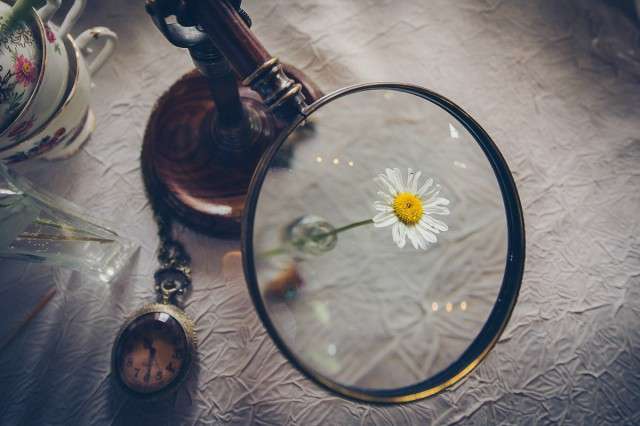 “Its hard to pinpoint one favourite part because I’ve never enjoyed one day so much in my life”, she explained. “However I think it would have to be the moment where both of us were finally seated at the head table and I had some time to look around and take everything in. We had been working flat out for two days on the dining hall decoration and I had not had one second to actually take it all in. It was wonderful seeing all our nearest and dearest seated around the tables I had been planning for months and up until that point they were all just names on table planners. It was the moment where it was suddenly REAL and I could breathe because everything up to that point was going to plan.” 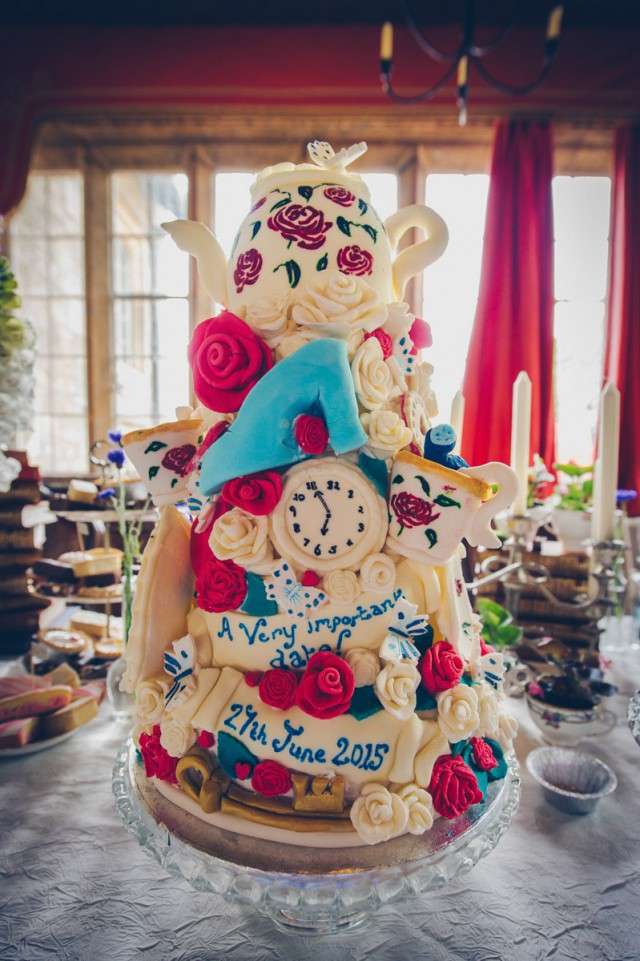 “Everyone will tell you that there is nothing to worry about and no matter what happens on the day you will have the time of your life”, she concluded. “I was not at all convinced by this when we were planning our wedding, but they were actually right. What is hard to appreciate when you are running around like a maniac, is that no-one will notice all the little things you think have not quite worked out how you planned. It really is an extraordinary day and as long as the fundamentals are in place (i.e. you are marrying the person you want to marry), nothing else actually matters. Being a total perfectionist myself, I don’t say this lightly!” 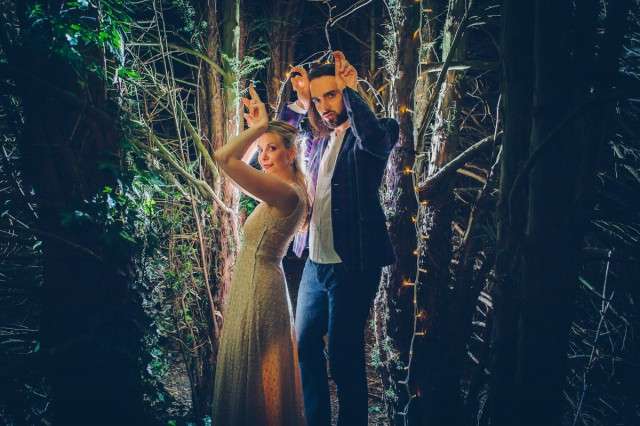 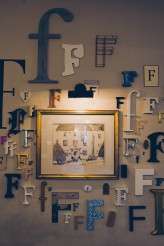 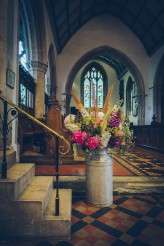 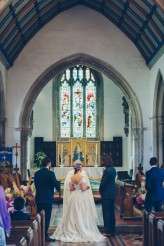 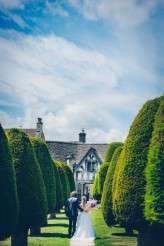 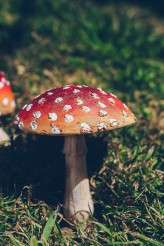 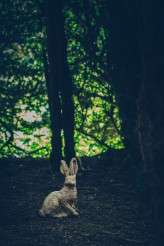 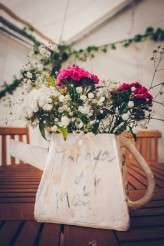 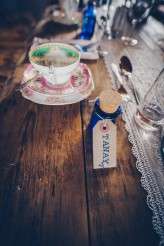 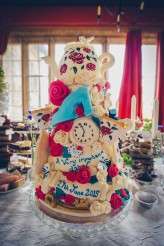 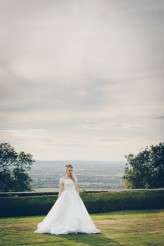